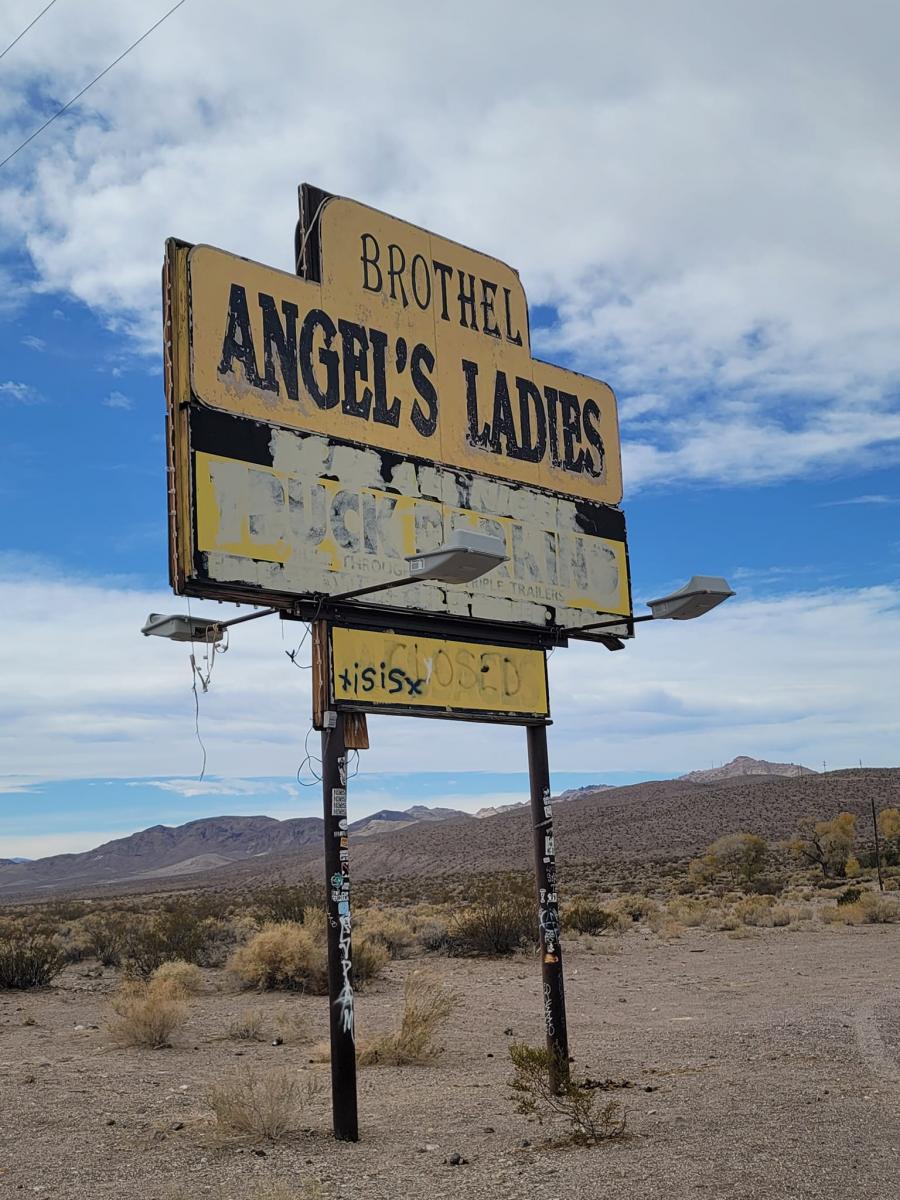 Nevada is known for a lot of unique things that make us different than other states and legal brothels are another one of those attractions. Yes, brothels here are considered attractions as some allow you to step inside and see what it’s all about if you want. No purchase is necessary!

Located three miles north of Beatty, Nevada was a 5,000-square-foot legal brothel situated on a 70-acre ranch that was known as Fran’s Star Ranch until it was renamed Angel’s Ladies in 1997 after being purchased by Mack and Angel Moore (self-proclaimed “Christian fundamentalist swingers).

This is more of a novelty stop, if anything, to check out the crashed plane by the sign.

Prior to the 1970s, the brothel had been known variously as Circle C Ranch, Fran’s Star Ranch, and Vickie’s Star Ranch.

Next to the closed brothel’s billboard is a twin-engine D-18 airplane that is an unexpected feature since 1978 when there was an accident during a promotional stunt. The promotional stunt? Win a free night at the brothel if you parachuted out of a plane and landed on a mattress painted within a star on the ground in the middle of the desert. What went wrong? When you have an inexperience airplane pilot, heavy crosswinds, and the distraction of several “ladies” dressed for the occasion, well… you have a plane crash 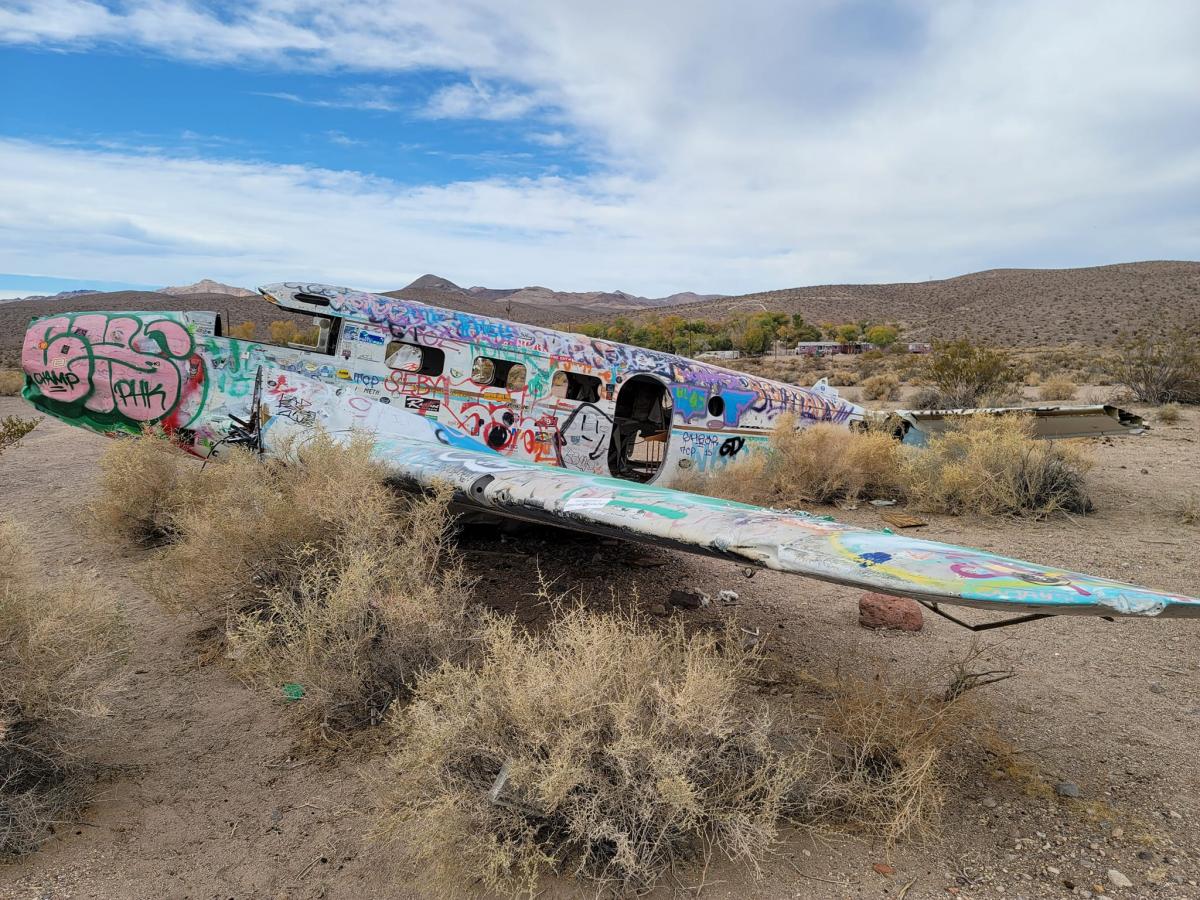 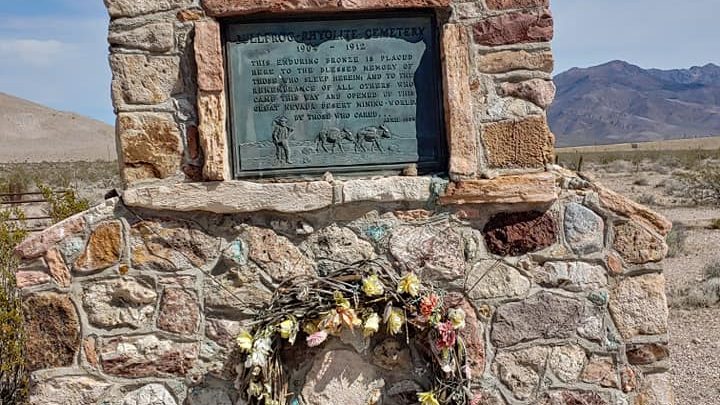 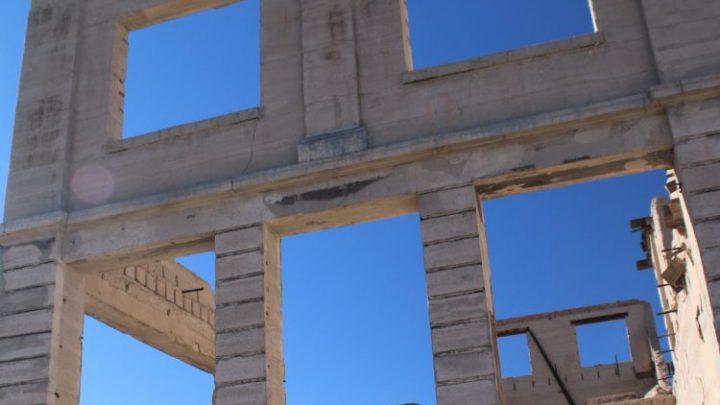 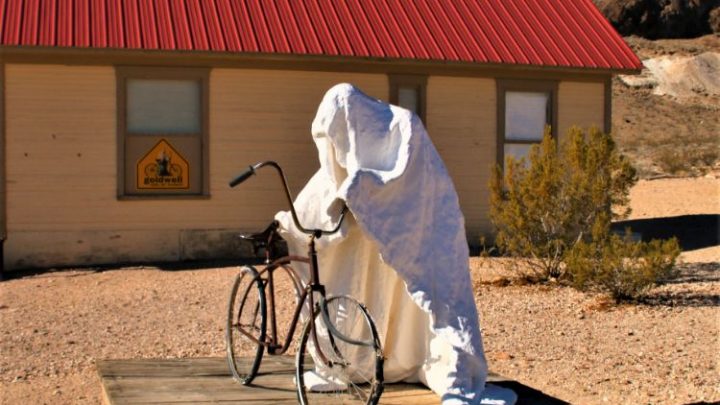 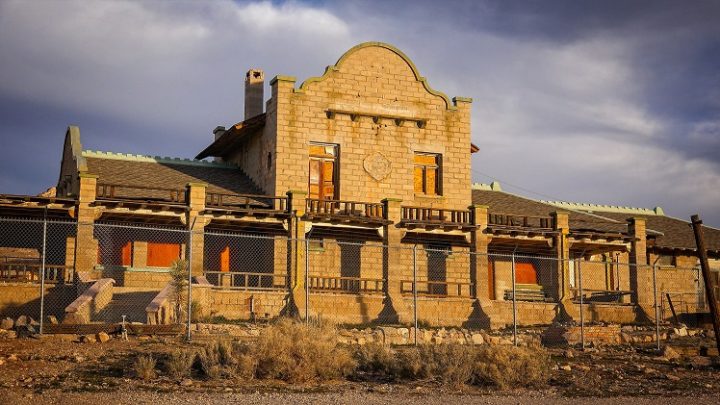 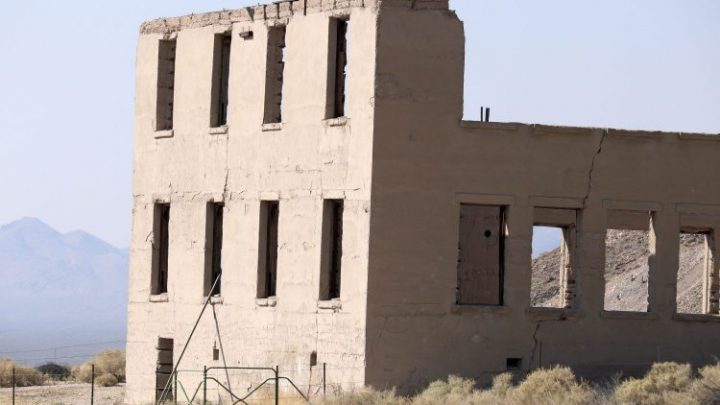 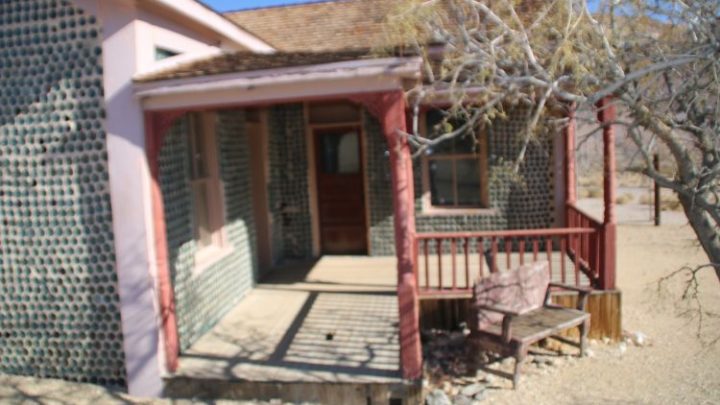 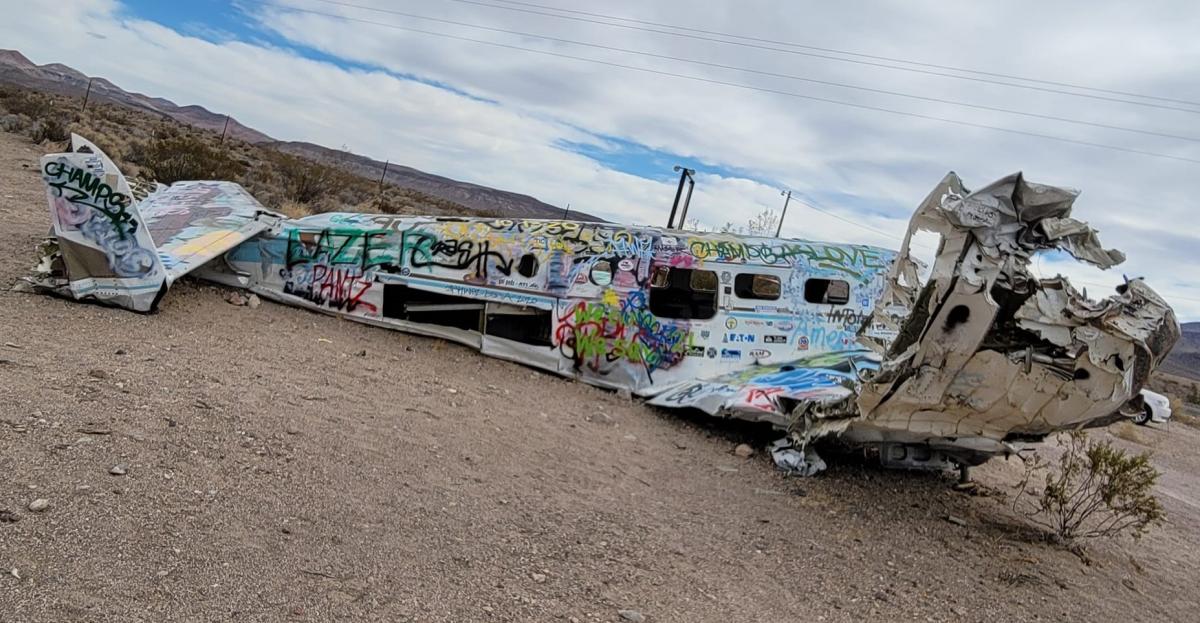