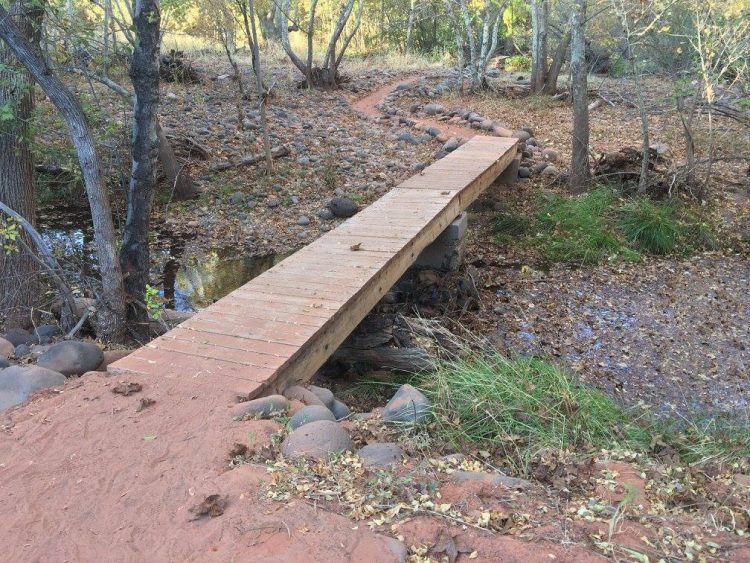 The state park system in Arizona includes both state parks and state historic parks, as well as other designations such as natural areas and recreation areas.

Arizona currently has 31 state park units, which are managed wholly or partly by the Arizona State Parks government agency.

In 2010 several Arizona state parks were closed due to budget cuts. Some have since reopened thanks to the support in the form of donations and partnerships with local agencies.

An Arizona state park is an area of land in the U.S. state of Arizona preserved by the state for its natural, cultural, or recreational resources.

If you are near Nevada, check out our lineup of some amazing state parks! State Parks in Nevada.

Don’t forget to explore the Arizona National Parks while you are out cruising around the state looking for great places to explore.

Established in 1969, the Alamo Lake State Park is located in La Paz and Mohave Counties, Arizona.

The Alamo Lake State Park features a remote reservoir on the Bill Williams River with premiere bass fishing and stargazing.

The park is open 24 hours a day, year-round. The visitor center has limited hours.

See the description above under La Paz County.

The oldest and largest botanical garden is found at Boyce Thompason Arboretum State Park in Pinal County, Arizona, which was established in 1976.