Located inside the Treasure Island, Marvel Avengers S.T.A.T.I.O.N is an attraction the whole family can enjoy or those, like me, who just loved the Marvel Cinematic Universe and wanted to take a tour to see all of the memorabilia in person.

Click here to save up to 40% on tickets for the whole family.

Marvel Avengers S.T.A.T.I.O.N is an interactive exhibit that allows you to get an up close and personal look at all things Marvel.

The exhibit starts with the very pod that made our first Avenger, Captain America and spans all the way to something a little more recent with the Hulk Buster Iron Man suit. 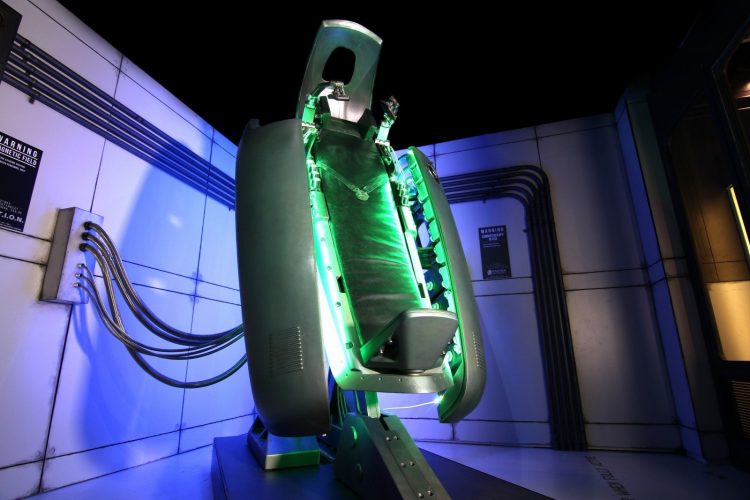 For those looking for something a little more noble and sinister, full displays of Thor and Loki are there including a life-size Mjolnir but good luck picking it up. 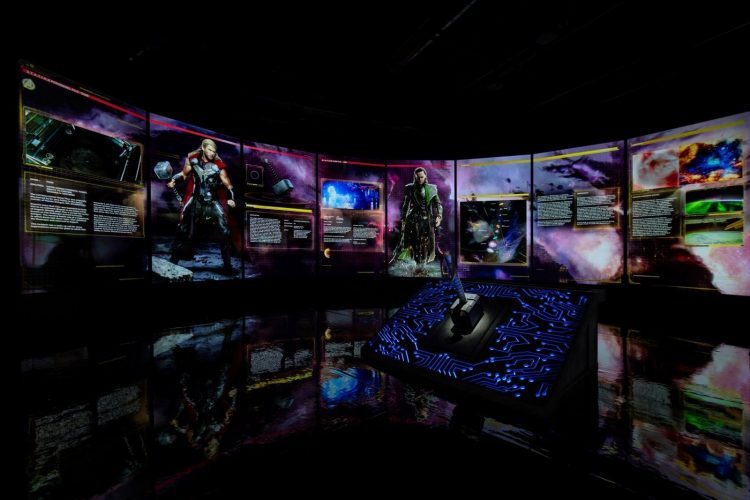 Aside from the wave of nostalgia that crashes over you walking through the exhibit, Marvel Avengers S.T.A.T.I.O.N also has an interactive game for anyone who wants to participate.

The goal is to build case files on every character like Nick Fury did when creating the Avengers Initiative and become a qualified member of the Avengers S.T.A.T.I.O.N. 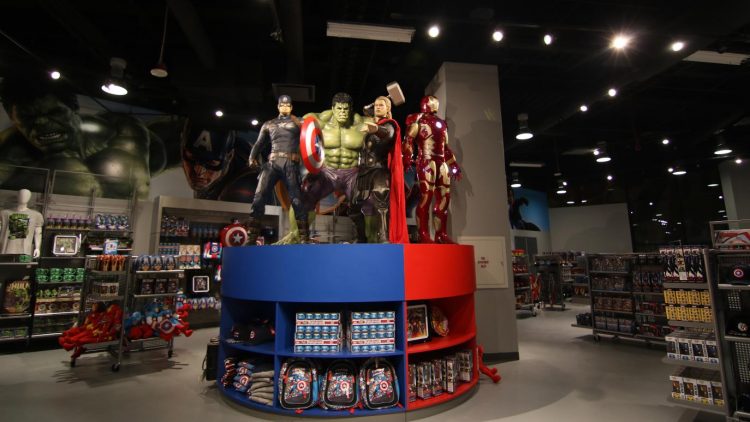 While there, you can also “become Iron Man” by stepping into an interactive simulator that puts you into one of Iron Man’s suits.

The usual price for admission with an Agent ID Card and a Commemorative ticket will cost around $47 for children and $57 for adults but with a Groupon, you can save up to 40% with the prices dropping to $28 for kids and $38 for adults.

If you plan on bringing children under 3 don’t worry about paying for them because they get in for free.

Marvel Avengers S.T.A.T.I.O.N is open daily from 10 am to 7 pm with the last tour of the facility being at 6 pm so be sure to get there before then.