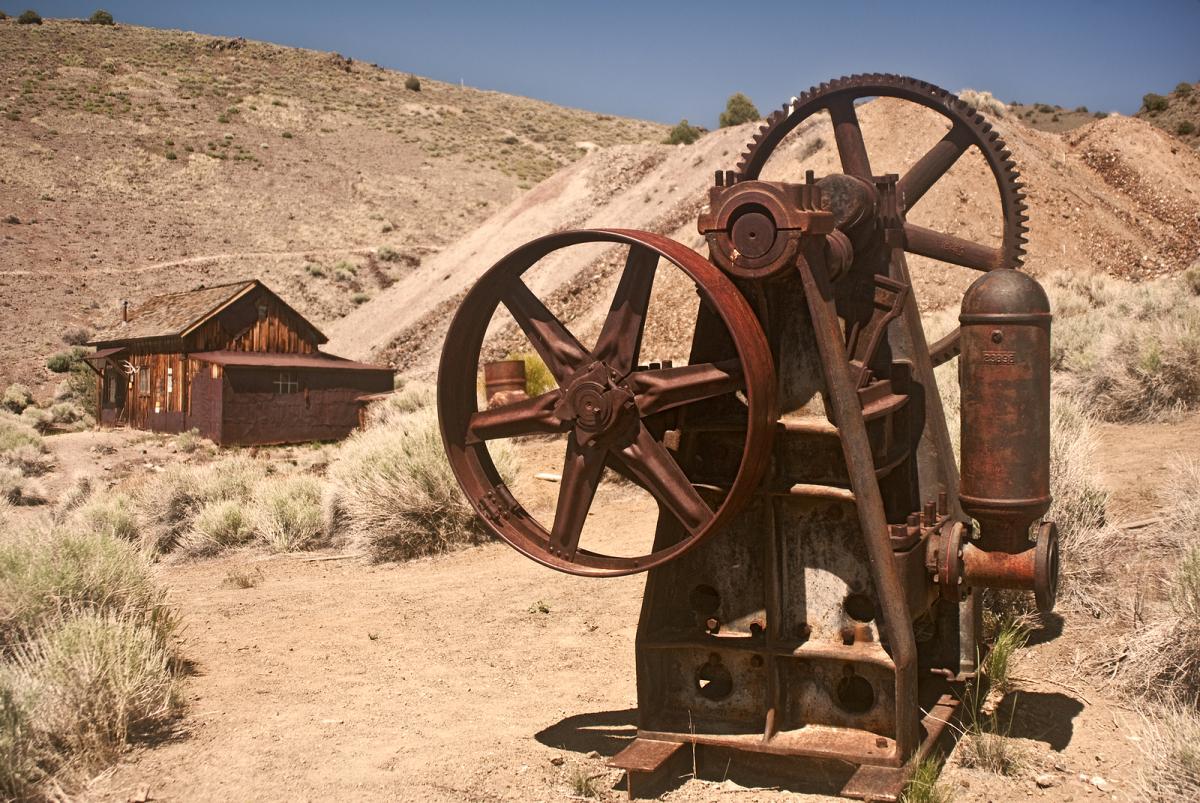 Ghost Town of Berlin, Nevada, outside of Reno, Nevada

Berlin-Ichthyosaur State Park contains a town built in the 1890s that is preserved in a state of arrested decay. A true Nevada ghost town, many of Berlin’s original buildings remain and some of its original residents are interred in the town’s cemetery. Trails throughout the townsite tell the story of Berlin and its mine.

The park is also home to the most abundant concentration, and largest known remains, of Ichthyosaurs, an ancient marine reptile that swam in a warm ocean that covered central Nevada 225 million years ago. The fossils are protected and displayed at the park’s Fossil House.

Click here to learn about other Nevada State Parks and other fun things to do in Nevada. 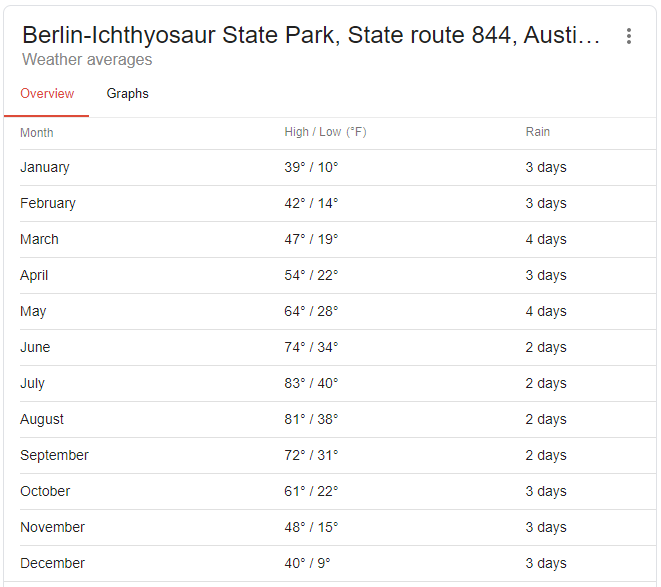 How to Get to Berlin-Ichthyosaur State Park 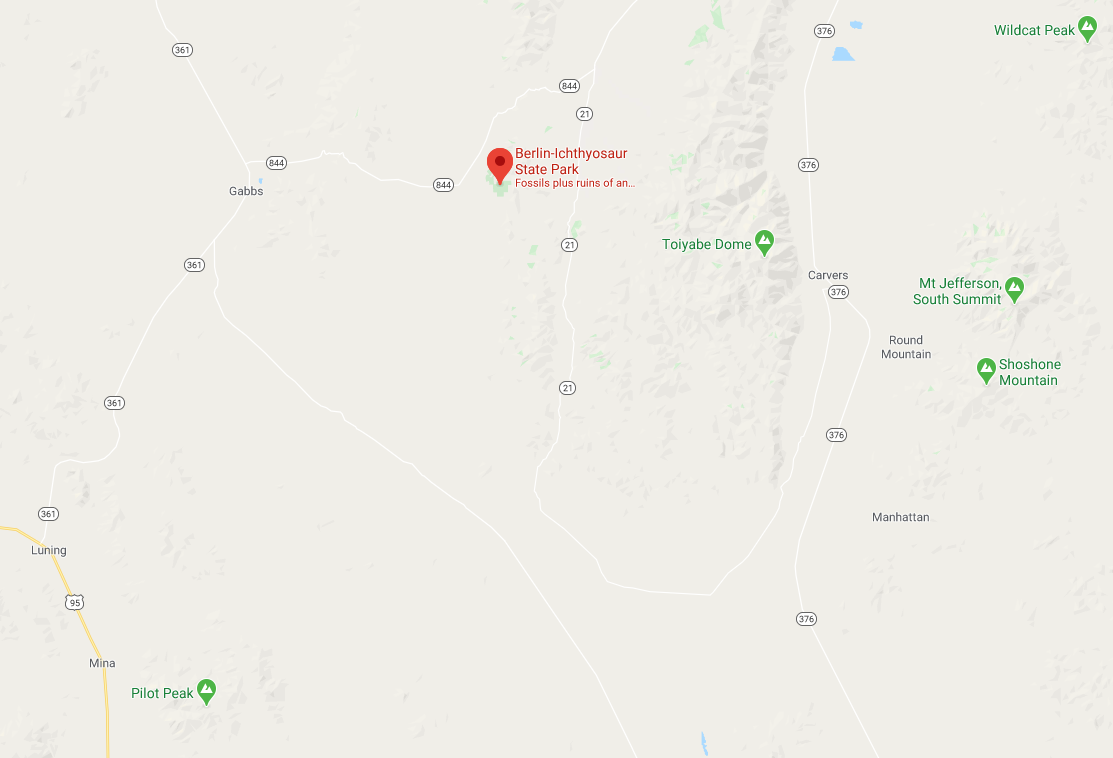 This state park is open 365 days and all hours. 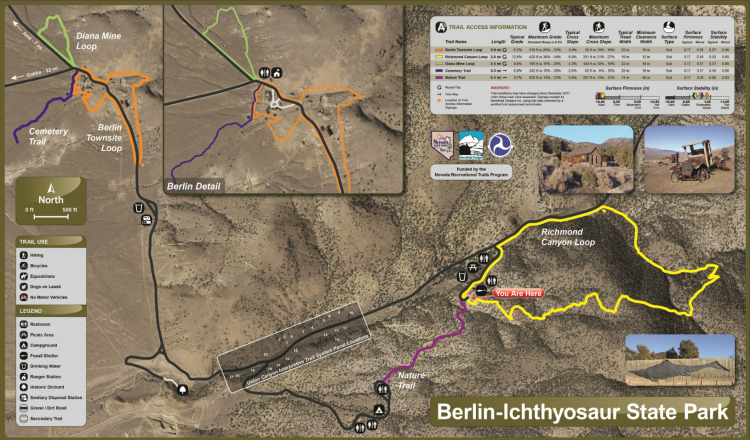 Click here to view a larger version of the above image of the Berlin-Ichthyosaur State Park Map.

The entrance fee for the Berlin-Ichthyosaur State Park is $5.00 per vehicle.

There are five “hiking” trails within this park:

There is camping in this park and the fee is $15 per night.

The park contains 14 well-spaced units (open year-round), some suitable for RVs up to 25 feet, with fire rings, BBQ grills, covered tables, drinking water (typically available from mid-April through the end of October), and restrooms nearby.

Motorized vehicles are not allowed in this park.

Drones are not allowed in Nevada State Parks.

Dogs on a leash no more than 6′ are allowed in the park. 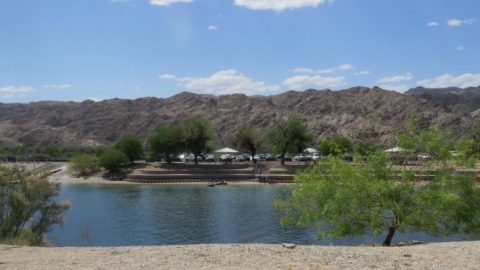 Big Bend of the Colorado 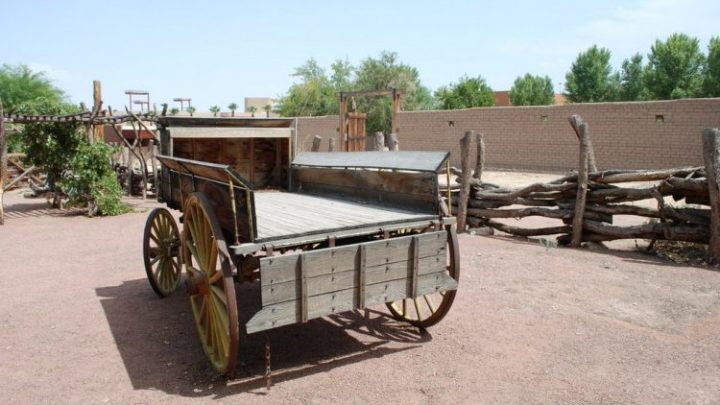 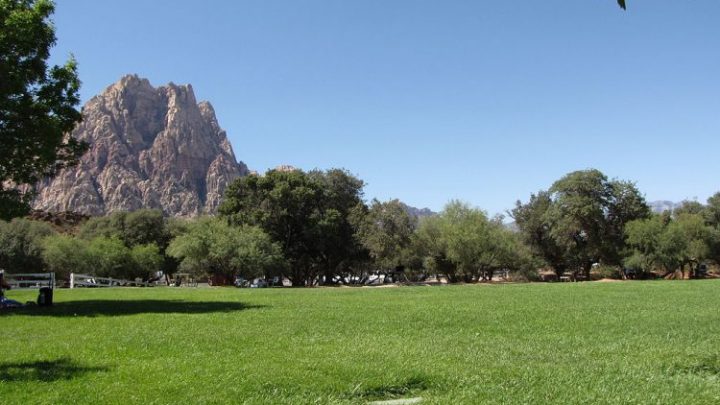 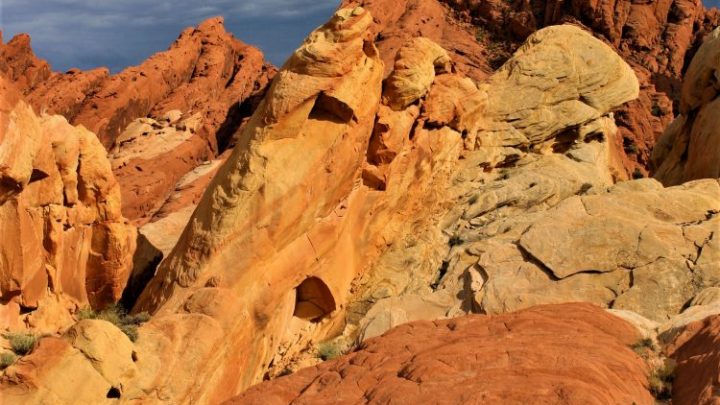 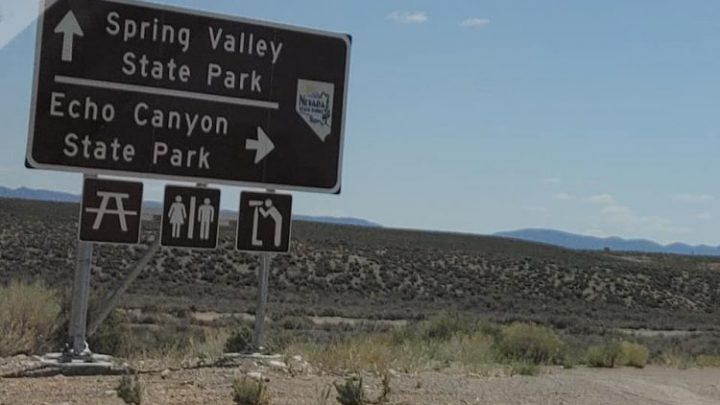 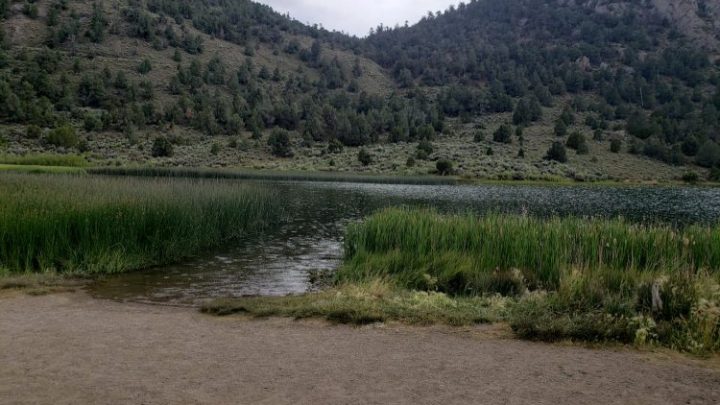 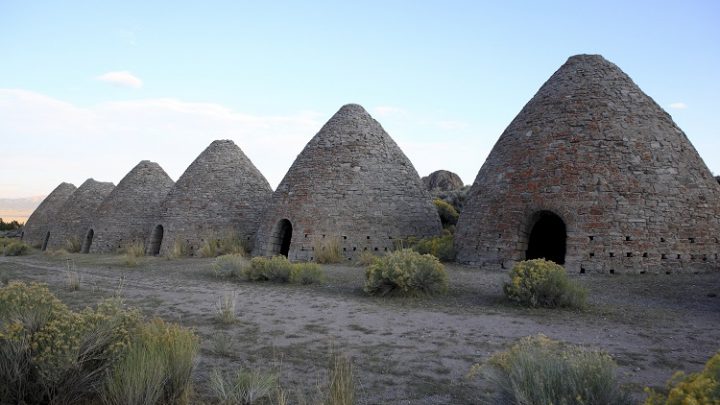