Below are the known ghost towns and “semi-ghost towns” in Churchill County, Nevada.

Once we have articles developed, we will link them below.

Did we miss your favorite Churchill County, Nevada ghost town? If so, comment below to share with others.

Founded in 1904, it was named for Aime “Frenchy” Bermond who was a French immigrant.

Named by Southern Sympathizers, the abandoned town of Dixie was established at the head of Dixie Valley in 1861 and was acquired in 1995 by the US Navy for the Fallon Range Training Complex (FRTC). 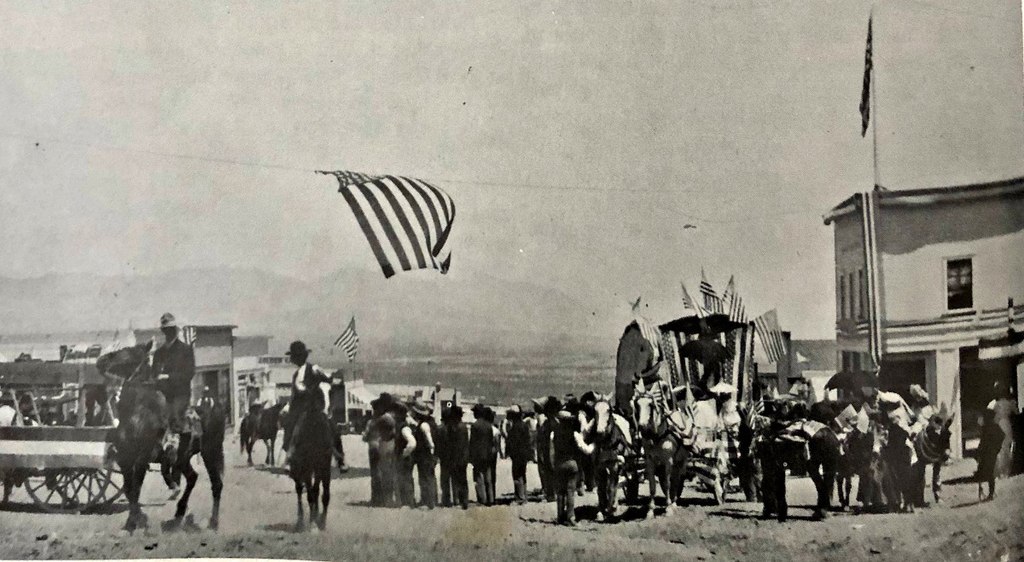 The discovery of silver in 1905 help found Fairview. and was prosperous until 1912 with the post office closing May 1919.

One of the few remnants of the old town is the bank vault from the first town site’s bank, which can be seen from the nearby Austin-Lincoln Highway.

Briefly known as White Canyon, Jessup was founded in 1908 after silver and gold mines were claimed.

All that remains today are a few dilapidated wood buildings and the abandoned mines.

Jessup is home to Nevada’s tallest radio tower, Shamrock-Jessup, which is home to six radio stations.

Active from 1911 – 1915, the city was established to house the workers who lived there to build the Lahontan Dam.

Named for the Spanish word for “the silver,” La Plata, is located in the Stillwater Mountains near Mountain Wells, not much remains other than the old courthouse walls.

No information at this time but we are working on it!

It was founded in 1916 as a socialist community known as the Nevada Cooperative Colony, but due to misleading advertising, mismanagement, and possibly dubious financial dealings by the Nevada Colony Corporation’s directors, who were connected with the similar Llano del Rio colony near Los Angeles, the project folded in 1919.

No information at this time but we are working on it!

Established in 1910, this ghost town was home to a telegraph station and a post office, which closed in 1913.

The name Ragtown came from the rags cast off by the tattered clothing of immigrants that were hung in bushes to dry after being washed.

Abandoned in 1854, Ragtown was a trading post west of Fallon, Nevada.

Borax was discovered in Salt Wells, Nevada by William Throop which brought in the American Borax Company in 1870 to build plants to produce borax from the deposits found in the area.

A 19th-century ghost town, Stillwater was the county seat of Churchill County, Nevada until it was moved to Fallon, Nevada in 1903.

Named after the sluggish waterway, Stillwater Slough, the town grew around the Pony Express stop.

Named for the soda deposits from a nearby plain, White Plains was also known as While Plains Station and Whiteplains.

Silver mining began in 1864 and a mill was established in 1864 but closed shortly after due to the shortage of fuel and water.

Stone ruins are visible in the area.

Established in 1906, Wonder was an active mining town for over a decade and by 1919 the vines “dried up” and the town slowly became the ghost town it is today.