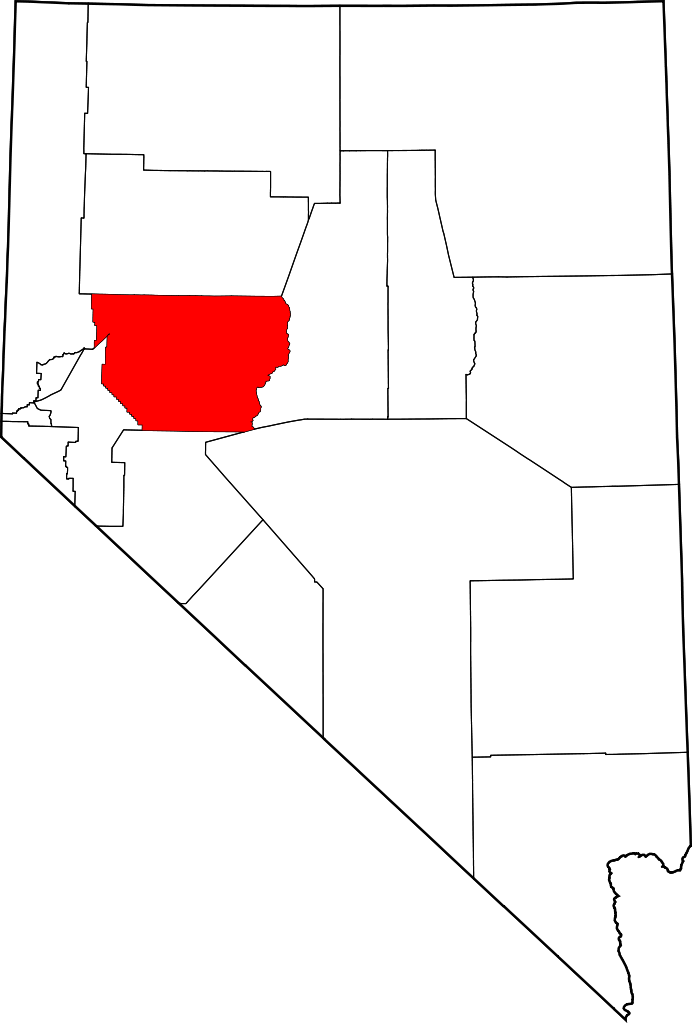 Churchill County is a county in the western U.S. state of Nevada.

Churchill County was established in 1861, and was named for Fort Churchill (which is now in Lyon County), which was named for General Sylvester Churchill, a Mexican–American War hero who was Inspector General of the U.S. Army in 1861. Churchill County was not organized until 1864, and its first county seat was Bucklands (which is now in Lyon County). In 1864 the county seat was moved to La Plata; in 1868 it was moved to Stillwater; and in 1904 it was settled in its present position, Fallon. In the 19th century there were several attempts to eliminate Churchill County because of its small population, but Assemblyman Lemuel Allen stopped it on all occasions including convincing the Governor to veto an 1875 bill after it had been passed by both houses.

The terrain of Churchill County consists of rugged mountainous ridges, dotted with lakes and ponds.

The county’s east and west sides are higher than the intermediate valley; its highest point around the county periphery is a ridge on the lower east boundary line, at 9,380′ (2859m) ASL.

As we visit each we will link the articles below for you to learn more about the history of the site the marker represents.

Other Points of Interest in Churchill County Nevada

We are grouping a few of the more popular old mining areas with the ghost towns since some are both.

The additional information comes from the 1941 Nevada Origins document.

The Federal Building and Post Office, also known as the Old Post Office or Fallon Post Office is located at 90 N. Maine St. in Fallon, Nevada.

It was built around 1928-29 and is a Classical Revival-style building of a standard design. It was listed on the National Register of Historic Places in 2006.

Click here to view all of our articles related to Churchill County, Nevada.

Things to Do in Churchill County, Nevada 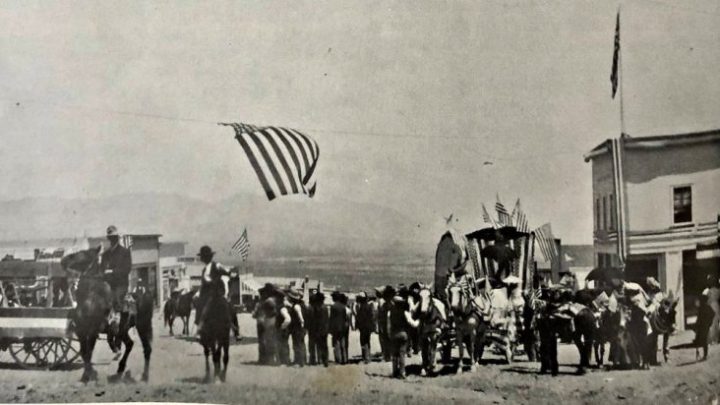 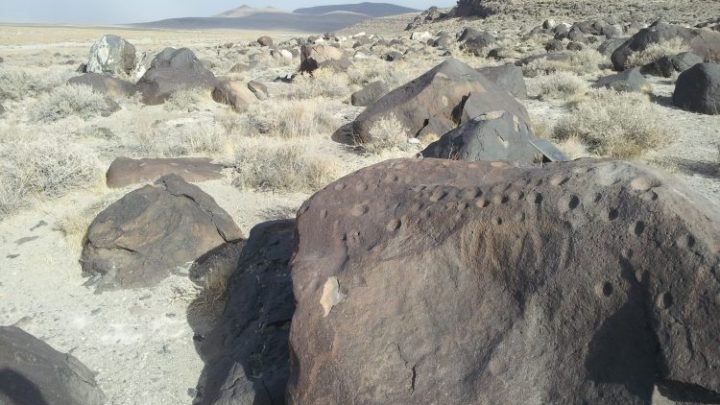 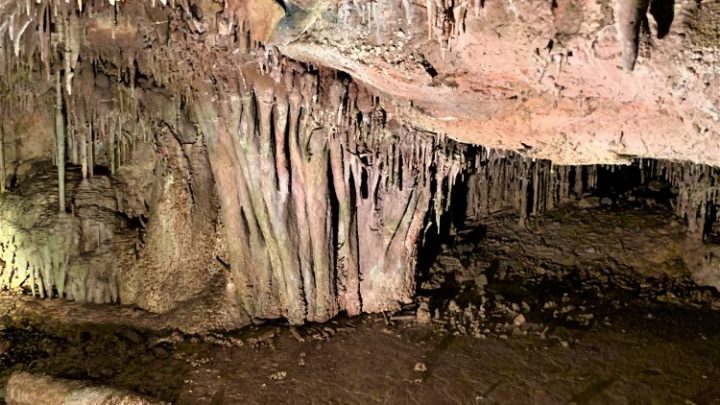 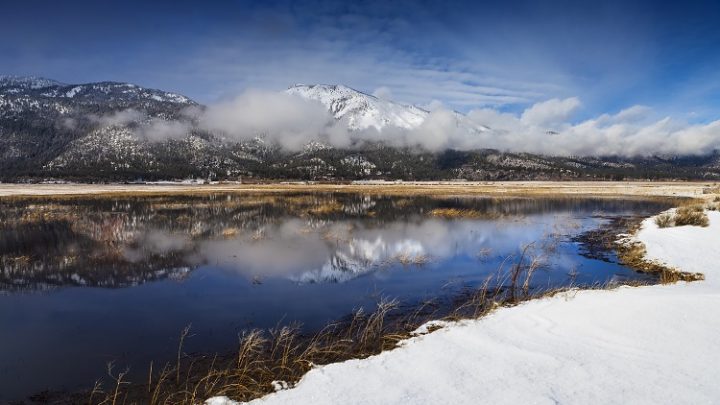 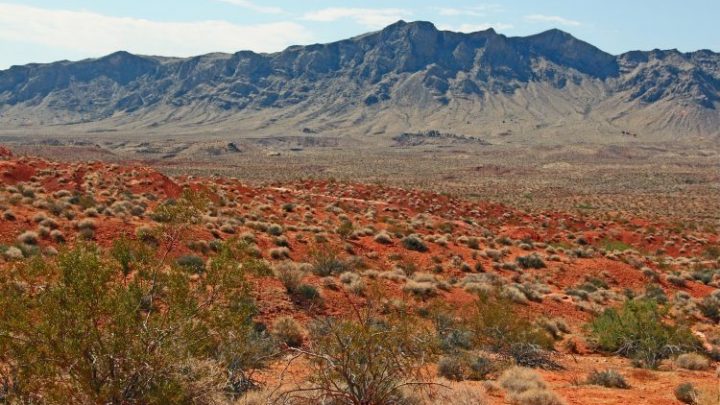 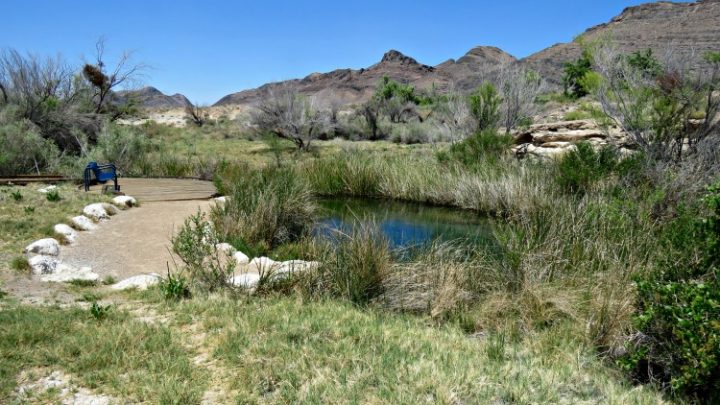 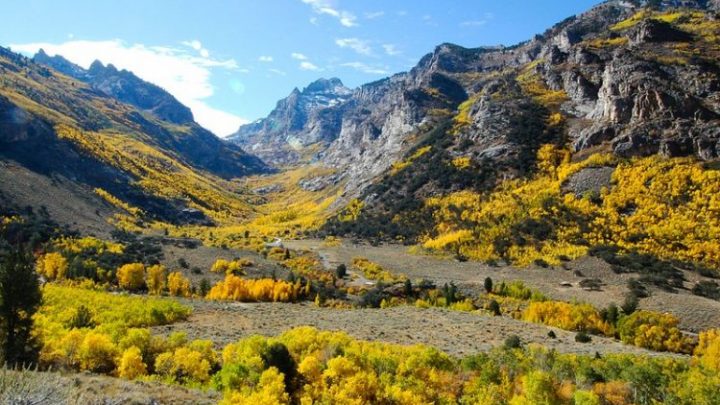 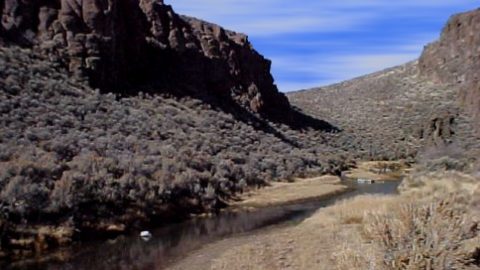