Today you will find the remnants of a town that once was called home by over 3,000 residents in the early 1900s.

Wander through the partially standing rock buildings, the old cemeteries of miners who passed due to the “Delamar Dust,” and old mills now that are now in ruins.

Unfortunately, vandals and treasure hunters have removed stones from the old buildings that were built of the native rock. 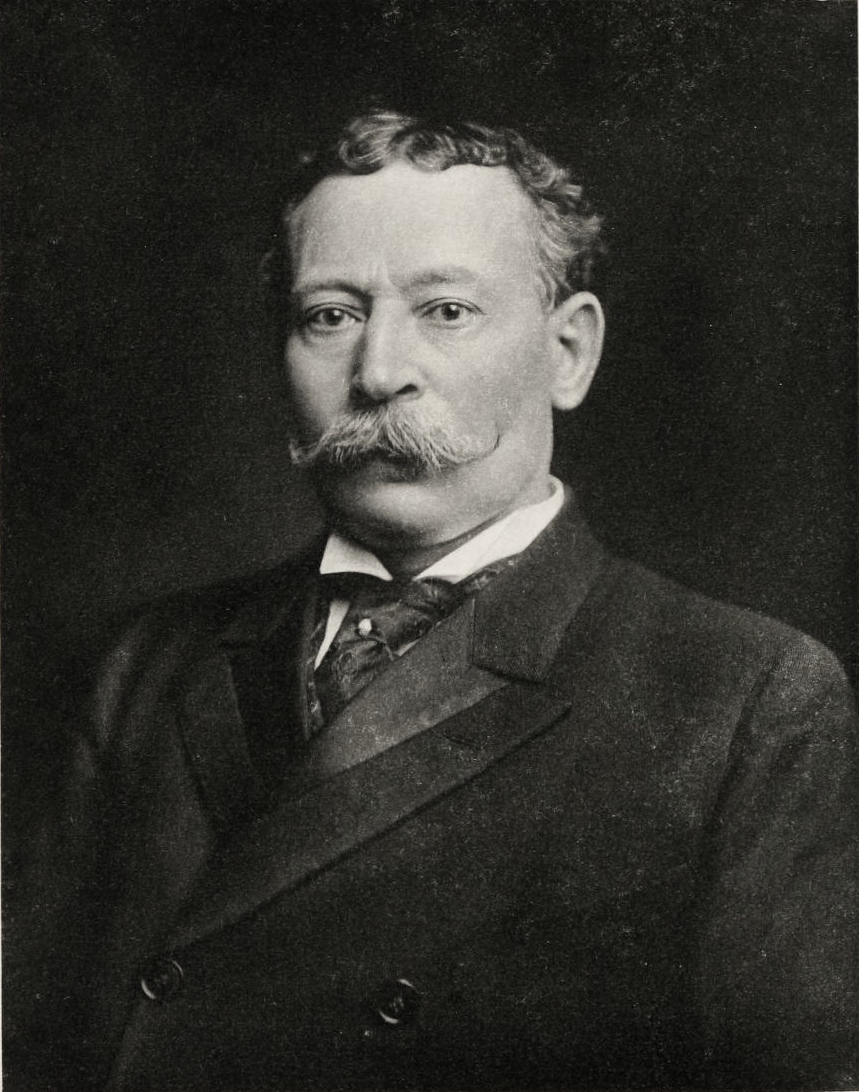 The original name was Ferguson, after John and Alden Ferguson, but was later renamed Delamar after Captain Joseph Raphael DeLamar from Montana who was an entrepreneur who purchased mine claims in the area for $150,000.

At the height of its active years, the town included a local newspaper (The Delamar Lode), a hospital, a school, several churches, stores, saloons, cemeteries, and an opera house. Residents were entertained by brass bands, dance orchestras, and stage attractions at the opera house.

Working in the mining town was not for the faint of heart! The water was pumped at a well 12 miles away at the Meadow Valley Wash, and supplies and materials were hauled by a mule team from the remote town through the mountains for 150 miles to the railroad head in Milford, Utah (the product from the mines was hauled the same way), due to dry milling the miners encountered “death dust” that caused the deaths of hundreds of miners. Because the gold was embedded in a glass-like rock called quartzite, fine toxic silica dust was created when crushing the gold causing silicosis. Due to all the deaths, the nickname “The Widow Maker” was used for the town (it is said that there were over 400 widows in the town.)

The population of Delamar Nevada

At the peak of the town, which was in 1897, the population was approximately 3,000 residents.

How to Get to Delamar Nevada 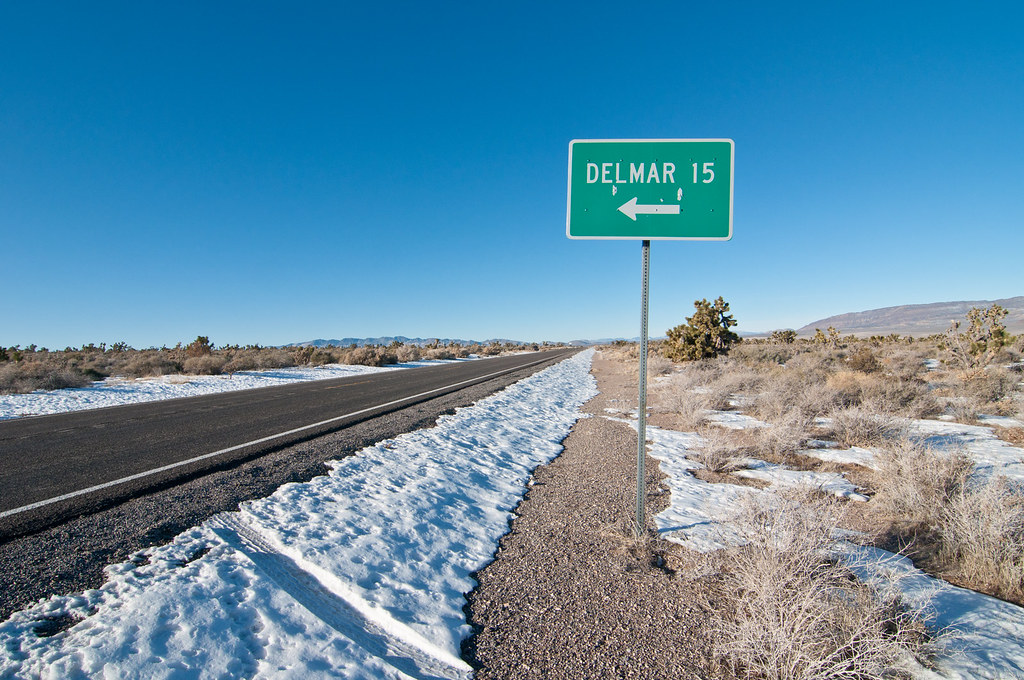 Delamar Ghost Town lies nearly 150 miles (or about 2.5 hours) northeast of Las Vegas and southwest of the community of Caliente (30 miles / 45 minutes). 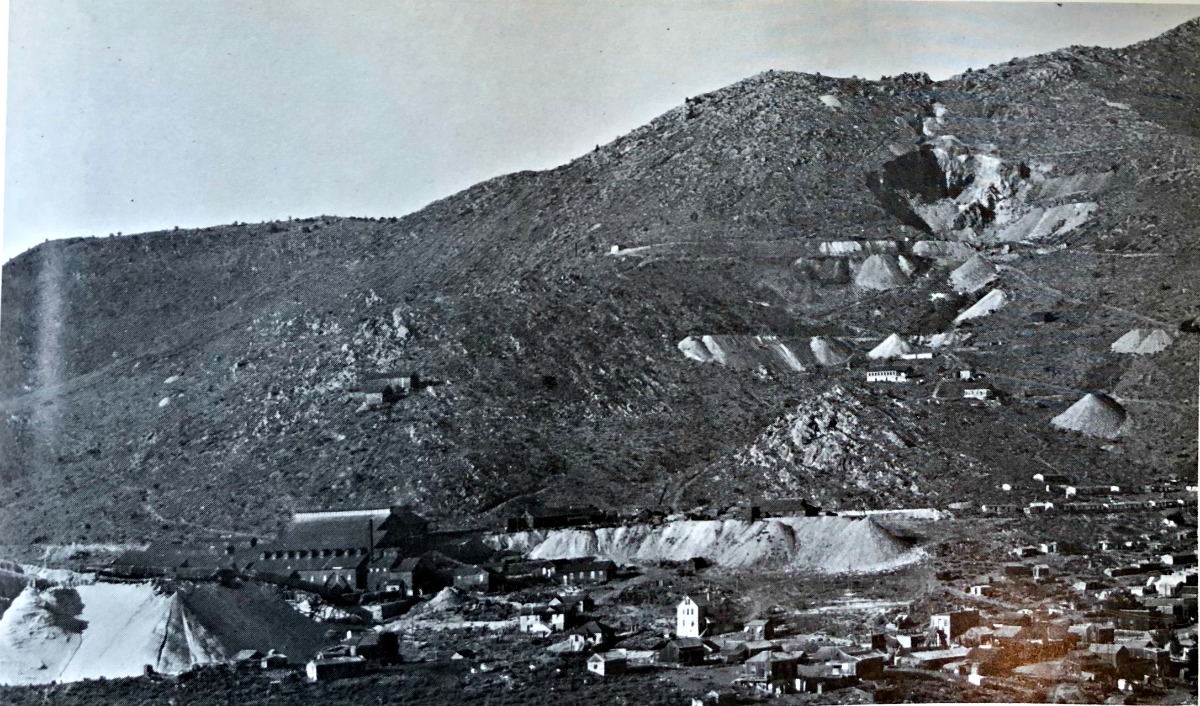 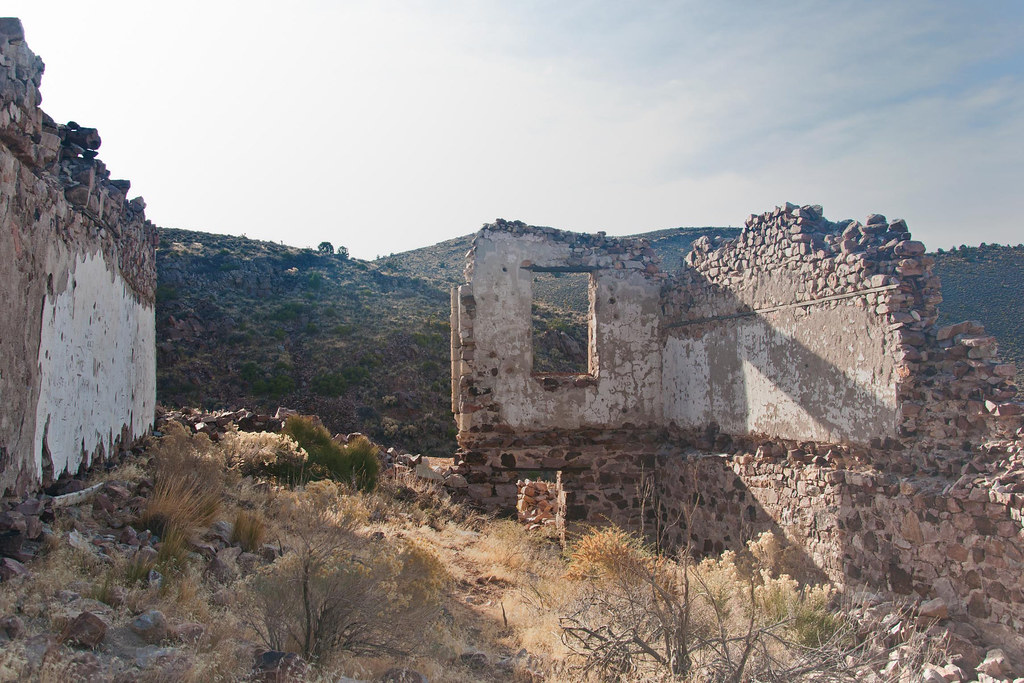 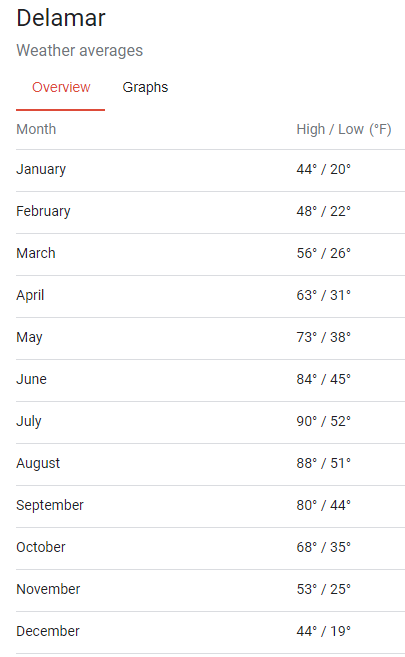 Delamar is hot in the summer and you will find snow in the winter, especially in the Delamar Mountains.

RELATED ARTICLE >> How to Beat the Heat

Best Time of Year to Visit

Spring or later summer is recommended for optimum daytime temperature. (April – May, and September – October)

But, be aware of seasonal, weather-related road closures.

Before going, check road conditions before heading to this historic townsite, and get in touch with the Nevada BLM Caliente Field Office at (775) 726-8100.

There is no fee to explore the Delamar Ghost Town, which is managed by the Nevada Bureau of Land Management (BLM).

Gold was mined in the area.

One of my FAVORITE road trip planning websites/mobile apps is RoadTrippers. Check out their website, download the app, and start exploring! (Use the Road Trippers promo code BTR5QTP and save $5 when you sign up!)

Wild horses can be seen roaming in the area. 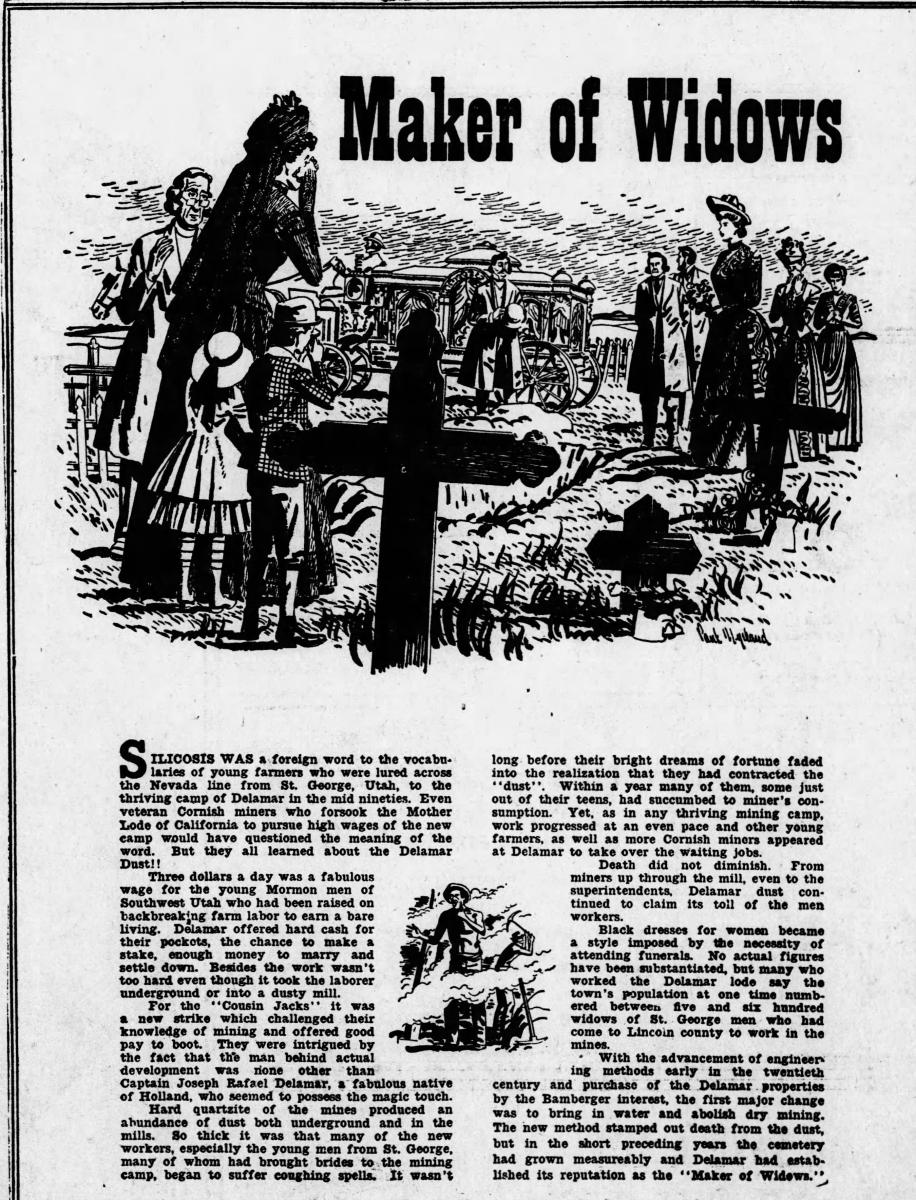 Reno Gazette-Journal • Reno, Nevada • 22 Dec 1948, Wed • Page 9 SILICOSIS WAS a foreign word to the vocabularies of young farmers who were lured across the Nevada line from St. George, Utah, to the thriving camp of Delamar in the mid nineties. Even veteran Cornish miners who forsook the Mother Lode of California to pursue high wages of the new camp would have questioned the meaning of the word. But they all learned about the Delamar Dust! Three dollars a day was a fabulous wage for the young Mormon men of Southwest Utah who had been raised on backbreaking farm labor to earn a bare living. Delamar offered hard cash for their pockets, the chance to make a stake, enough money to marry and settle down. Besides the work wasn’t too hard even though it took the laborer underground or into a dusty mill. For the “Cousin Jacks” it was a new strike which challenged their knowledge of mining and offered good pay to boot. They were intrigued by the fact that the man behind actual development was none other – than Captain Joseph Rafael Delamar, a fabulous native of Holland, who seemed to possess the magic touch. Hard quartzite of the mines produced an abundance of dust both underground and in the mills. So thick it was that many of the new workers, especially the young men from St. George, many of whom had brought brides to. the mining camp, began to suffer coughing spells. It wasn’t long before their bright dreams of fortune faded into the realization that they had contracted the “dust”. Within a year many of them, some just out of their teens, had succumbed to miner’s consumption. Yet, as in any thriving mining camp, work progressed at an even pace and other young farmers, as well as more Cornish miners appeared at Delamar to take over the waiting jobs. Death did not diminish. – From miners up through the mill, even to the superintendents, Delamar dust continued to claim its toll of the men workers. Black dresses for women became a style imposed by the necessity of attending funerals. No actual figures have been substantiated, but many who worked the Delamar lode say the town’s population at one time numbered between five and six hundred widows of St. George men who had come to Lincoln county to work in the mines. With the advancement of engineering methods early in the twentieth century and purchase of the Delamar properties by the Bamberger interest, the first major change was to bring in water and abolish dry mining. The new method stamped out death from the dust, but in the short preceding years the cemetery had grown measurably and Delamar had established its reputation as the “Maker of Widows.’ 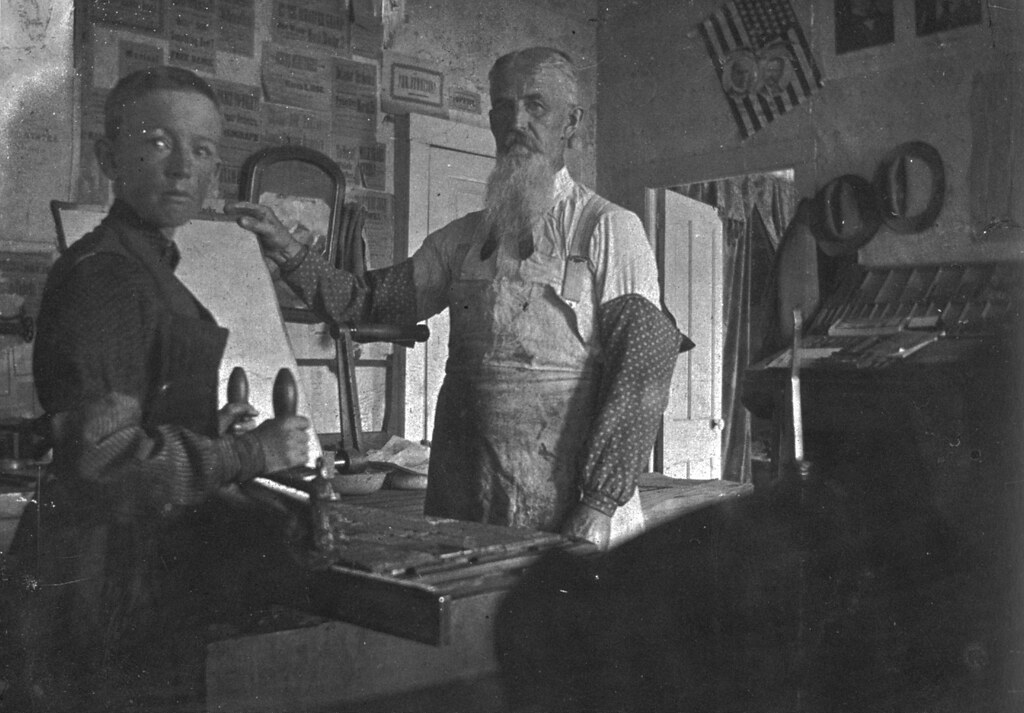 Delamar Newsroom – from a relative: My great-uncle Fred, left, working as a “printers devil” at the Delamar, NV newspaper circa 1901. He later arrived in Tonopah during that boom and stayed, passing away in 1975. This photo has been blown up and is on display at the Nevada Historical Society. 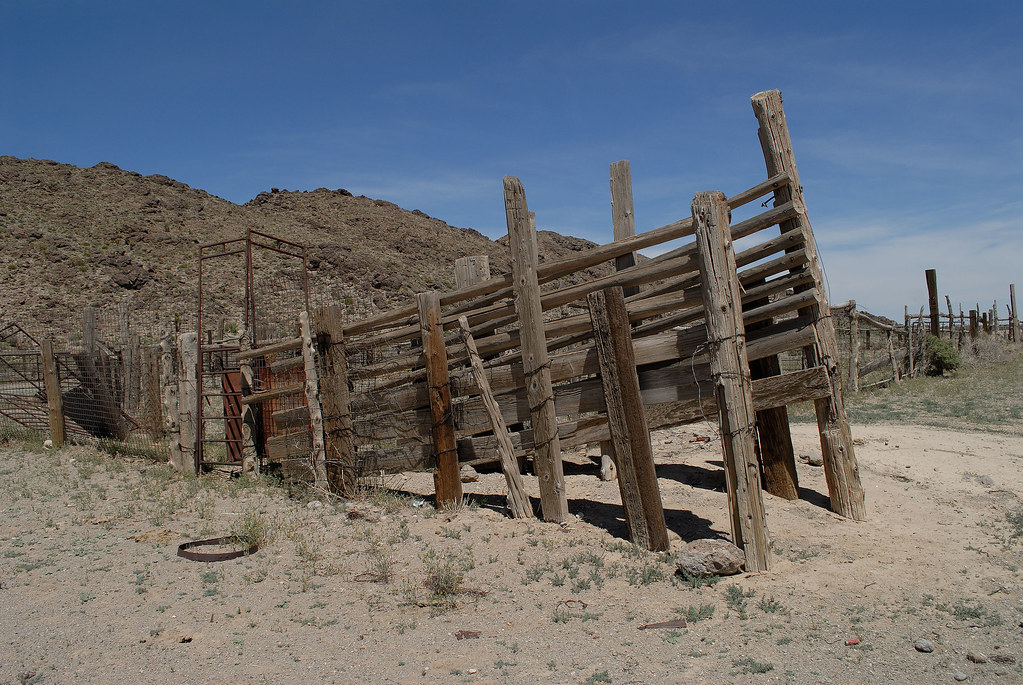 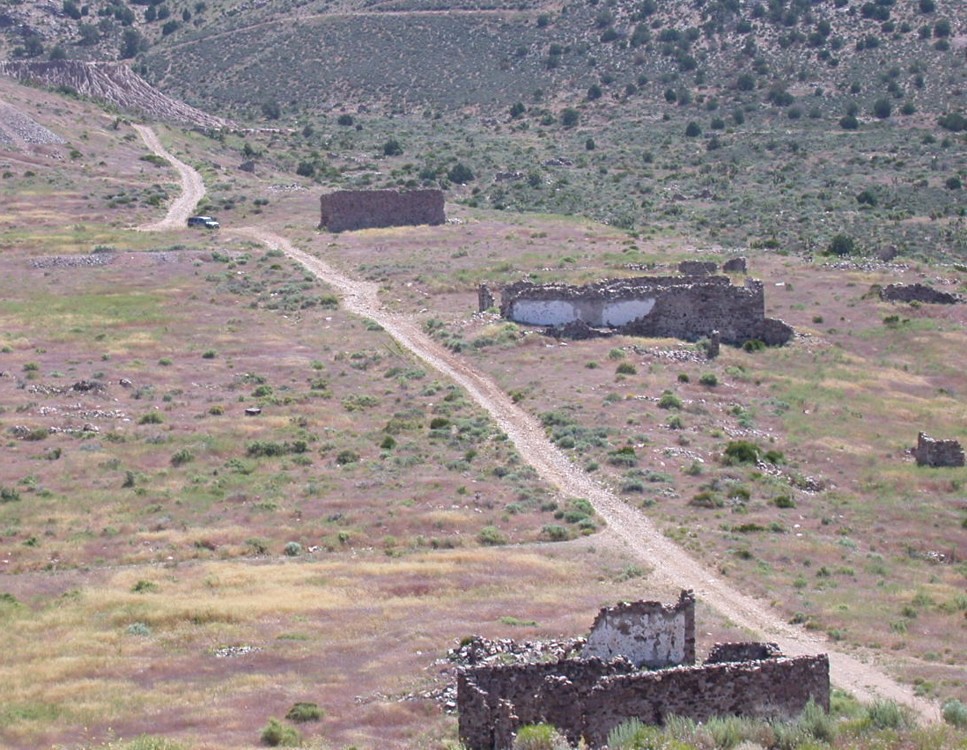 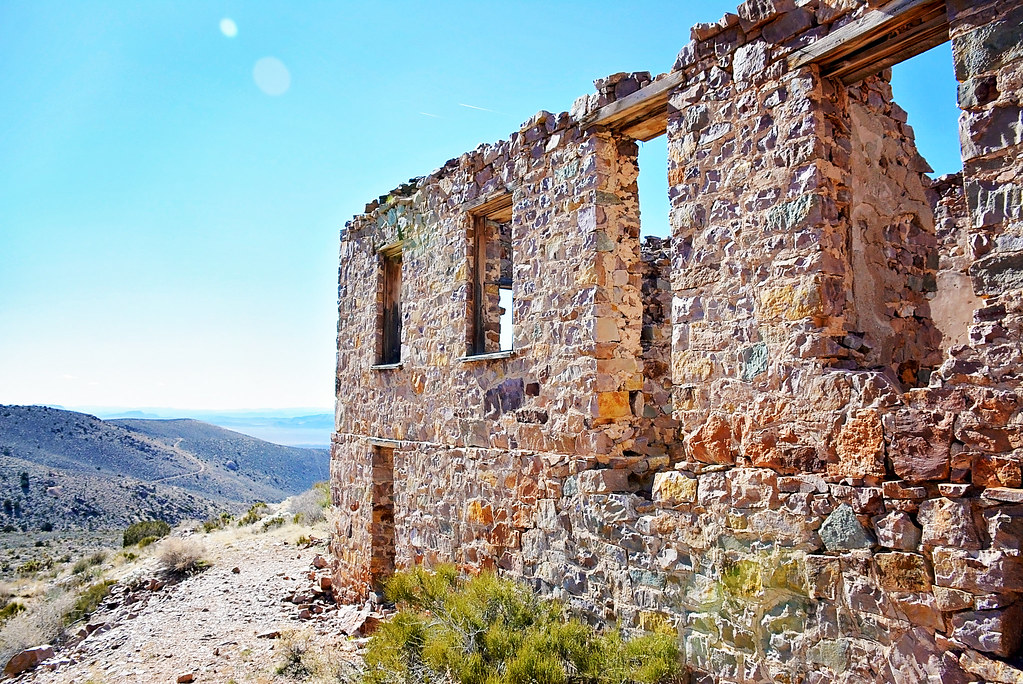