Since the dawn of time, man has looked to the skies wondering how birds do it and how to achieve flight ourselves.

In 1903, the Wright brothers managed to answer that question and the world hasn’t looked back ever since. 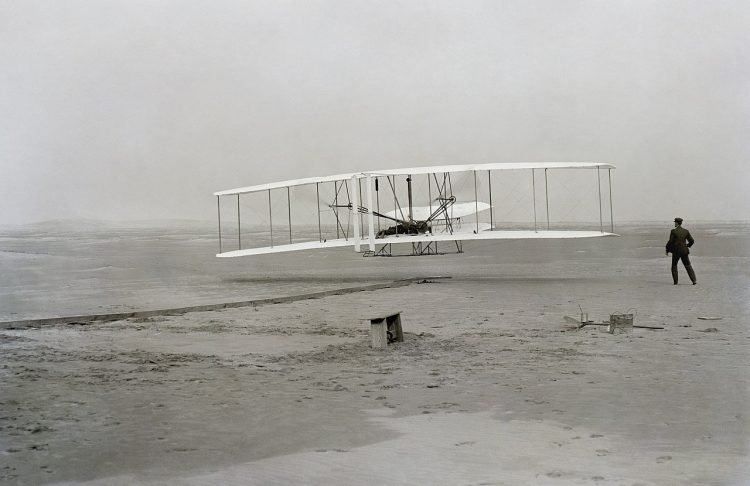 Because humans are well, humans, we got tired of flying and decided to see if we can jump out of the very planes we made and live. Why one would jump out of a perfectly good plane is beyond me but the folks over at GoJump Las Vegas may be able to answer that for you.

Click here for a GoJump Las Vegas Groupon to save on your next jump!

GoJump has locations in California and Nevada with national champion skydivers guiding the descent so you know that you are in good hands.

Normally, the tickets to tandem skydive will run about $200, but Groupon is having a sale of 25% off bringing the price down to $150. 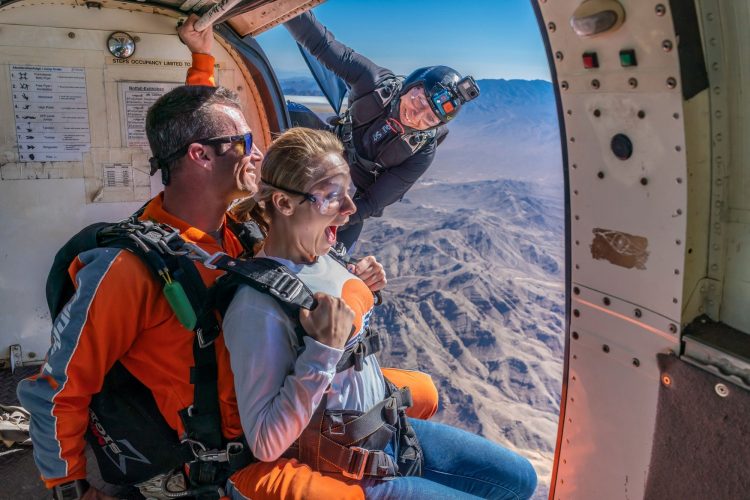 If you are able to catch it at the right time, there is also a $100 value coupon that you can put towards the price of a jump for $47 which can be redeemed by you or even used as a gift for that insane friend that has always wanted to jump from a plane.

With very little room for error, people have questions about the equipment being used, and rightfully so. 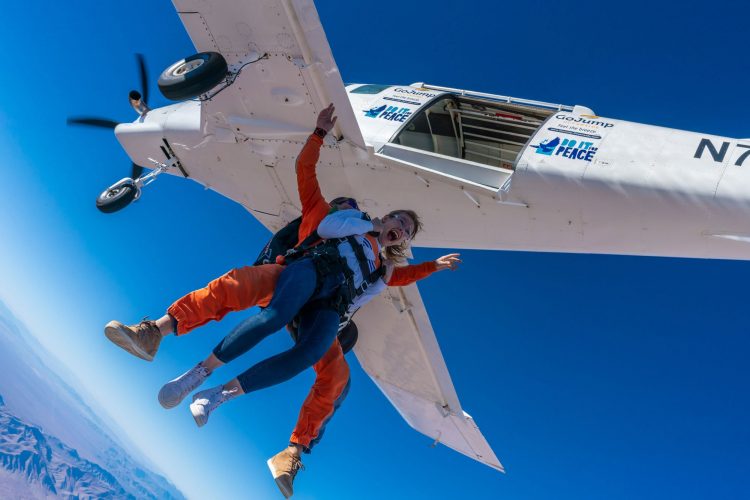 As stated before, GoJump skydivers are national champion skydivers who trust the gear they themselves have selected to skydive with. Their PAC-750XL turboprop plane is built specifically for skydiving to allow for the most comfortable experience possible.

Each parachute is made in America and also has the built-in function of dual control which means that you’re allowed to fly your own parachute for a while if you’re feeling up to it.

All gear is strictly maintained by an in house dedicated maintenance team that way they know everything is accounted for the right way.

Click here to save on your next GoJump skydiving experience! 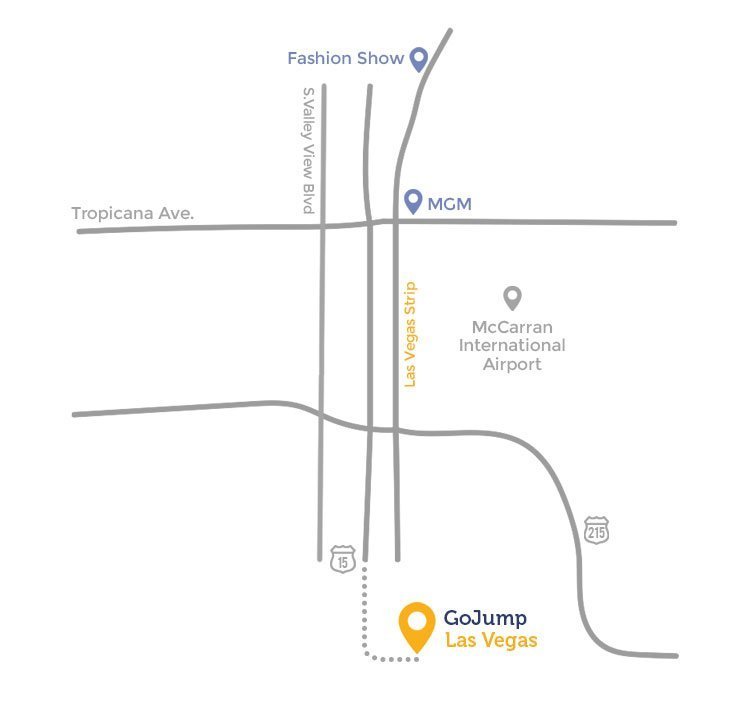 Lastly, GoJump offers complimentary shuttle pickups ever half hour from different parts of The Strip.