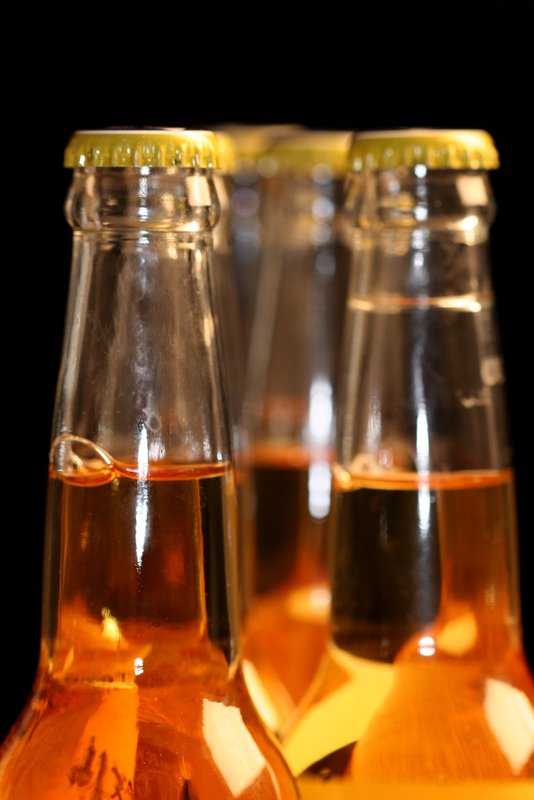 When you think of Las Vegas you probably don’t think about it being home of breweries. Las Vegas breweries are becoming more popular with locals and tourists as a “hot spot” to visit.

Below are the breweries in each city for your tasting.

Be sure to check Groupon before you go as some of the Las Vegas Breweries offer discounts.

At this time, they do not offer a taproom nor brewery tours.