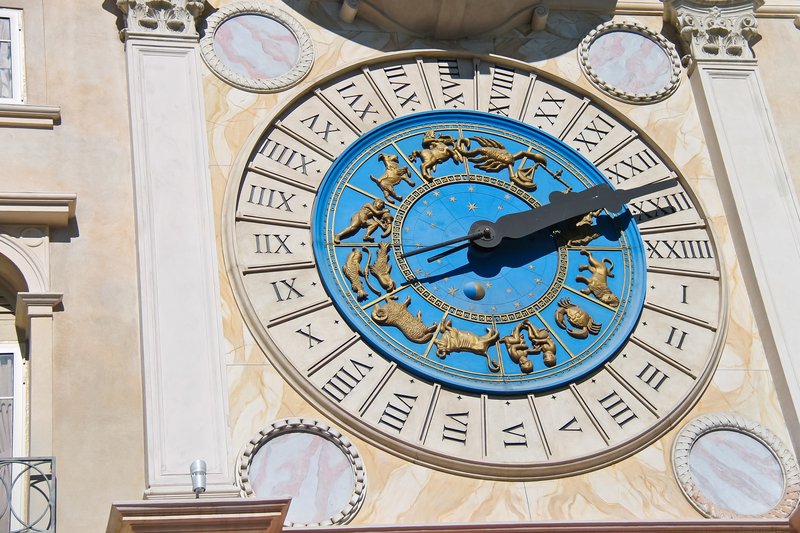 Las Vegas observes time changes and will fall into either the Pacific Standard Time or Pacific Daylight Time zone.

With the time and season changes it makes it takes a little planning to avoid the heat in the summer for those who are interested in doing outdoor activities.

For those who hike, Red Rock heats up fast so most hikers will go early in the morning, later in the day, or head to Mt. Charleston to hike.

When the weather cools down to hit the rocks at Red Rock, unfortunately, the sun goes down early (around 4:30ish) so most hiking is done during the morning.

If you are in Nevada and traveling to either Utah or Arizona, be aware of the following:

What Time is it in Las Vegas

Click here to view a website that will give you the current time in Las Vegas, sunrise time, sunset time, and more.

In the United States and Canada, this time zone is generically called the “Pacific Time Zone”. Specifically, time in this zone is referred to as “Pacific Standard Time” (PST) when standard time is being observed (early November to mid-March), and “Pacific Daylight Time” (PDT) when daylight saving time (mid-March to early November) is being observed.

The Pacific Time Zone is