Mammoth Cave is a lava tube located on the Markagunt Plateau in the Dixie National Forest of Southern Utah and is one of the largest lava tubes in Utah. The cave has over 2,200′ of passage and is about a quarter-mile long. It was formed by cooling lava and water less than 2,000 years ago. Due to moisture and its elevation of 8,050′ above sea level the cave stays cool year-round.

The cave has four chambers, the largest to the west. At the end of the largest tunnel, it narrows to a small opening that can be used as an exit. Although the cave is open year-round, portions of it are closed off from October until April to protect hibernating bats.

Additionally, Mammoth Creek Road may be completely impassable during the winter months due to snowfall. 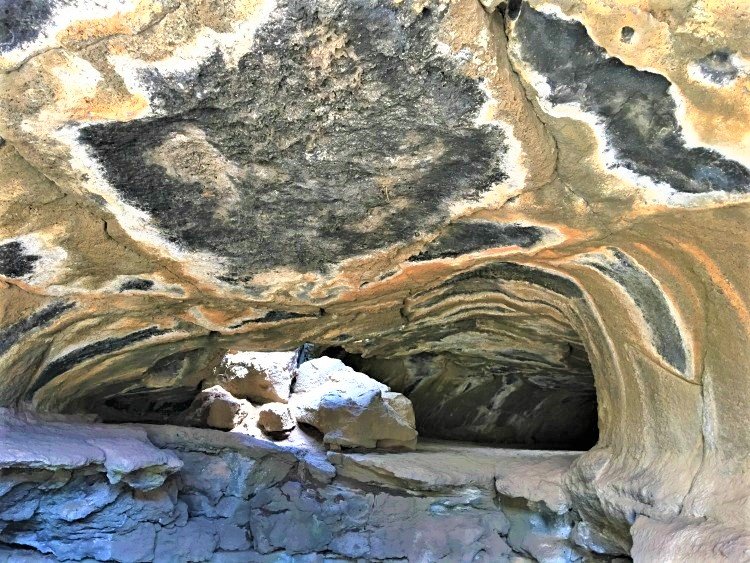 At this time I do not know what the temperature is of the caves but I feel they are not as cool as some caves I have explored. Just in case, take a light jacket or sweater. 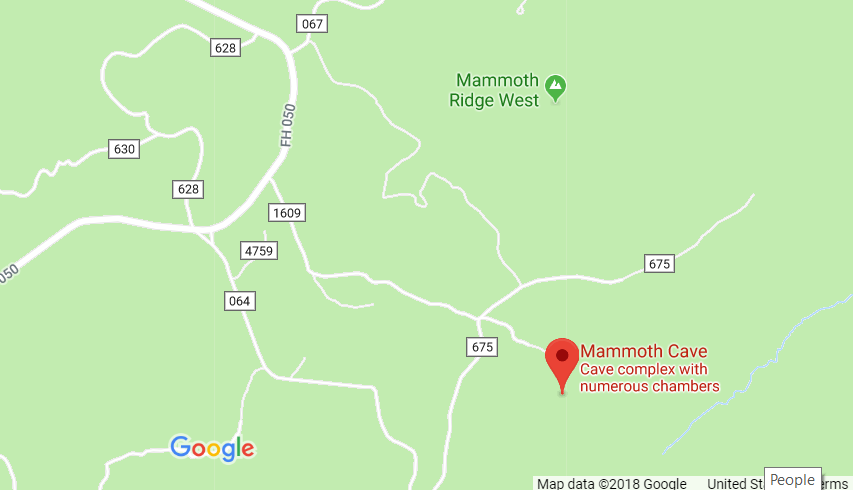 How to Get to Mammoth Cave Utah

Mammoth Cave is easy to find and can be found using a map application, such as Google maps. 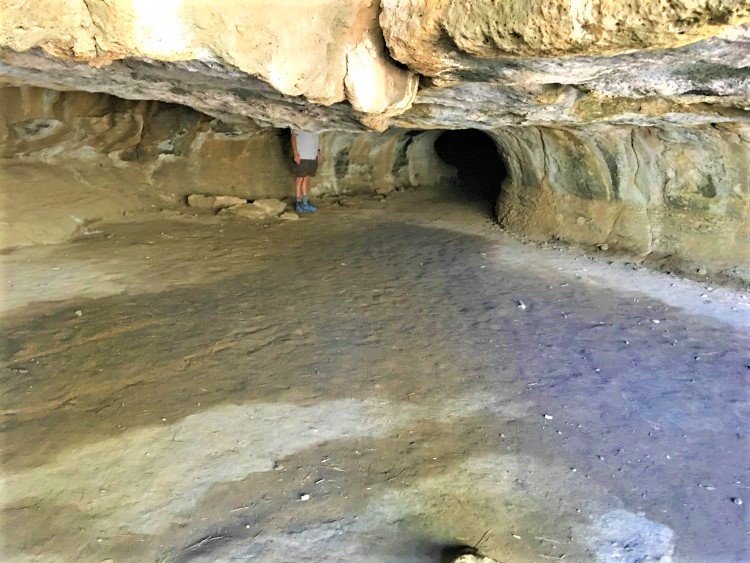 What County is Mammoth Cave In 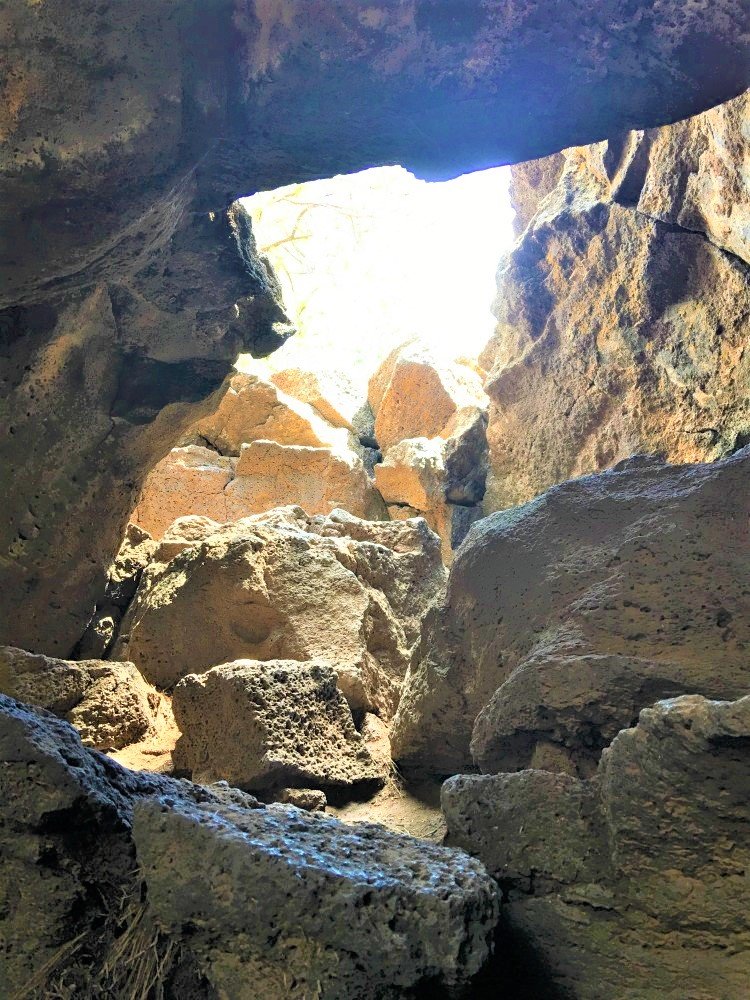 There is not a fee to visit Mammoth Cave.

There is a large parking lot for automobile and ATV parking.

While the area is large, I have been there where the entire lot has been full.

There are pit toilets available in the parking lots.

There are several picnic tables scattered in the area under the trees for a picnic while visiting Mammoth Cave. 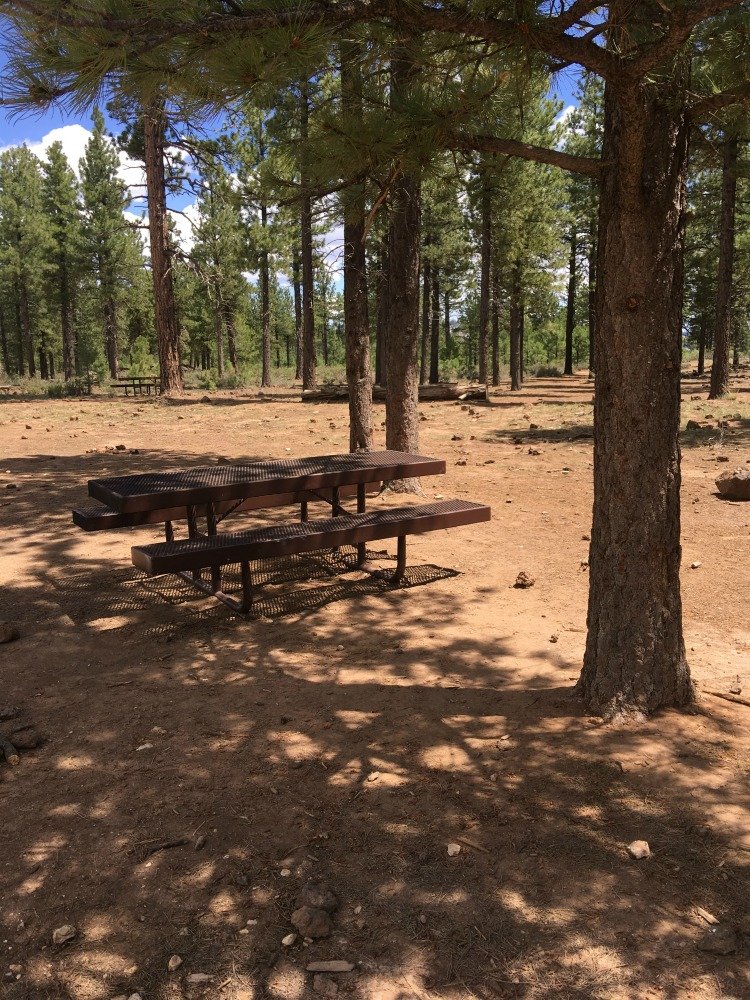 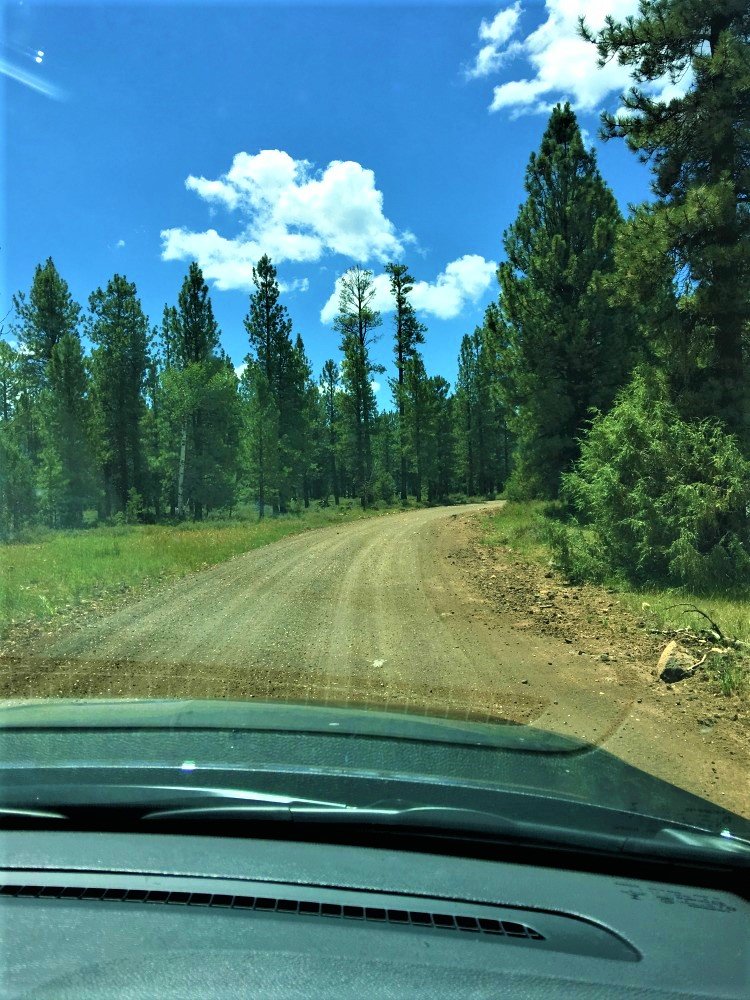 Part of the road to Mammoth Cave is paved and the other half is unpaved and a bit bumpy in some areas. A 4×4 nor a high clearance vehicle is needed, just take it slow and navigate the road to avoid the larger bumps. 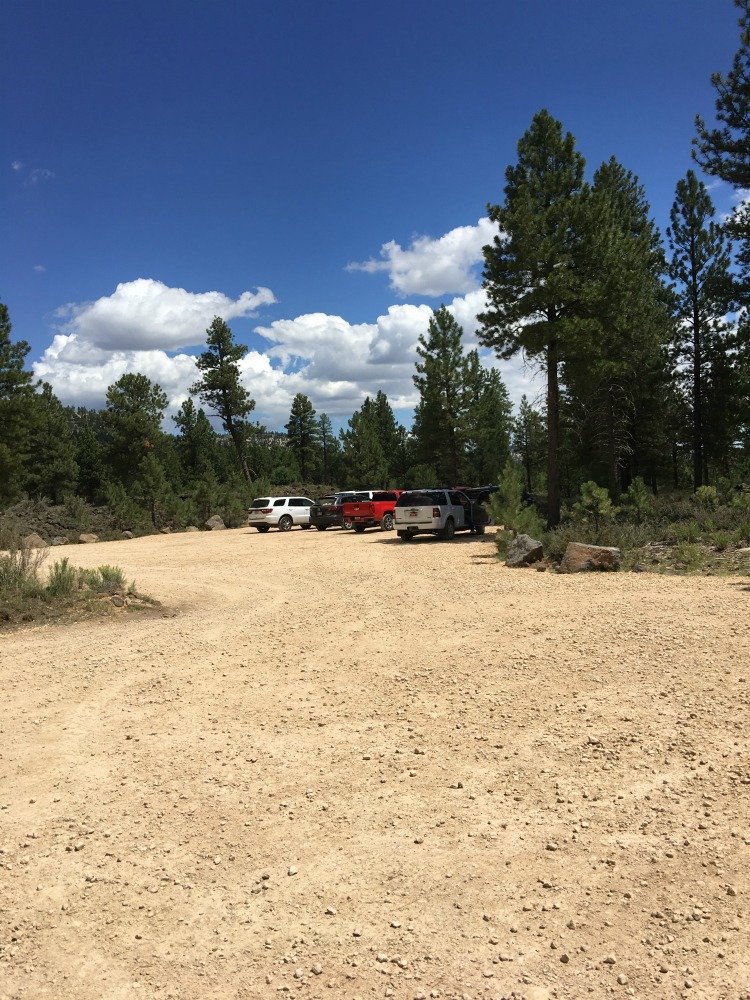 There is a decent amount of parking spots at the Mammoth Cave parking lot. Not too many are shaded so if there in the summer, bring a sun visor for the dashboard. 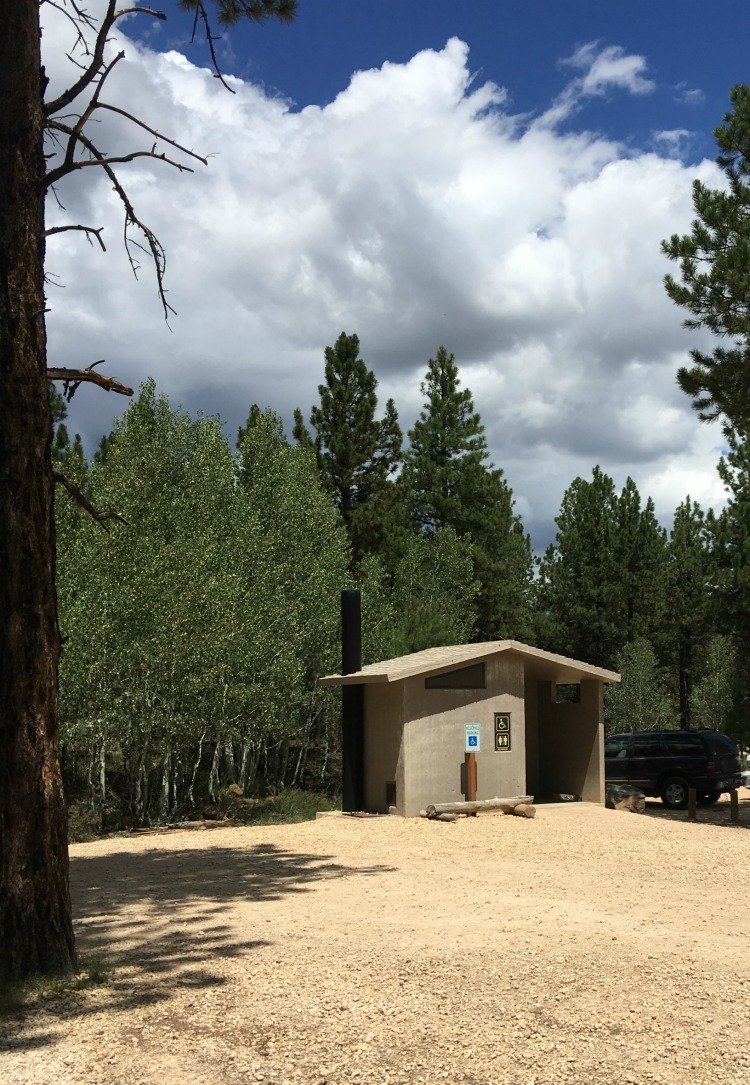 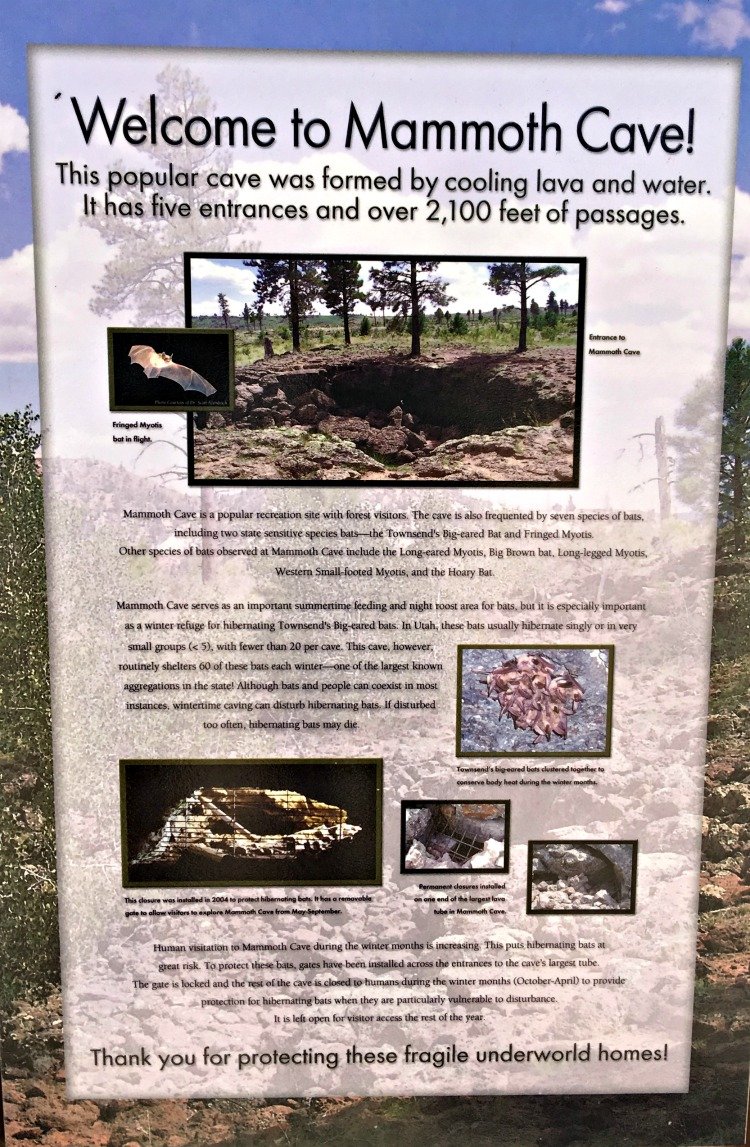 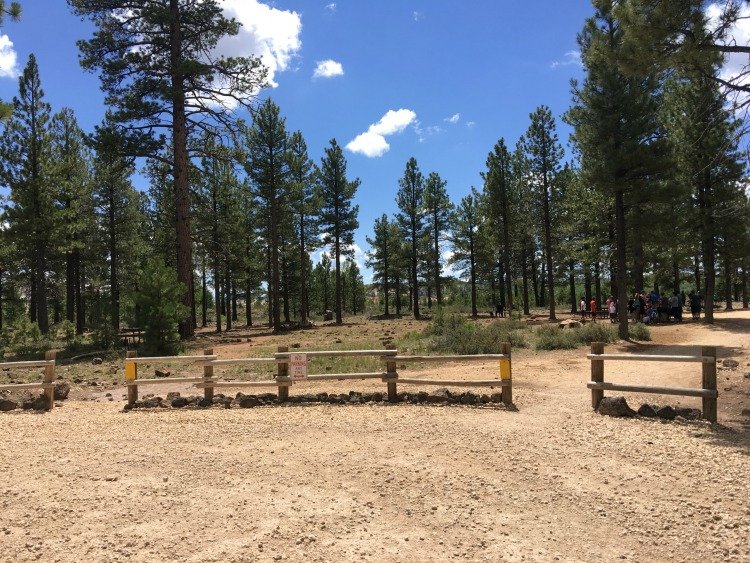 Fencing that separates the parking lot to the picnic and cave area. 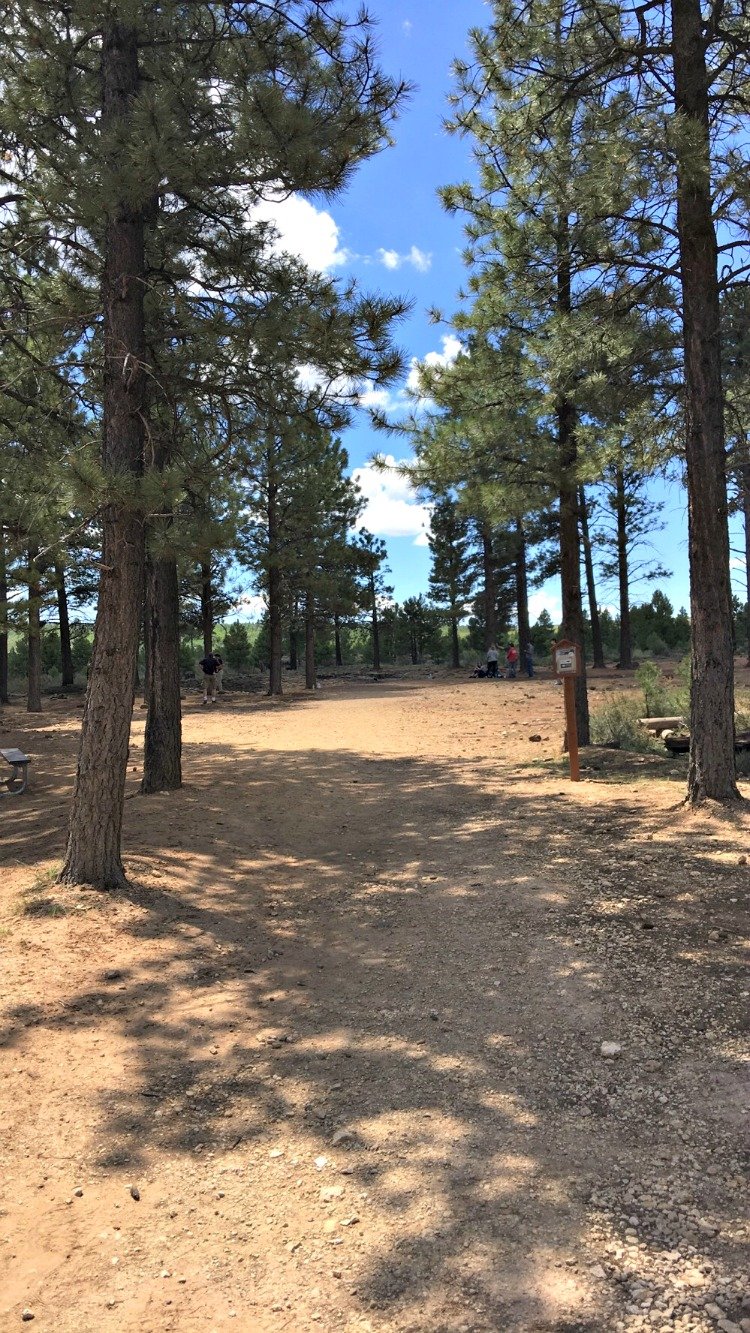 The path that leads to the Mammoth Caves. 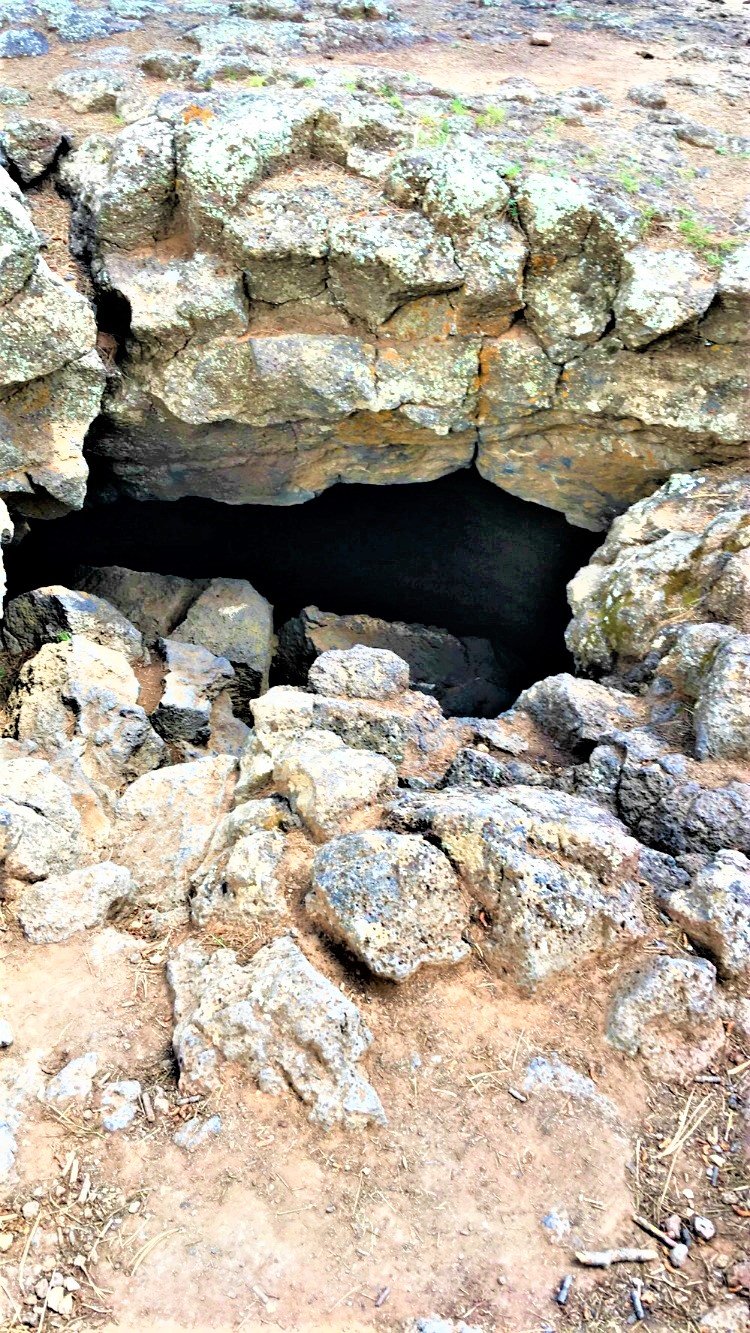 Entry into one of the caves. 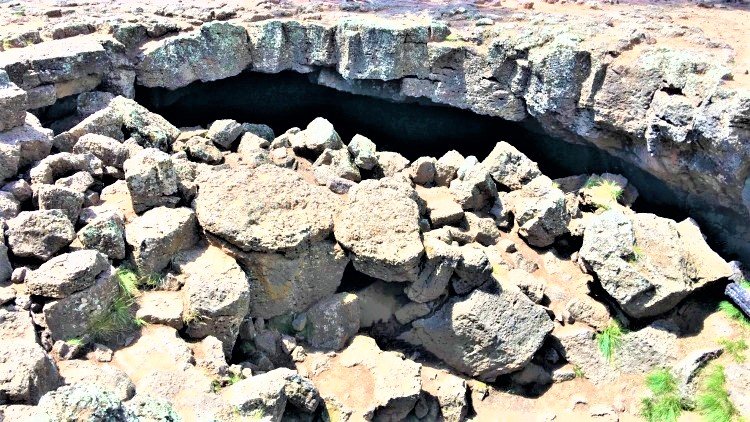 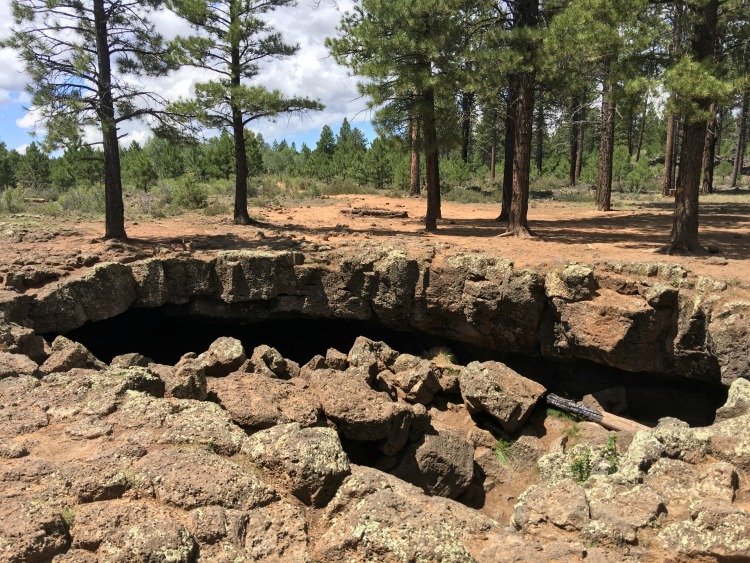 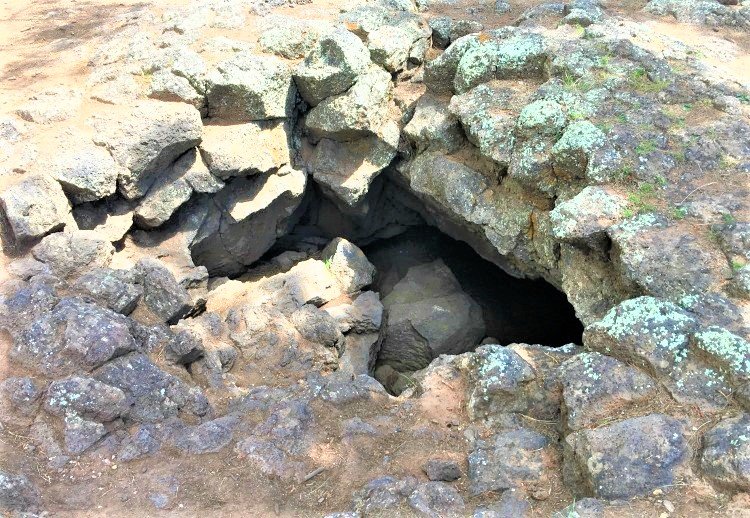 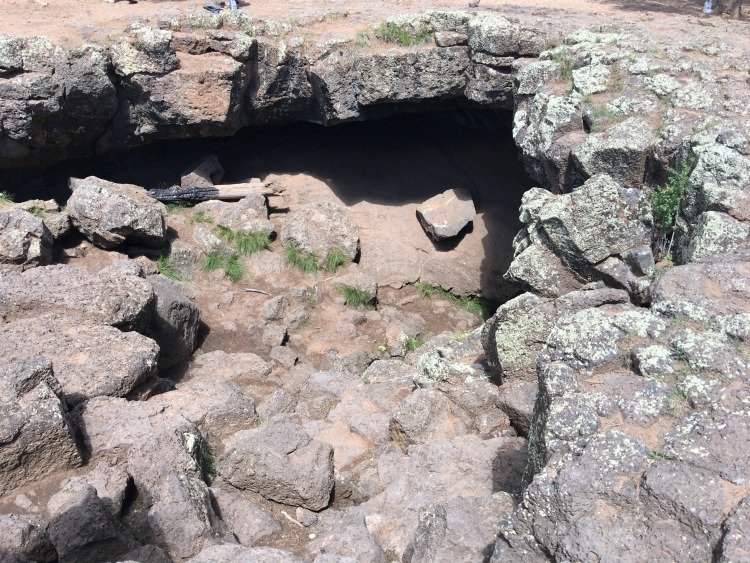 The gate that is up part of the year to protect the bats. 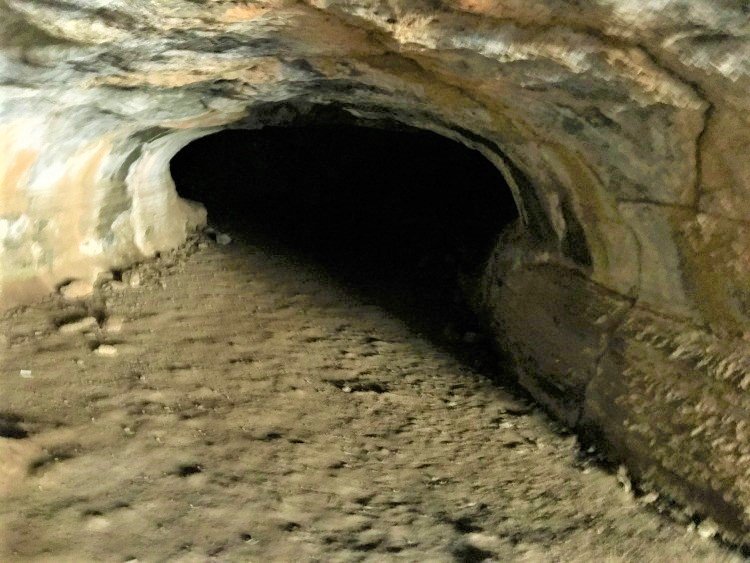