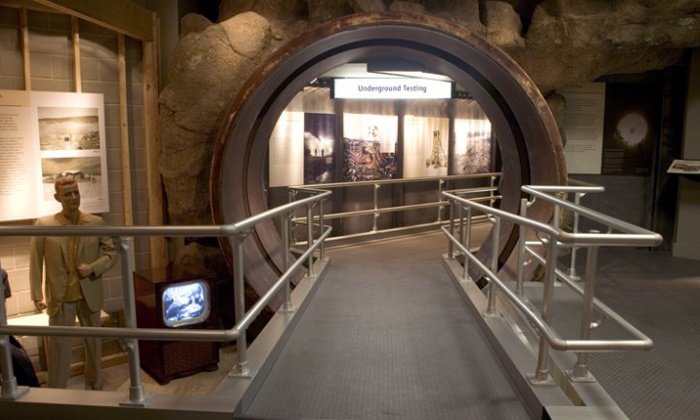 The National Atomic Testing Museum (NATM) is a national science, history and educational institution that tells the story of America’s nuclear weapons testing program at the Nevada Test Site. The Museum uses lessons of the past and present to better understand the extent and effect of nuclear testing on worldwide nuclear deterrence and geopolitical history. It provides collection-based exhibits and learning activities for greater public understanding and appreciation of the world in which we live. Its collections and activities are inseparably linked to serve a diverse public of varied ages, backgrounds, and knowledge.