In the old west, there was a boom and then there was a bust. With the bust came deserted towns with some still standing.

If you want to explore some off-the-beaten-path types of attractions in Nevada, maybe a ghost tour is of interest to you.

There are over 600 known ghost towns and “semi-ghost towns” in Nevada; the list below is long and as we build out the details on each one, we will provide a link below.

If you are searching for a ghost town in Nevada but do not know the county, use the search function at the top of our site to find the ghost town you are wanting to find.

Please note, most of these old mining districts and ghost towns require four-wheel drive and/or high-clearance vehicles. Also, they may now be on private land so be sure to research before you go.

Did we miss your favorite ghost town in Nevada? If so, comment below to share with others!

Additionally, several of these towns like many others are near dangerous mines.
Never enter abandoned mining caves or structures. Also, be aware of on public lands or private property. 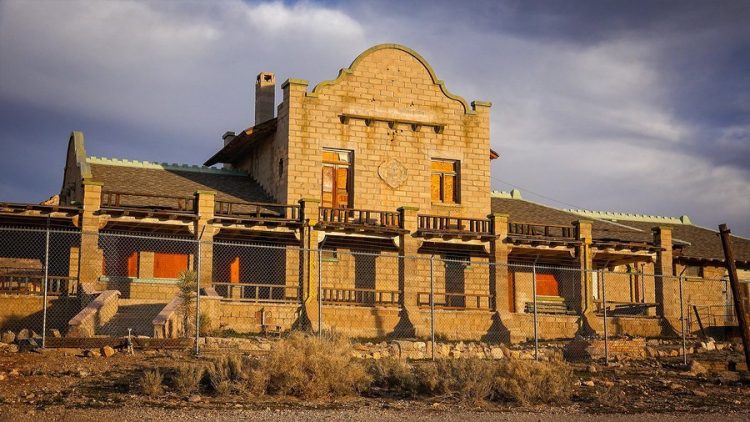 Below are the “conditions” of the site to determine which type of site it is (from Wikipedia):

Ghost towns can include sites in various states of disrepair and abandonment. Some sites no longer have any trace of buildings or civilization and have reverted to empty land. Other sites are unpopulated but still have standing buildings. Still, others may support full-time residents, though usually far fewer than at their historical peak, while others may now be museums or historical sites.

For ease of reference, the sites listed have been placed into one of the following general categories.

Create November 25, 1861, by the legislature of Nevada Territory which organized the first nine counties. The boundaries have undergone various changes. The name was derived from Fort Churchill, which was named for Captain Charles C. Churchill.

Clark County, Nevada is home to over 20 ghost towns.

Elko County, Nevada is home to over 80 ghost towns.

Esmeralda County, Nevada has only a few ghost towns compared to other counties in the state.

Eureka County, Nevada has a good selection to choose from to explore.

Only a few ghost towns are found in Humboldt County, Nevada.

If you find yourself in Lander County, Nevada then you will have a lot of ghost towns to choose from to visit.

Just a few ghost towns are located in Lincoln County, Nevada compared to other counties in Nevada.

Only a handful of ghost towns are found in Lyon County, Nevada.

Mineral County, Nevada is home to over a dozen ghost towns.

Nye County, Nevada has the most ghost towns in Nevada compared to other counties.

There are over two dozen ghost towns in Pershing County, Nevada.

There are less than a dozen ghost towns in Washoe County, Nevada.

Located on the eastern side of the state, White Pine County, Nevada is home to over 80 ghost towns to explore.