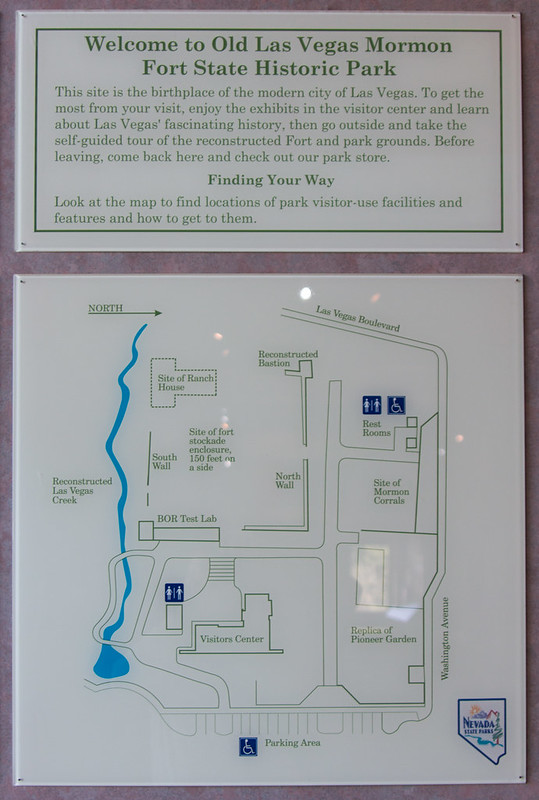 Built by Mormon missionaries in 1855, the Old Las Vegas Mormon Fort is the first permanent, non-native settlement in the Las Vegas Valley and one of the oldest settlements in Nevada, which features the historic remains of an adobe fort. While called a fort, it was never home to any military troops but like many Mormon forts in the southwest, it provided a defense for the local settlers against an Indian attack. It also served as the midpoint on the trail between Salt Lake City, Utah, and Los Angeles, California as a way station for travelers.

As a result of the beginning of the Utah War, the Mormons abandoned the fort.

The fort walls and building did not weather well over the year and the remnants of the original eastern wall and southeast bastion (a fortified area to position for firing) are located in what is now Downtown Las Vegas. In addition to the fort, which contains a multitude of historic artifacts, a Visitor Center contains exhibits and photos that illustrate the history of the site. Experts have used historical records to restore parts of the fort.

Click here to view all the Nevada State Parks.

The site of the fort is along the area where a spring-fed creek flowed through the Las Vegas Valley, which created an “oasis in the desert.” The area was used by the native Paiutes along with travelers who were going between the Old Spanish Trail to California.

Pottery shards, stone tools, and projectile points of both Anasazi and Paiute origin have been found through Archeological excavations of the fort with a high concentration of artifacts uncovered directly north of the northeastern fort bastion, suggesting the presence of a campsite that was intermittently used for centuries prior to the arrival of Euro-Americans.

The original construction was by using adobe bricks and, when completed, consisted of four walls 150′ long and 14′ in height, two bastions, and a row of two-story interior buildings.

The ownership of the fort and surrounding land has changed hands many times over the decades and it had several close calls with destruction. 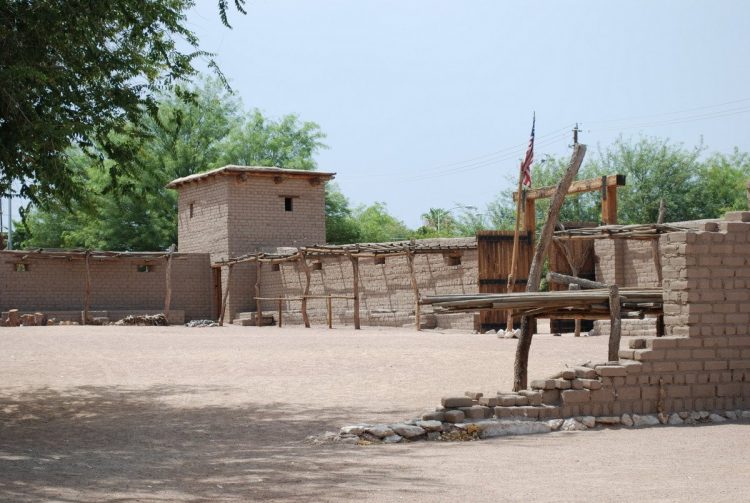 How to Get to Old Las Vegas Mormon Fort

Information about program scheduling may be obtained from either park staff or kiosks. Upon request, special presentations can be arranged for groups.

There are numerous picnic tables located within the park. Restrooms are available, along with a Museum and a Gift Shop.

The park is located in the Las Vegas Valley which is part of the Mohave Desert. The native vegetation consists of the Creosote Bush plant community, however, historic land clearing activities have destroyed the original desert vegetation.

No dogs are allowed in the park, except for service animals.

Those with developmental and/or physical limitations are invited to enjoy all of the recreational activities of Nevada State Parks. If you would like to request additional support or accommodations, please call the Nevada State Parks division office.

Bicycling inside the park is not allowed.

Removing, disturbing, or damaging any historic structure, artifact, rock, plant life, fossil, or other feature is prohibited. State and federal laws protect this area and its resources.

It is the only U.S. State Park located in a city that houses the first building ever erected in that city. 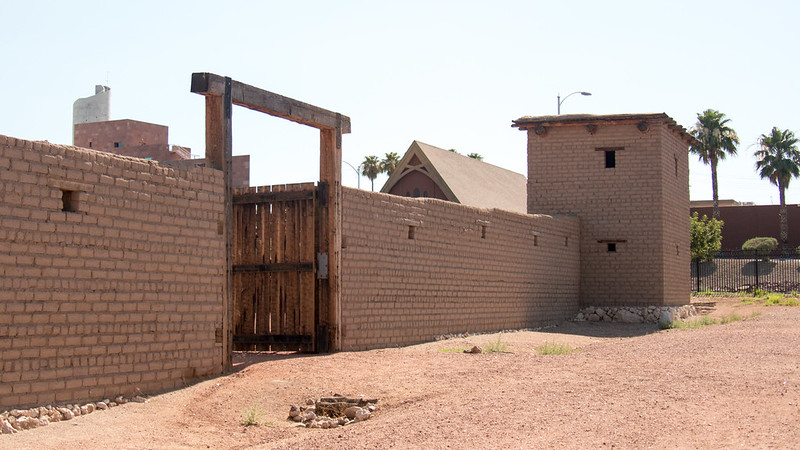 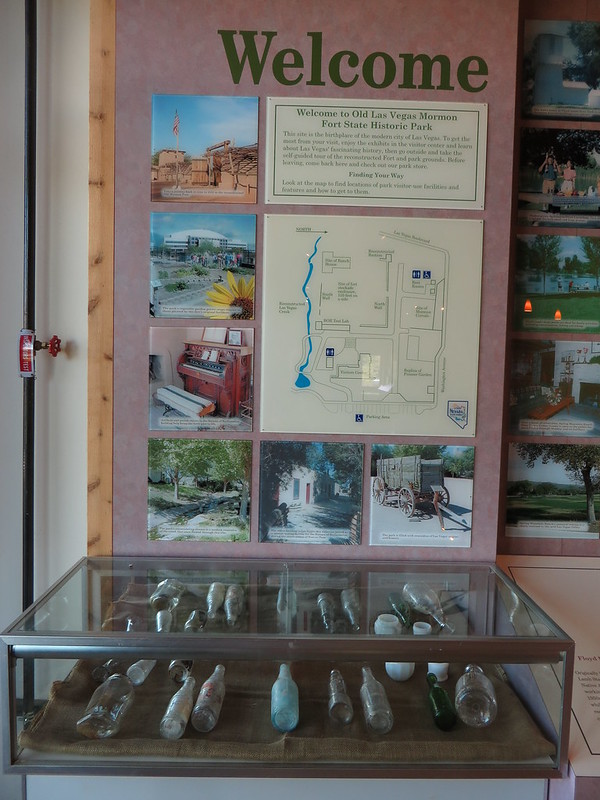 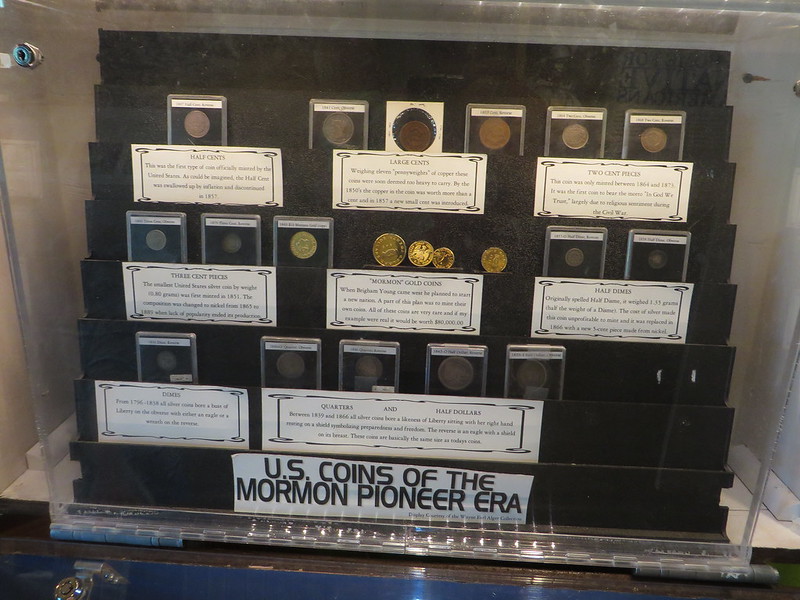 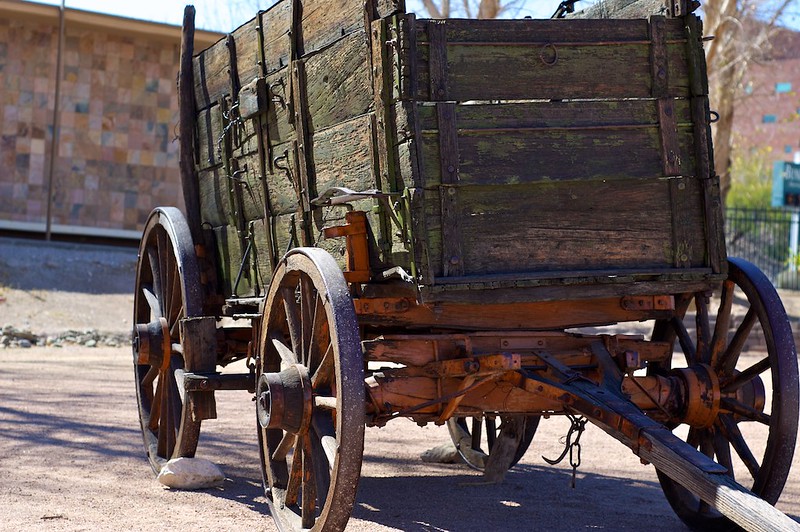 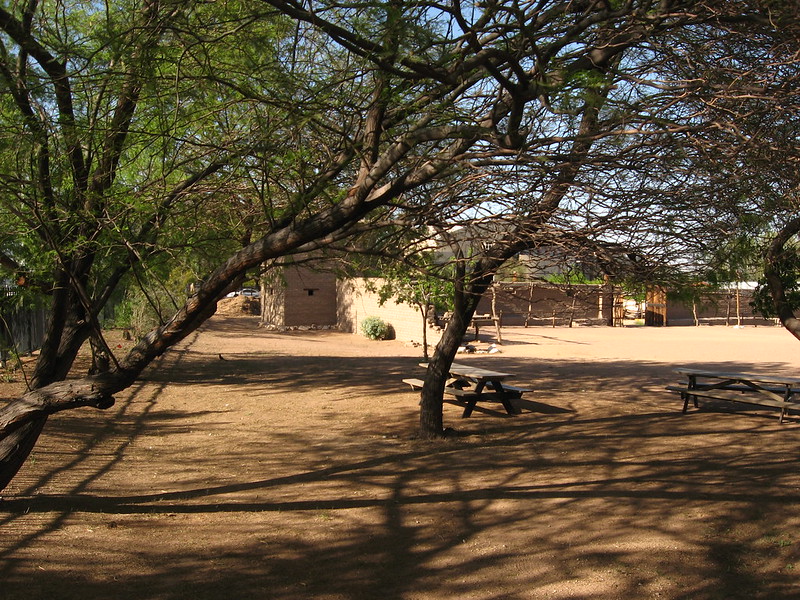