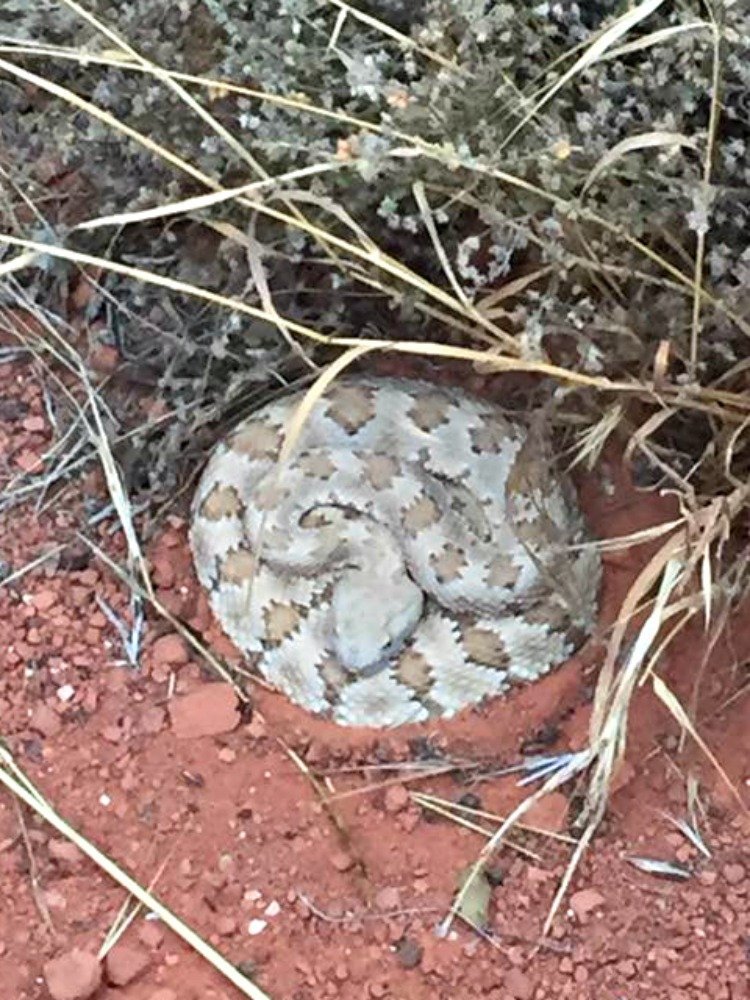 Along with scorpions, lizards, and other heat-loving animals, you will find snakes in Nevada too.

A majority of the snakes found in the Las Vegas area and in Nevada are non-venomous but the ones that are venomous, pack an extremely powerful venom punch.

The venomous snakes are often seen in Red Rock Canyon and Lake Mead National Recreation Area and are NOT found at Mt. Charleston.

While a lot of people are focused on crossing paths with a rattlesnake while hiking, the Banded Gila Monster is just as dangerous and is seen at Red Rock Canyon and surrounding areas.

When you are on the trail you may hear the rattle of a rattlesnake before you see it but note that if it’s a baby rattlesnake you may not hear its rattler. Also, not all rattles on adult snakes can be heard.

Of course, when I wanted to find a snake to take photos for this article, I didn’t bump into any while on the hiking trails at Valley of Fire, Lake Mead, or Red Rock Canyon in Las Vegas. Some of the photos used in this article are from a fellow hiker using her phone so the quality isn’t that good as they were taken far away and then cropped close to see the snakes.

The snake scene heightens from April through October months and most snakes are “active” when the temperatures are between 70 – 90 degrees.

Tip, if you are hiking during the time when snakes do like to make their presence, use hiking poles.

Other links about snakes in the Southwest:

From the Nevada Department of Wildlife:

Approximately 52 species of snakes and lizards share the Nevada landscape with us. Of these, only 12 are considered venomous. Only 6 can be dangerous to people and pets. Encountering them is uncommon because of their body camouflage and secretive nature, which are their first defenses in evading predators. Consider yourself fortunate if you do see one! As with all wildlife, treat venomous reptiles with respect.

According to biologists, the term venomous is applied to organisms that bite (or sting) to inject their toxins, whereas the term poisonous applies to organisms that unload toxins when you eat them. This means that very few snakes are truly poisonous. The vast majority of snake toxins are transferred by bite. One exception is the garter snake (Thamnophis), which is small and harmless in terms of its bite but is toxic to eat because its body absorbs and stores the toxins of its prey (newts and salamanders).

According to the Nevada Department of Wildlife state that there are six species in the Viperidae family (pit vipers) that are dangerous to humans and pets and I have found references that there may be others in our area. (The University of Nevada at Reno lists twelve with five being dangerous to people and pets.)

Below are the venomous snakes found in the state of Nevada.

The Speckled Rattlesnake is the most common rattlesnake in Clark County, NV area and is usually found in foothills, low mountains, open desert, and rocky washes. It can grow to two to three feet long with a pattern of indistinct blotches on its back and sides. Its color varies from tan, gray, pink, or reddish tones.

The Western Diamondback Rattlesnake is found only in extreme southern Clark County and is rarely encountered by residents.  The Western Diamondback Rattlesnake is the largest of our native species with a potential length of more than four feet.  It looks similar to the Mojave Green only with a series of distinct diamond-shaped blotches and lacks the green color of the Mojave.

Other venomous snakes found in Nevada

Below you will find the articles we have written on the venomous and non-venomous snakes found in Nevada.

If you scroll past our articles, you will find a table that shows the snakes found in Nevada with their common name and classification.

Also, we have notated V for venomous and NV for non-venomous snakes that link to the articles that we have written on the snakes in Nevada. 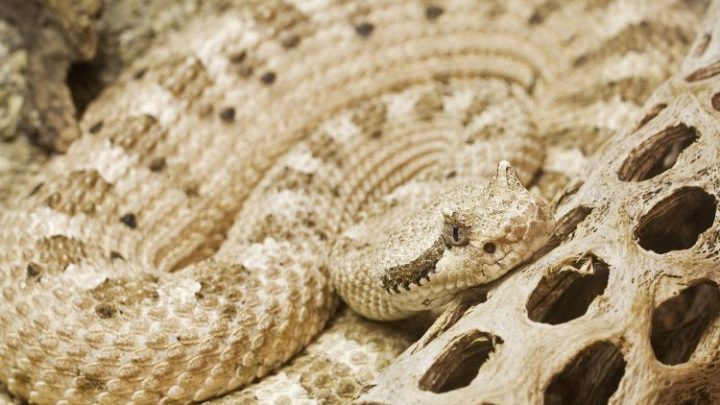 What is a Mojave Desert Sidewinder (Crotalus cerastes) 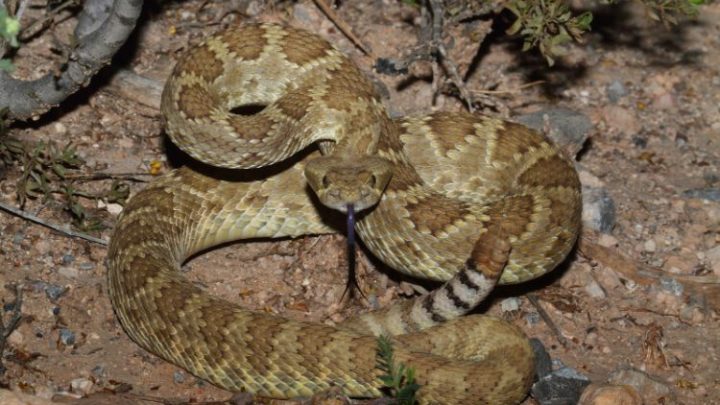 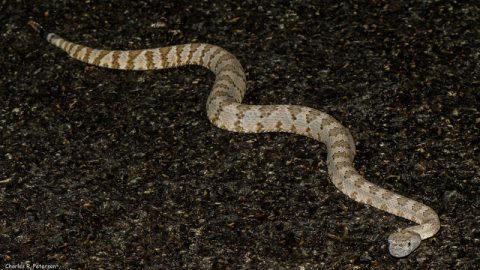 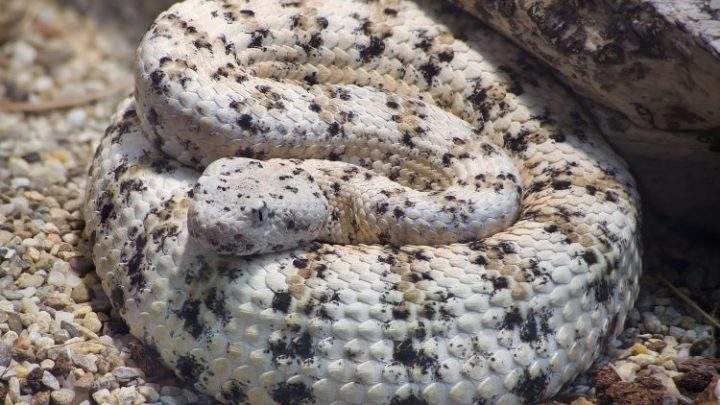 What is a Southwestern Speckled Rattlesnake (Crotalus pyrrhus) 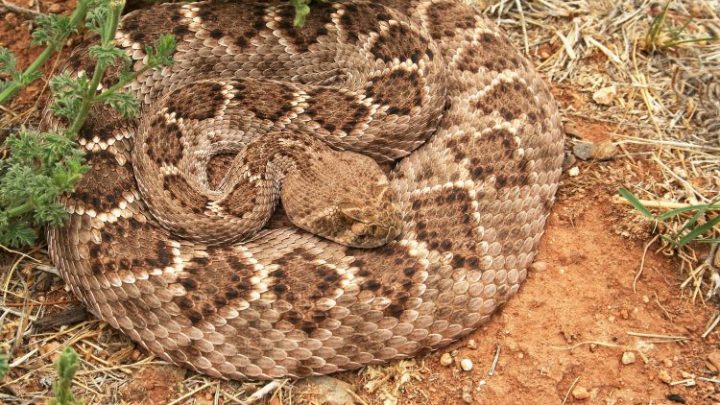 What is a Western Diamondback Rattlesnake (Crotalus atrox) 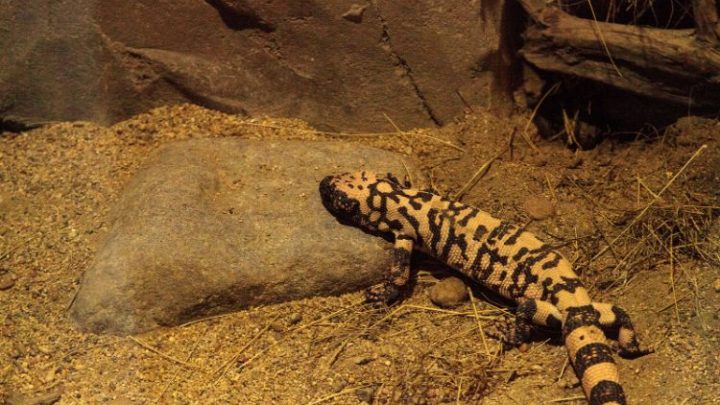 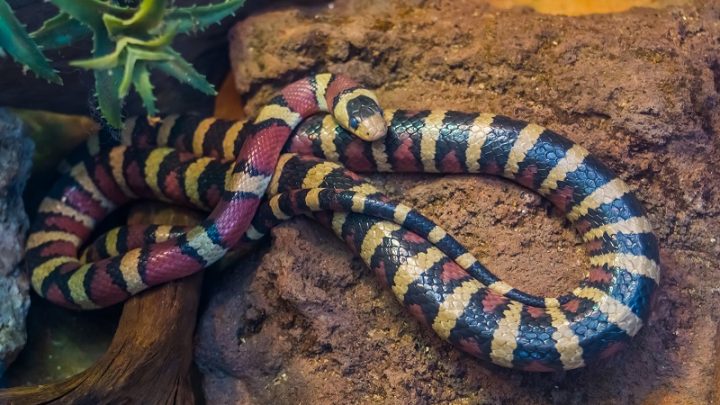 What is an Arizona King Snake 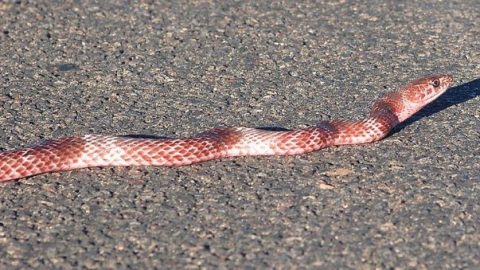 What is a Coachwhip

What is a Desert Glossy Snake 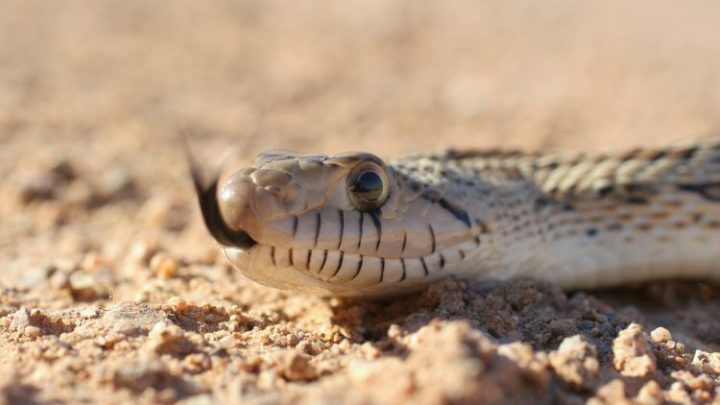 Below is a sortable table of the snakes found in Nevada

Most poisonous and large constrictor snakes are legal in the state but may be illegal in some counties as well as the city of Las Vegas. Henderson and Clark Counties are typically local areas that prohibit these species.

If you live in the city of Las Vegas, you will need a Wild Animal Permit in order to collect or possess any snakes that are either venomous or over eight feet long.

You also cannot import any indigenous species without a permit.

The following species are illegal to import or possess in the state of Nevada:

Rattlesnakes are not protected by the state of Nevada, along with all other species. According to the Nevada Fish and Wildlife Office, the only protected snake species of the state include the Sonoran Mountain Kingsnakes and the Rosy Boa due to destructive commercial transactions. 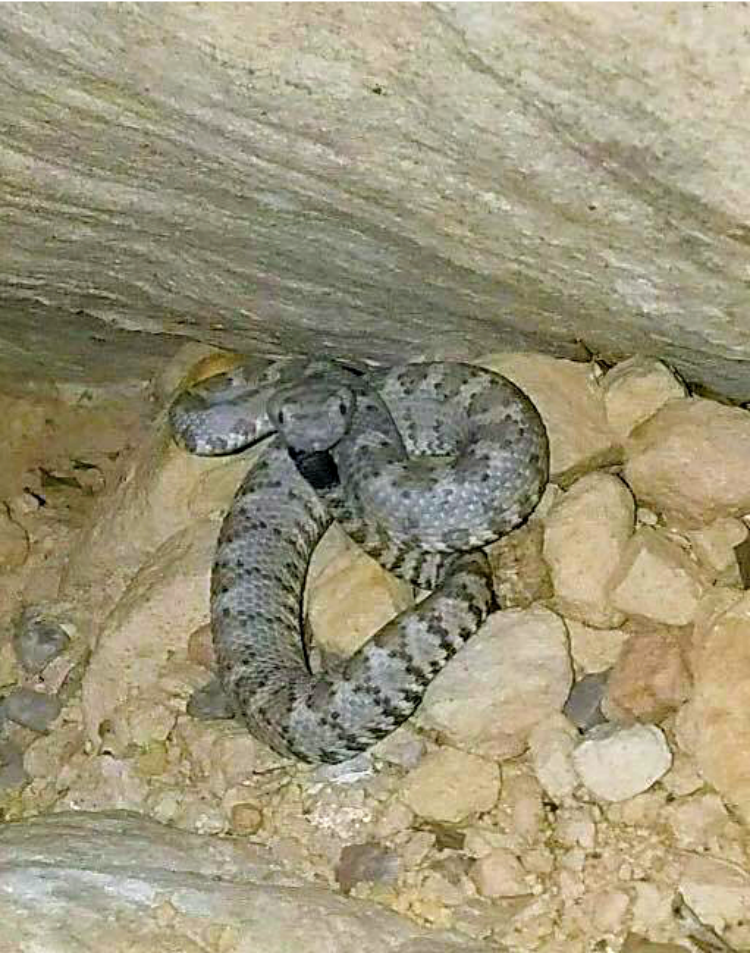 A baby rattlesnake “welcoming” hikers into a slot at Red Rock. 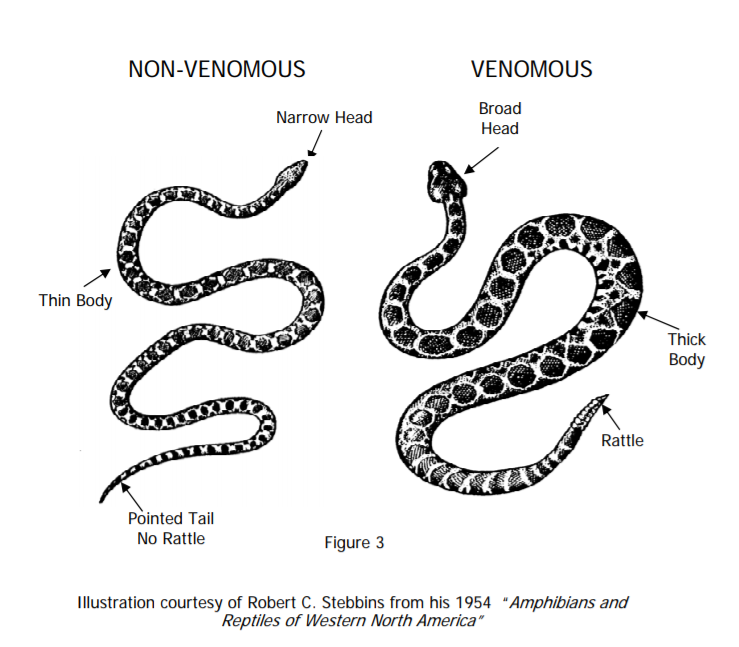 First aid information from the Nevada Department of Wildlife (which they reference What’s the Buzz About Nevada’s Venomous Reptiles? (1998))

References Used for Snakes in Nevada