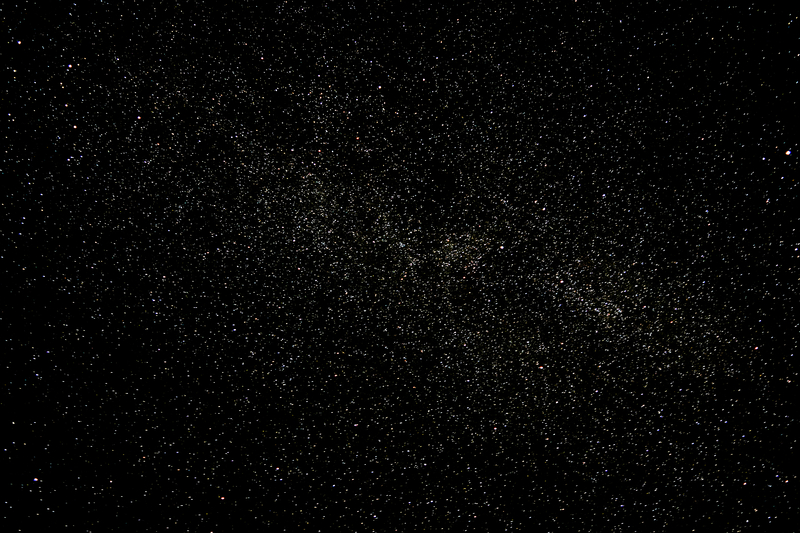 According to the Oxford English Dictionary, “One who gazes at stars. Often used as a familiar or contemptuous substitute for astrologer or astronomer.”

Where to go Stargazing in the Southwest

The southwest has some amazing places to stargaze since we have vast lands that are far away from the ambient city lights. Below are some of the top stargazing areas in each site. Did we miss your favorite? If so, let us know! 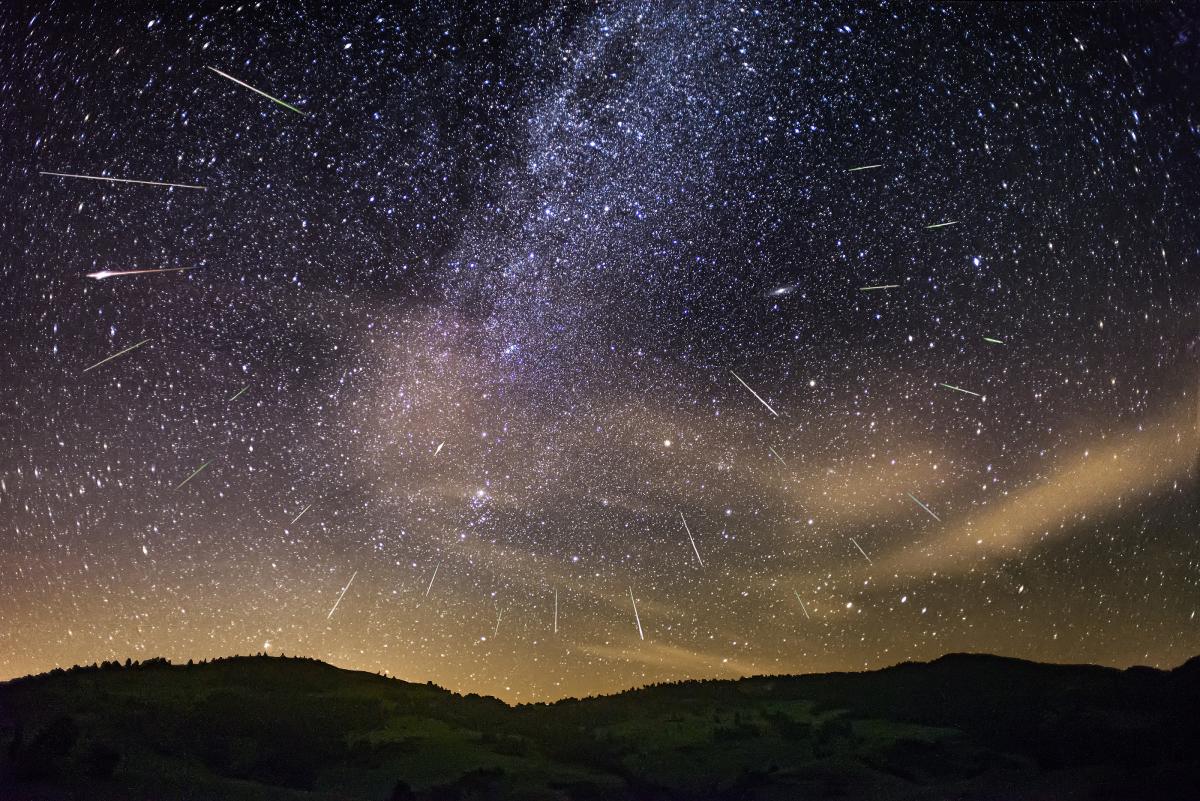 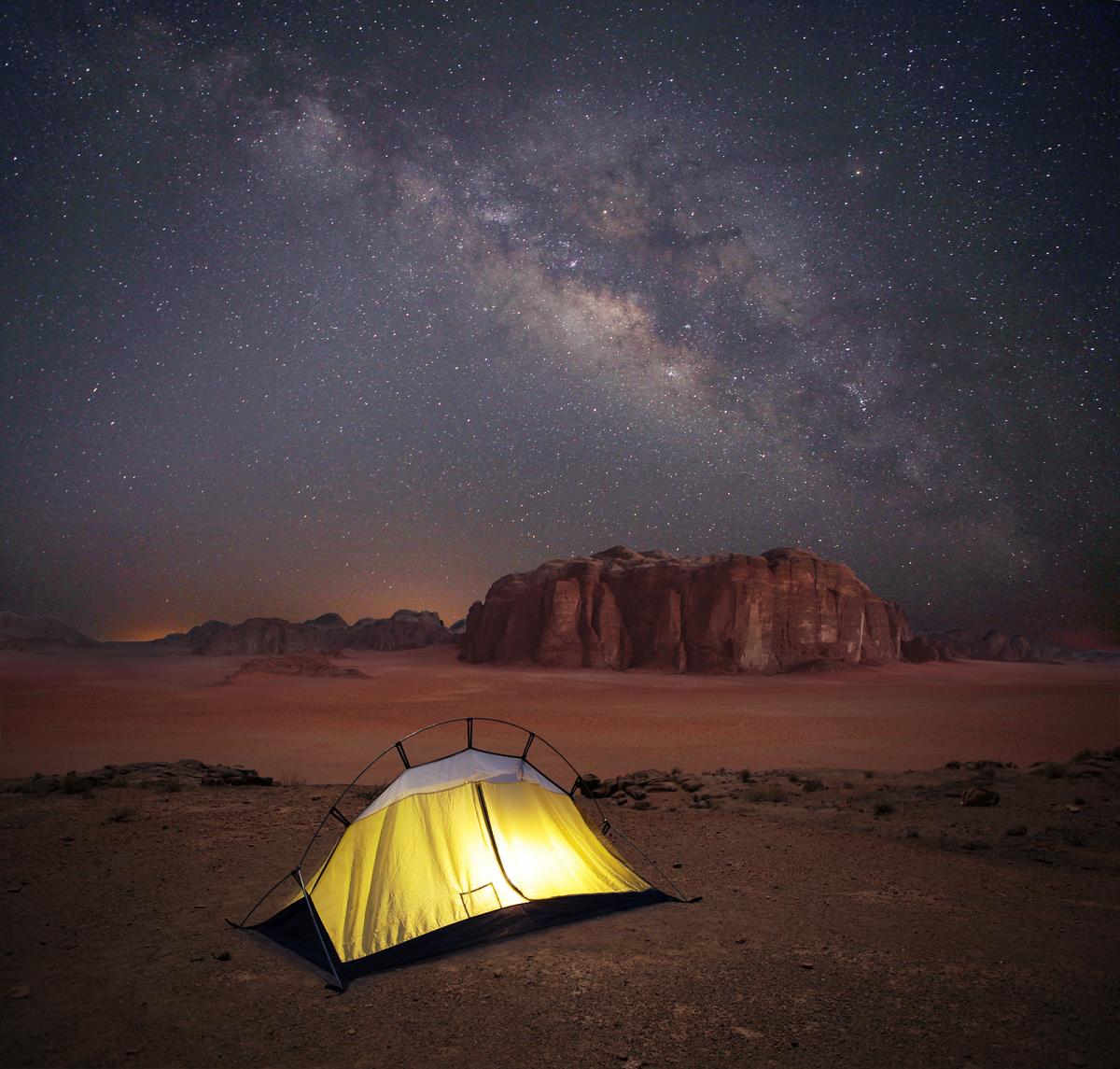 Best time of Night to Stargaze

The darkest night is around midnight.

If you are wanting to view the Milky Way, the best time is from midnight to 5:00 AM from February to October and on nights that we have a new moon.

Please note, this will vary depending on the hemisphere, your latitude, and other factors.

What to Look For

What to Take Stargazing 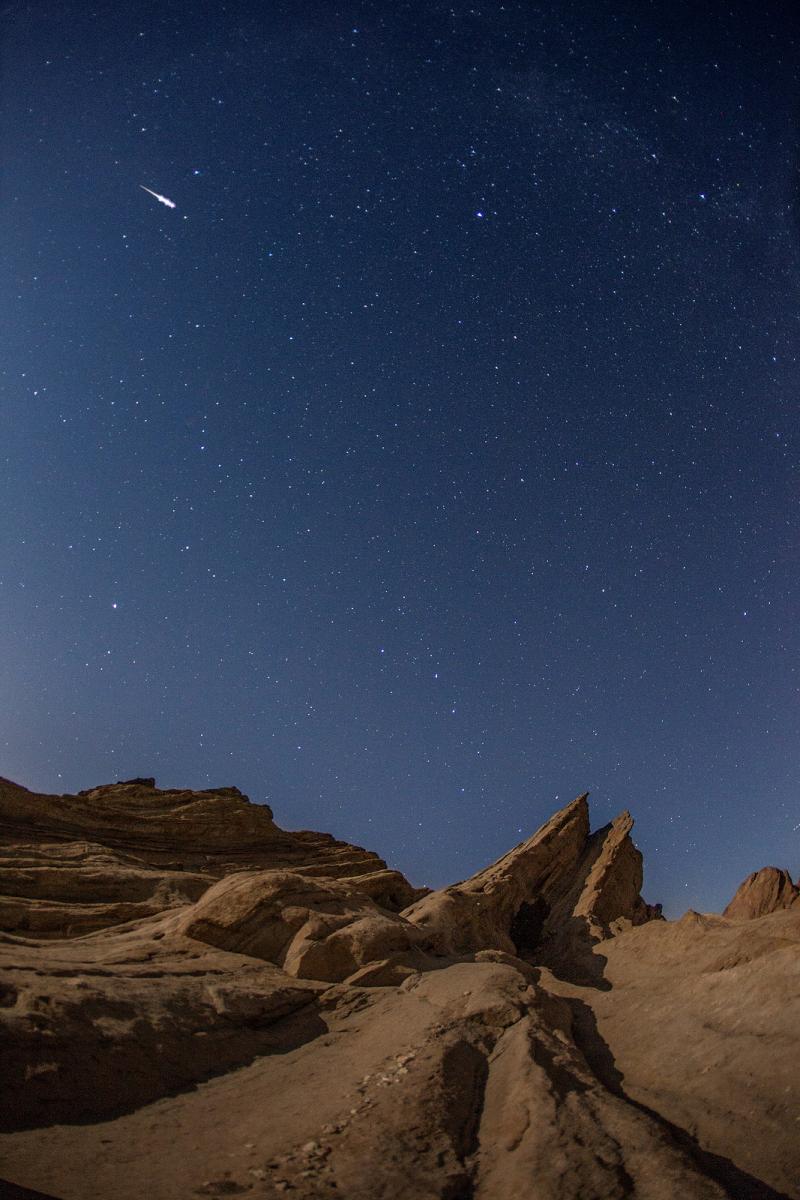 Darker skies. Cities are bright lights and pollution which will drown out your visibility to view the stars. Go far and high for the best spots!

Is it a star or a planet? If a bright light in the sky sparkles, it’s a star. If it doesn’t and appears stationary, it’s a planet. If an object is much brighter than those around it, there’s a good chance it’s a planet.