Nevada » Things to do Near the Valley of Fire

Things to do Near Valley of Fire

Looking for something to do once you have enjoyed Valley of Fire?

Below are a few suggestions for consideration.

Note, some descriptions are from Wikipedia. 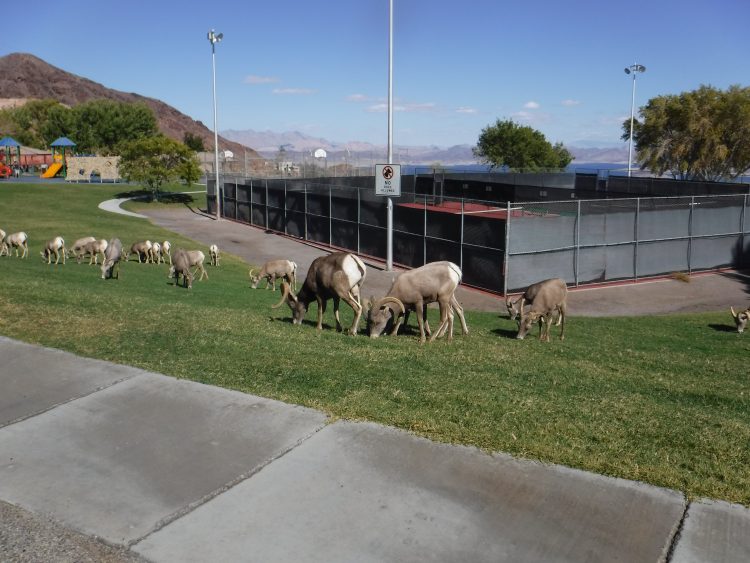 Want to see some Desert Bighorn Sheep while enjoying a few hours at the park or having a picnic? Then Hemenway Park near Lake Mead may be for you!

Lake Mead is a lake on the Colorado River, about 24 mi (39 km) from the Las Vegas Strip, southeast of the city of Las Vegas, Nevada, in the states of Nevada and Arizona. It is the largest reservoir in the United States in terms of water capacity. Formed by the Hoover Dam, the reservoir serves water to the states of Arizona, California, and Nevada, as well as some of Mexico providing sustenance to nearly 20 million people and large areas of farmland.

The Lost City Museum, formerly known as the Boulder Dam Park Museum, is located in Overton, Nevada and is one of seven managed by the Nevada Division of Museums and History, an agency of the Nevada Department of Tourism and Cultural Affairs.

The Lost City Museum shares its location with an actual prehistoric site of the Ancestral Puebloans. The museum was built by the CCC conservation corps in 1935 and was operated by the National Park Service to exhibit artifacts from the Pueblo Grande de Nevada archaeological sites, which were going to be partially covered by the waters of Lake Mead as a result of building the Hoover Dam.

In 1981, an extension of the museum was built, incorporating some ruins in order to protect them and share them with the public. 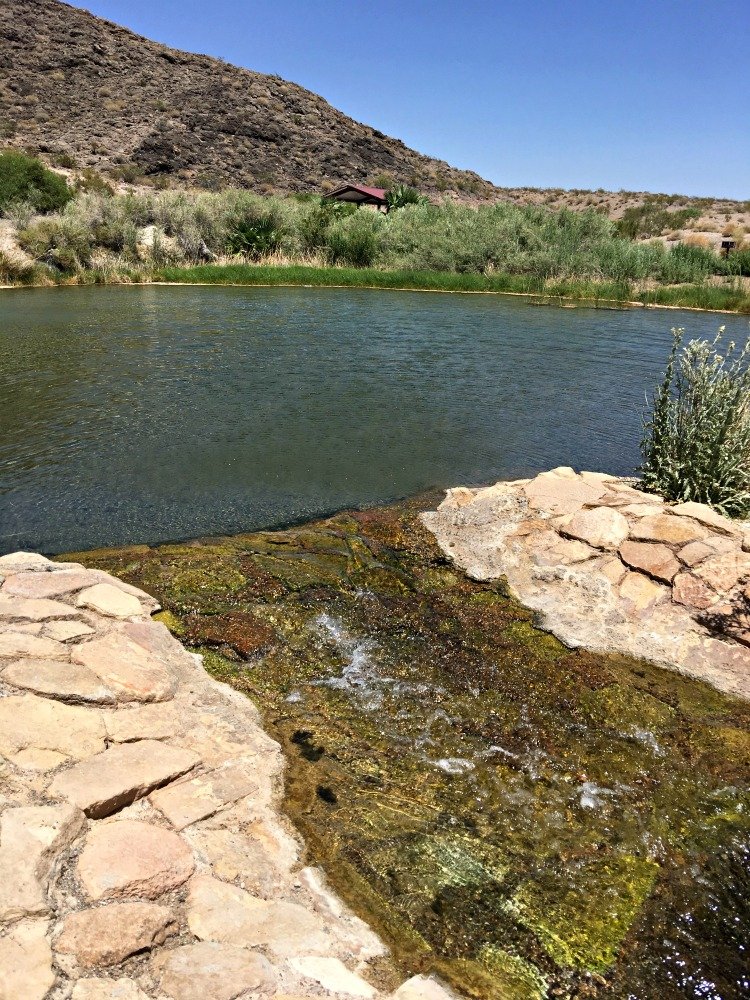 Rogers Spring is a warm spring located near Lake Mead off of Northshore Road.

Pumping approximately 1,000 gallons per minute, the water temperature varies depending on the season, with an average of about 85 degrees.

The area has a picnic area and other amenities. 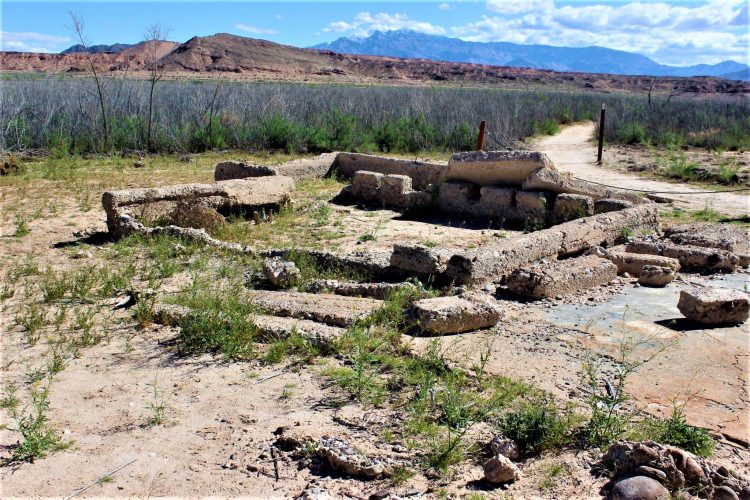 Ruins exposed after being submerged under Lake Mead for many years

A salvage crew floats by an abandoned building as Lake Mead fills with water St. Thomas, Nevada is a ghost town in Clark County, Nevada, near where the Muddy River flows into the Colorado River. St. Thomas was purchased by the US Federal Government and abandoned as the waters of Lake Mead submerged the town in the 1930s. However, as the level of Lake Mead dropped in the 2000s, the ruins of the town resurfaced.

It is now located within the Lake Mead National Recreation Area.

Things to do Near Valley of Fire