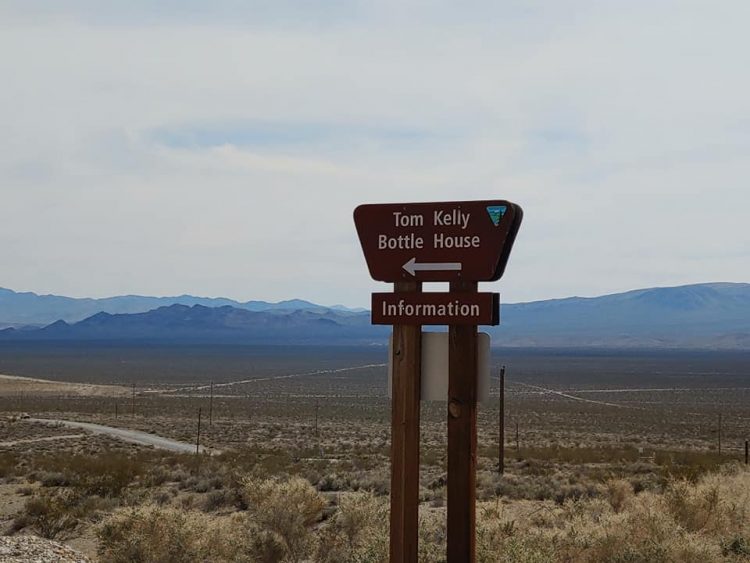 While structures found in the ghost town of Rhyolite, Nevada are crumbling over the years, the bottle house Tom Kelly built, is still standing (with a few renovations).

Rhyolite was not short on saloons in the early 1800s but was short on building materials so the nearly 80-year-old Australian native Tom Kelly used over 50,000 glass bottles (consisting mostly of Adolphus Busch beer bottles [marked with AB] with a few mineral water bottles and medicine bottles sprinkled into the walls) and adobe to build the three-room home that he collected from the saloons over a period of six months. The cost to build the home was about $2,500 which was mostly used for wood and fixtures.

Bottle homes were popular during that time in mining towns because there were always a lot of saloons to provide a lot of drinking, which provided bottles. Supposedly, there were two other bottle homes in Rhyolite, Nevada but there is no evidence of them today.

Construction was completed in February 1906 and instead of living in the home himself, he raffled the new home at $5 a pop with the Bennet family being the lucky winners who lived there until 1914. 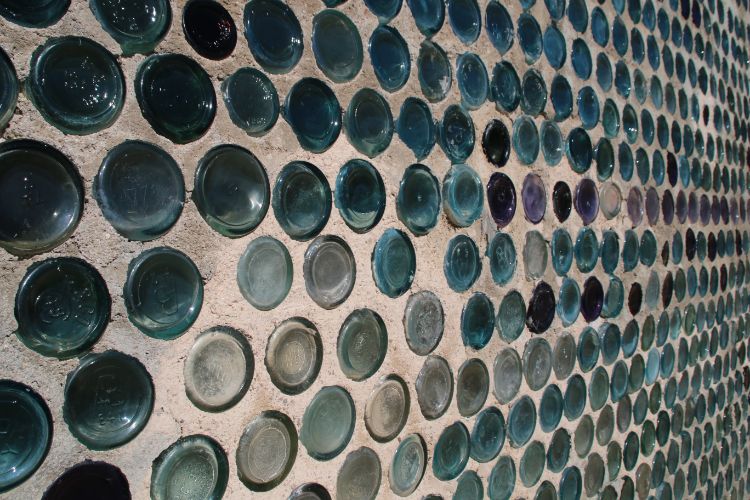 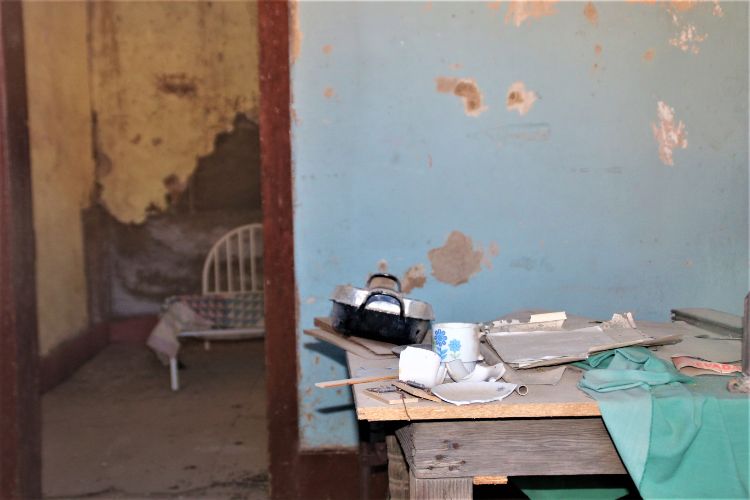 A Look at Thomas T. Kelly 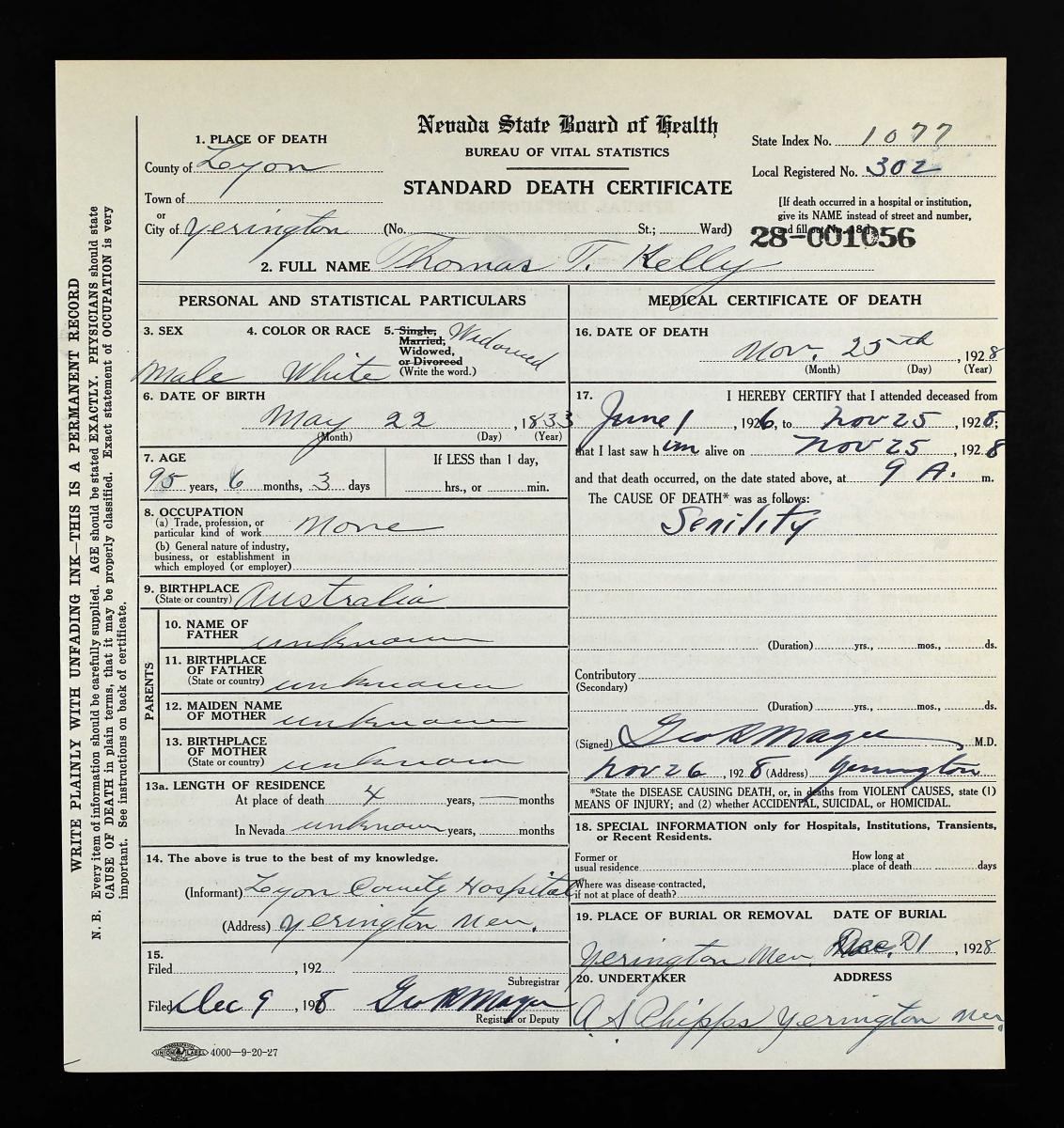 The death certificate for Thomas Kelly.

Being a family history fanatic, I went to Ancestry.com to see what I could find on Tom Kelly, and below is a timeline of who I THINK is “our” Thomas “Tom” Kelly.

I tried to find the immigration record, military records, and who he married but there are too many Thomas Kellys from this time period to accurately identify this information. I found references that he lived in Oregon before coming to Nevada so I looked there too. Below is a work in progress as I really feel the Oregon reference could be wrong. 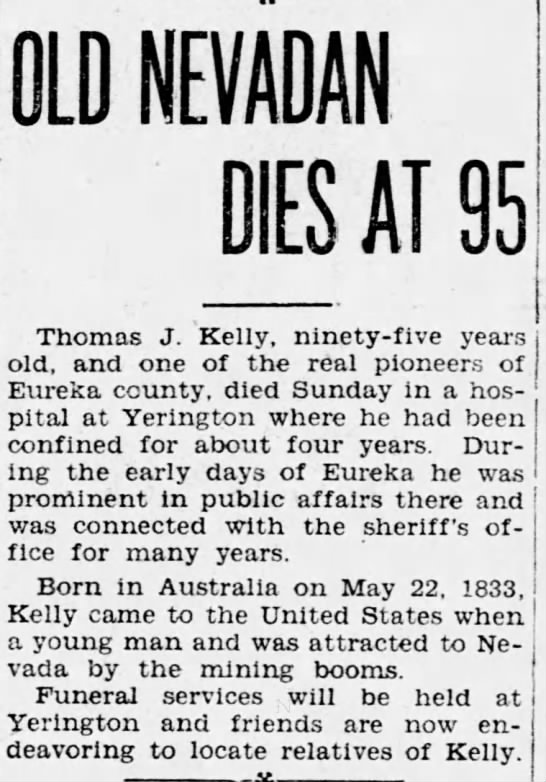 The last four years of his life were spent in a Yerington hospital or medical facility according to his obit.

Unfortunately, searching for records for an ole Irish Tom is like looking for a John Smith in the United States. (But I will keep searching!) 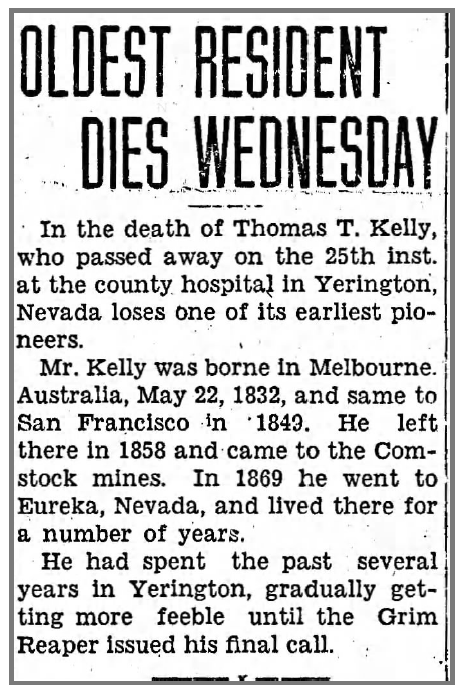 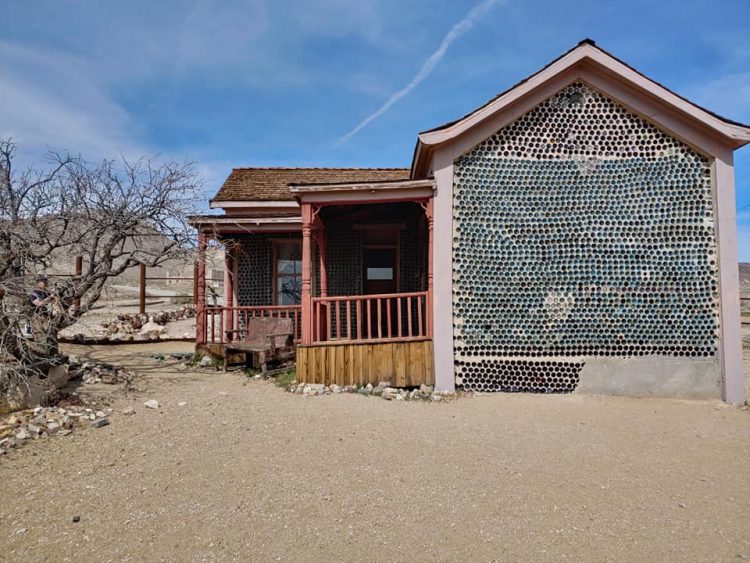 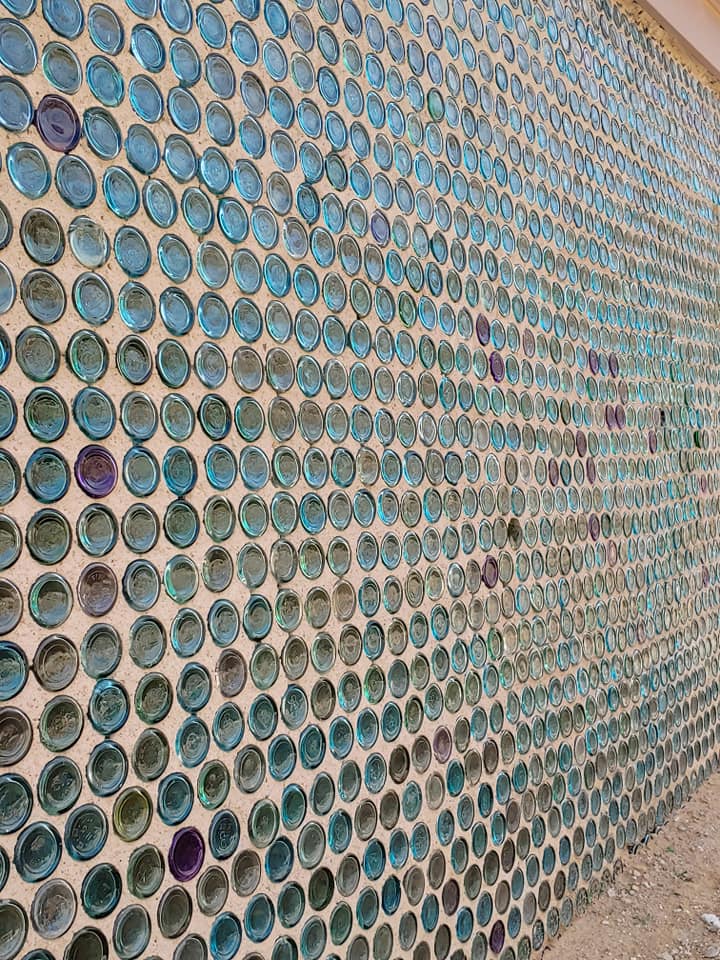 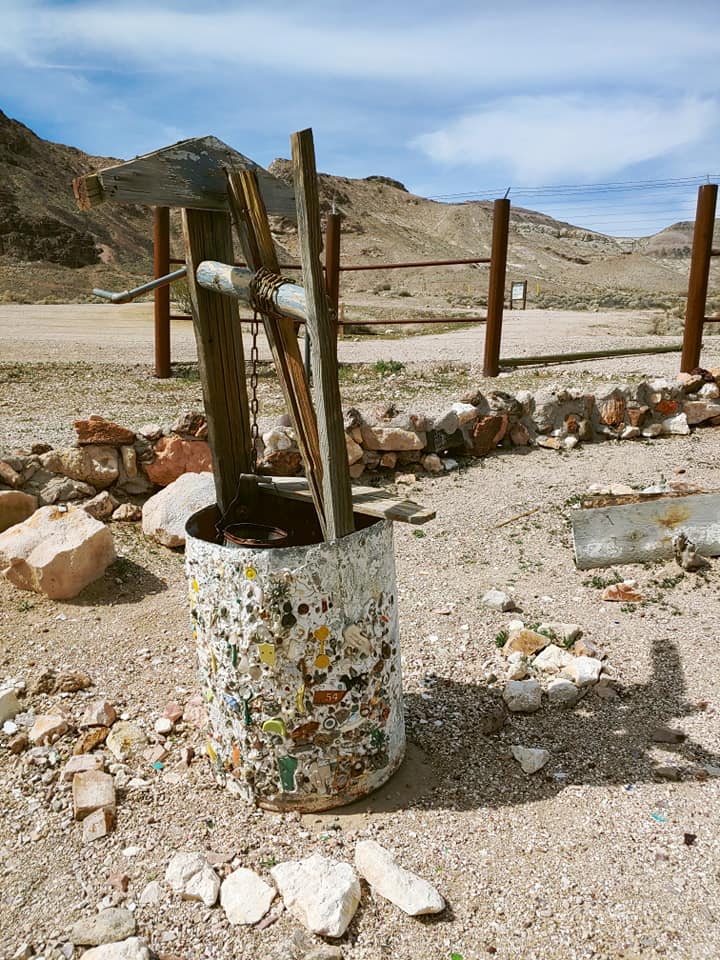 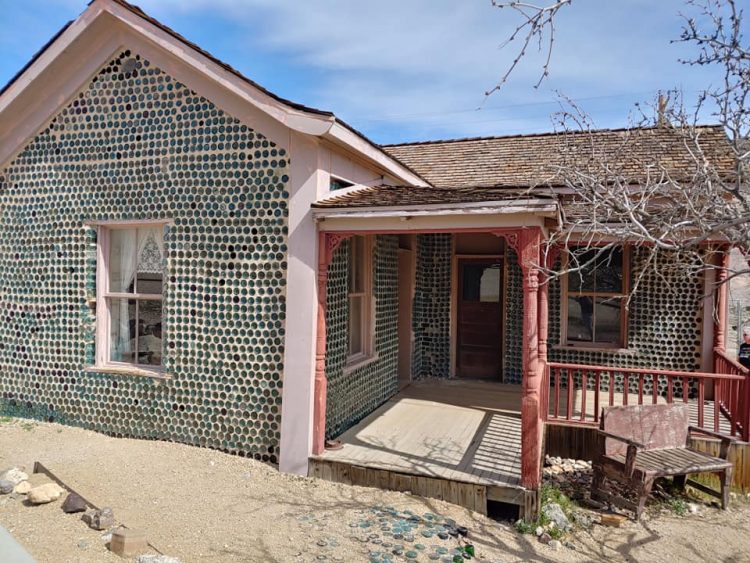 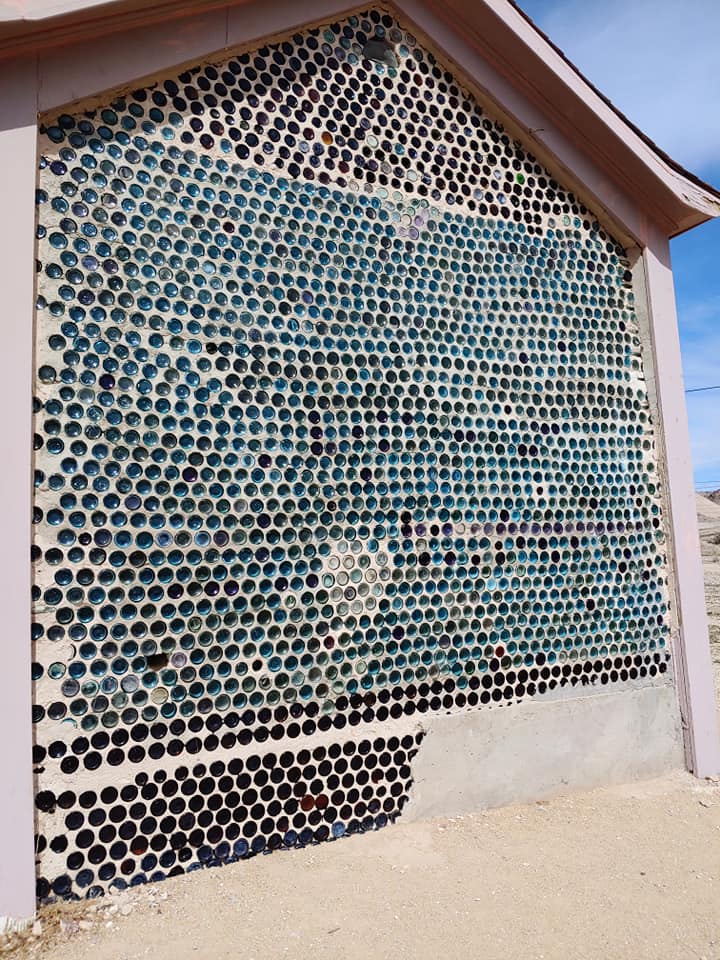 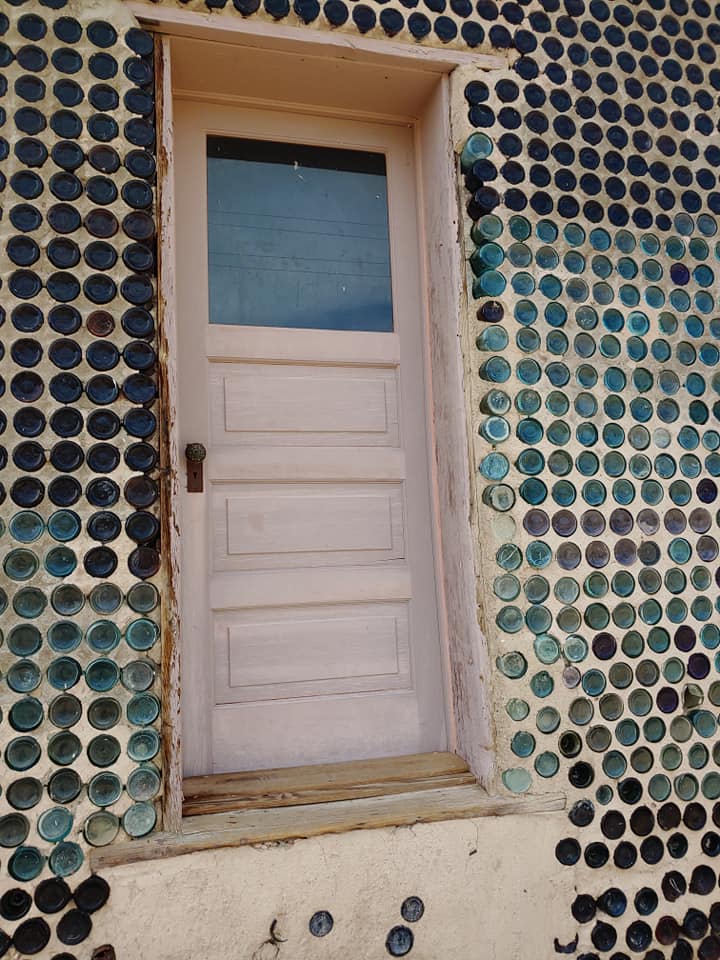 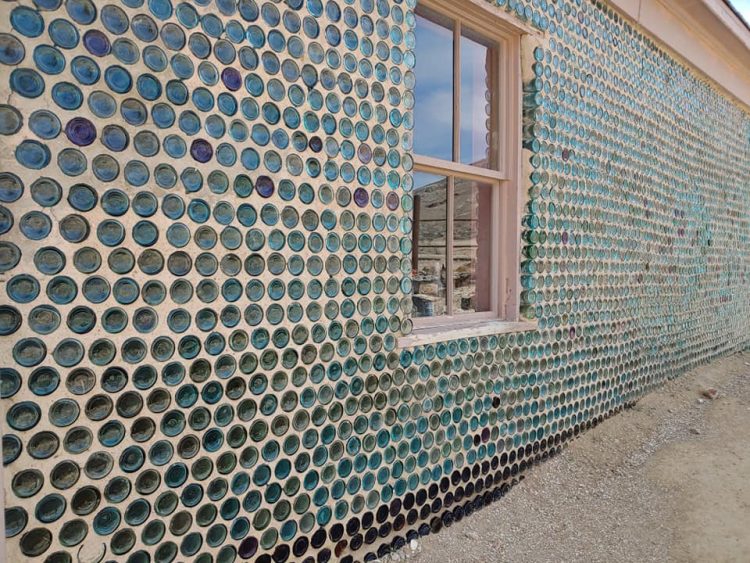 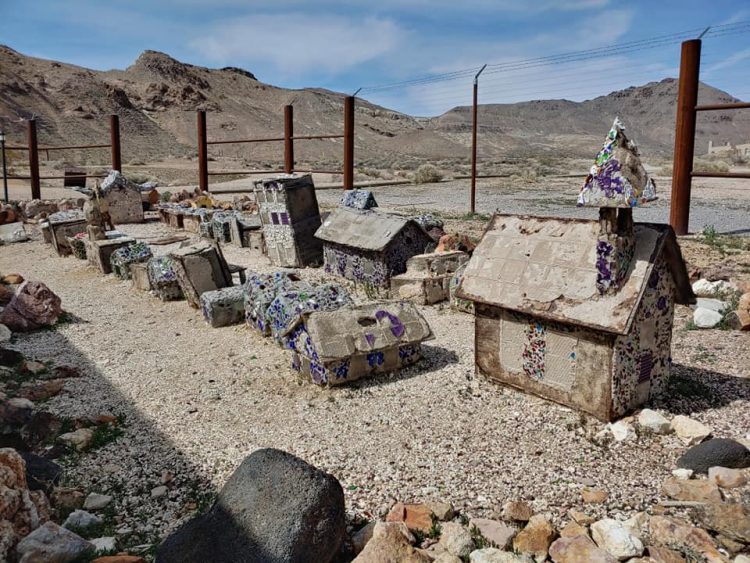 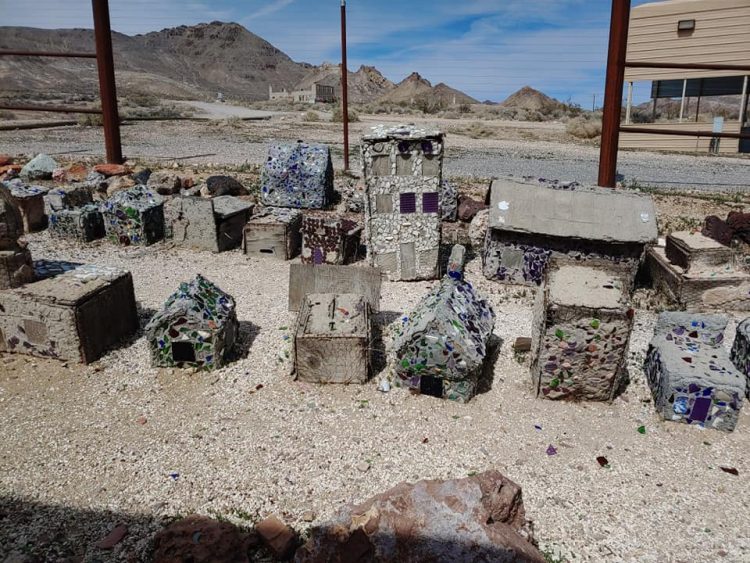