Class: Mammalia » What is an American Badger (Taxidea taxus)

What is an American Badger 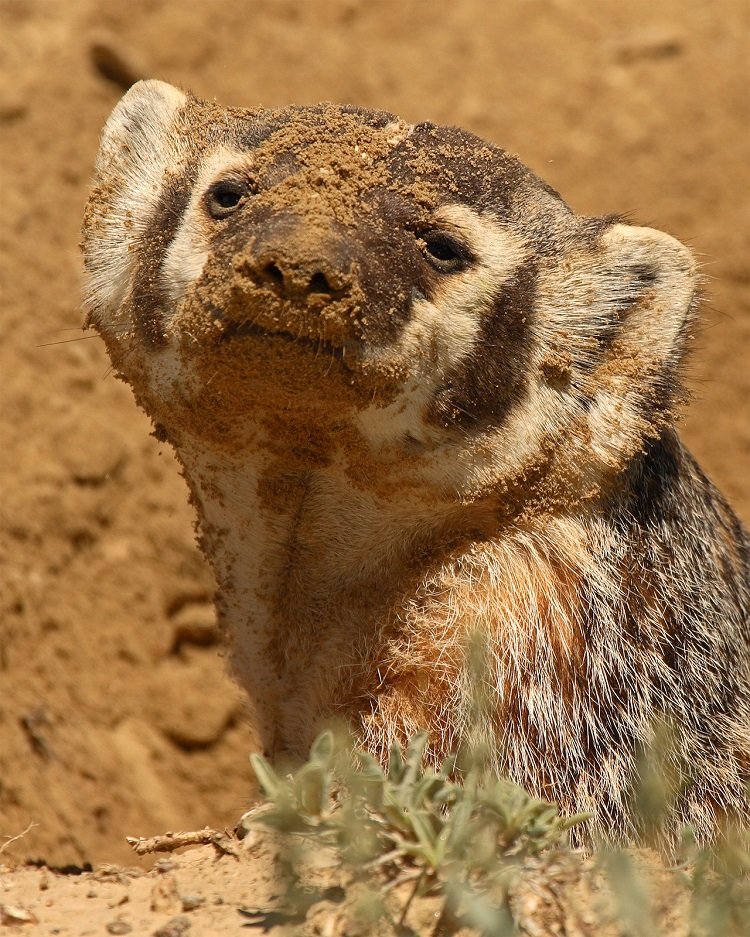 Oh my… look at that face!

As of date, I have yet to see a badger in the wild during my explorations of the Southwest… maybe one day.

Badgers have rather short, widebodies, with short legs for digging.

They have elongated, weasel-like heads with small ears.

Their tails vary in length depending on species; the stink badger has a very short tail, while the ferret badger’s tail can be 46–51 cm (18–20 in) long, depending on age.

Cheeks white with a black patch.

Once common in the West from southern California to central Mexico, exterminated over a large part of the range because its burrows are a danger to the legs of horses and cattle.

Found in all life zones, but most numerous in deep soils of desert valleys.

How Long Do Badgers Live

In the wild, the average lifespan is between 4 and 10 years, but some badgers may live up to 14 years. In captivity, badgers have been reported to live to be 26 years old.

What is an American Badger

A shy member of the weasel family with same powerful tools they all have: long claws, sharp teeth, loose skin, strong scent glands.

Excellent for rodent control; coyote sometimes teams up with badger in dispatching rodents from burrows the badger has found and dug out.