Hoodoos » What is a Hoodoo

Depending on what you type into Google, a Hoodoo is either a geological formation or a form of Voodoo practiced in the Southern United States.

As fun as it would be to dive deep into the Voodoo side of things, I’ll be going over what a Hoodoo formation is and where they’re most commonly seen. 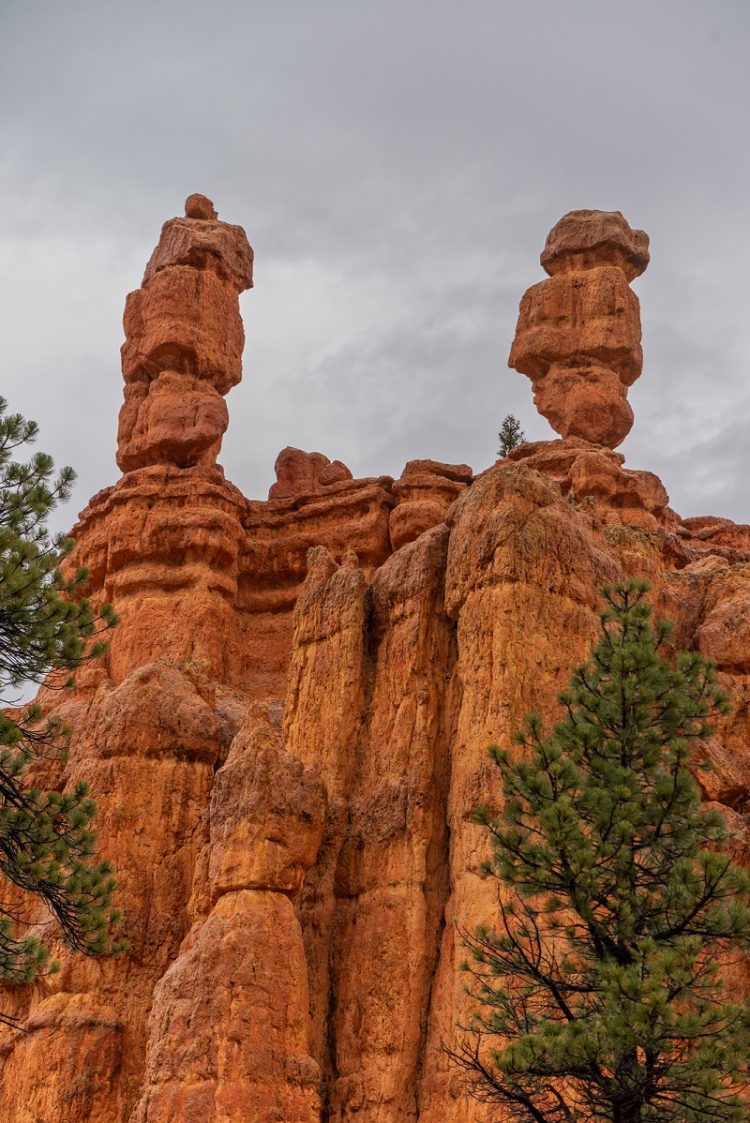 What is a Hoodoo

Hoodoos are sometimes called fairy chimneys, Earth pyramids, or tent rocks but in this post, I’ll be referring to them as Hoodoos.

Hoodoos are rock spires, or columns, that stick out of the ground in arid parts of the world that have been eroded away by time, wind, and water. What makes Hoodoos special is that unlike the surrounding rock, Hoodoos become “immune” to the erosion occurs around it by having a hard rock top, like limestone. I used the quotation marks in immune because while they’re resistant to rainfall erosion, they can still fall over to stream or wind erosion.

[irp posts=”844″ name=”Guide to Exploring the Toadstools in Utah”]

Water that comes in contact with this hard rock is deflected and redirected away from the softer underlying rock, like sandstone, causing columns to form over time. If you’re having a hard time picturing the erosion process, imagine an umbrella in the rain.

Your umbrella is the hard rock preventing you, the soft rock, from coming into contact with the rain and much like in real life, you can still become wet if the weather is just too much for your umbrella to handle. 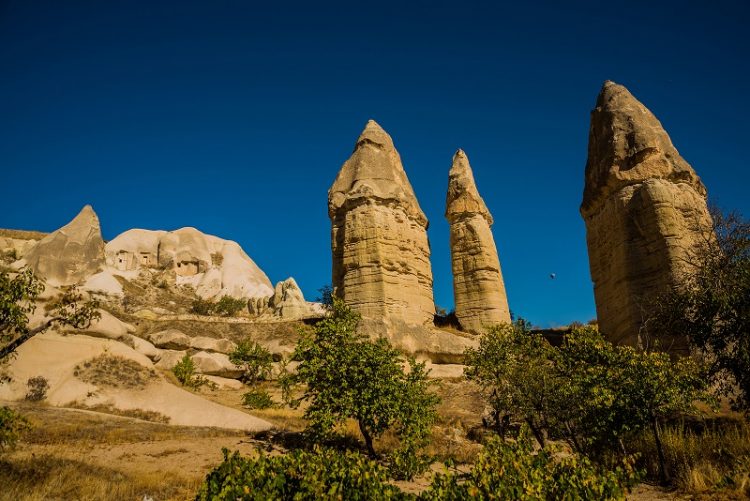 Hoodoos are found around the world in places like Cappadocia (Turkey), Colorado, Taiwan, and Utah.

Bryce Canyon in Utah is known for its Hoodoos which can be dry as a bone or covered in snow depending on what time of year you go.

Taiwan has unique Hoodoos in that they are formed on a coastline rather than inland while the ones in Cappadocia are known for being a little more thought-provoking. (Somewhere this is a photo of me riding a camel through the valley in Cappadocia when I was a toddler.) 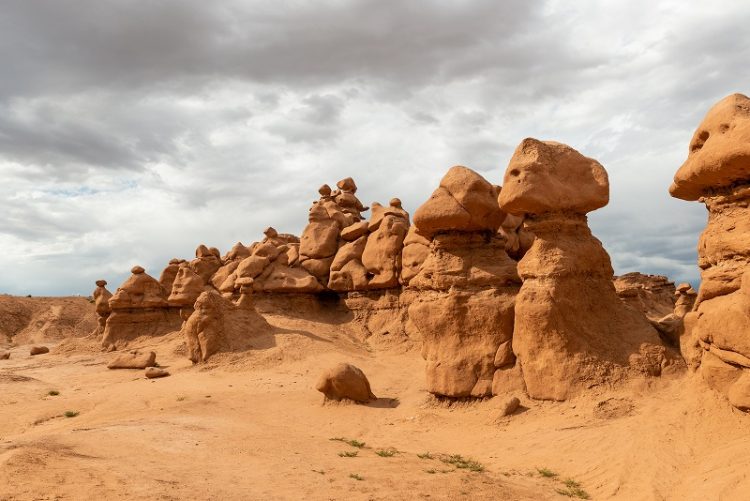 If you’re looking for a challenge while at Bryce Canyon looking at the Hoodoos, check out the National Parks Hike the Hoodoos Challenge where you hike to nine Hoodoos throughout Bryce.

What is a Hoodoo 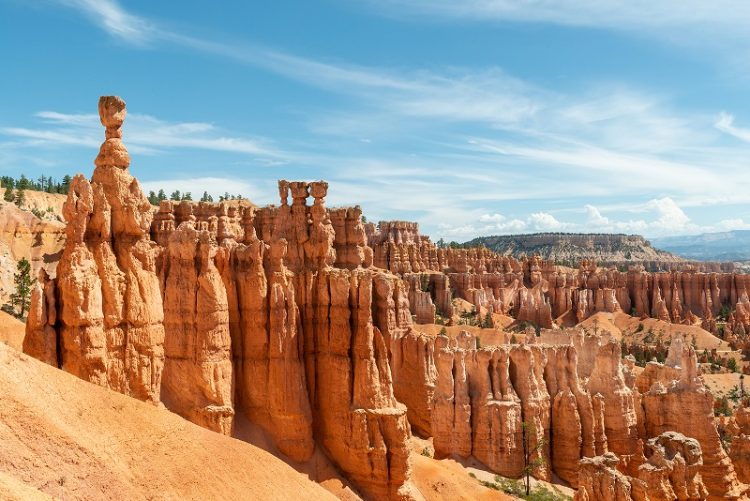 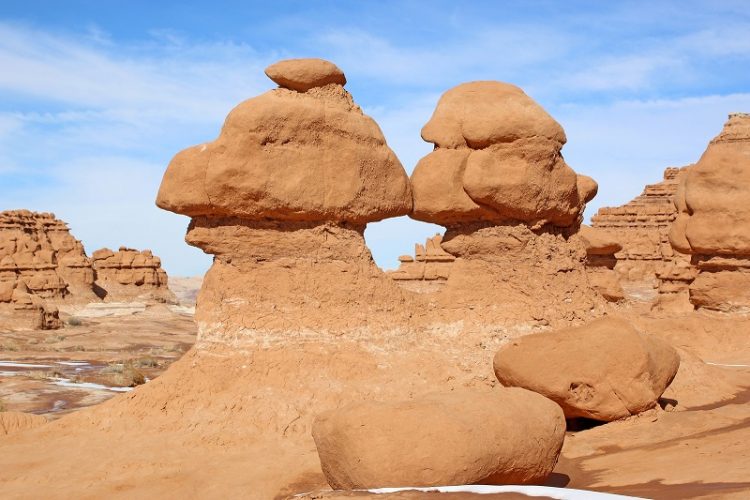