Clade: Tracheophytes » What is a Joshua Tree

What is a Joshua Tree 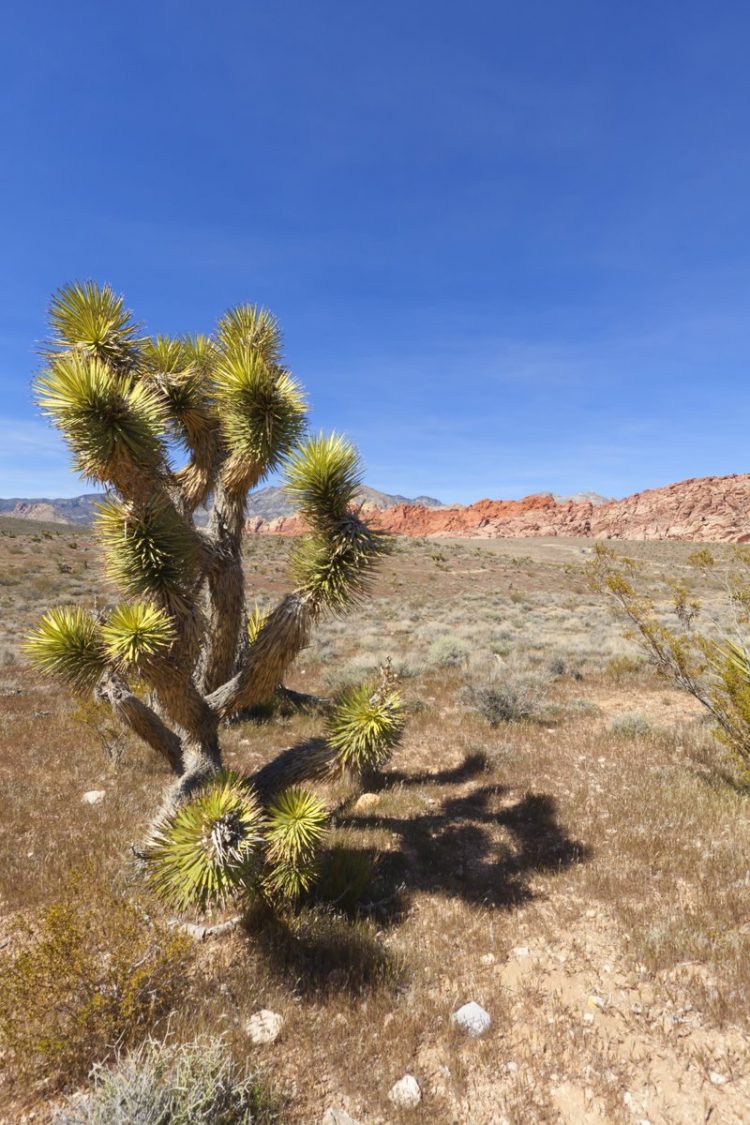 There are two species of Joshua Trees, the Yucca brevifolia (Western) and Yucca jaegeriana (Eastern).

It is tree-like in habit, which is reflected in its common names: Joshua tree, yucca palm, tree yucca, and palm tree yucca.

The bell-shaped flowers of both the Eastern and Western Joshua Trees are about 3.5″ long in size and are greenish-white in color.

Flowers typically appear from February to late April, in panicles 30–55 cm tall and 30–38 cm broad, the individual flowers erect, 4–7 cm tall, with six creamy white to green tepals. The tepals are lanceolate and are fused to the middle. The fused pistils are 3 cm tall and the stigma cavity is surrounded by lobes.

The semi-fleshy fruit that is produced is green-brown, elliptical, and contains many flat seeds.

Joshua trees usually do not branch until after they bloom (though branching may also occur if the growing tip is destroyed by the yucca-boring weevil), and they do not bloom every year.

Like most desert plants, their blooming depends on rainfall at the proper time. They also need a winter freeze before they bloom.

Once they bloom, the flowers are pollinated by the yucca moth (Tegeticula synthetica), which spreads pollen while laying eggs inside the flower. The larvae feed on the seeds, but enough seeds remain to reproduce.

The Joshua tree is also able to actively abort ovaries in which too many eggs have been produced.

The leaves of the Western Joshua Tree are dark green in color and are normally 8″ – 10″ in length. They are narrow, straight, toothed, and have a pointed tip (watch out – they can hurt!).

The leaves of the Eastern Joshua Tree are dark green in color and are normally 6″ – 8″ in length. 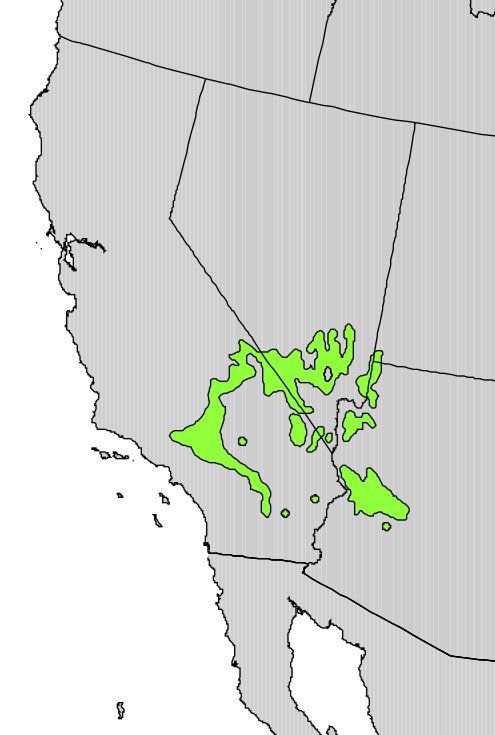 It thrives in the open grasslands of Queen Valley and Lost Horse Valley in Joshua Tree National Park. Other regions with large populations of the tree can be found northeast of Kingman, Arizona in Mohave County; and along U.S. 93 between the towns of Wickenburg and Wikieup, a route that has been designated the Joshua Tree Parkway of Arizona.

A dense Joshua tree forest also existed on the Cima Dome in the Mojave National Preserve until the Dome fire of August 2020. 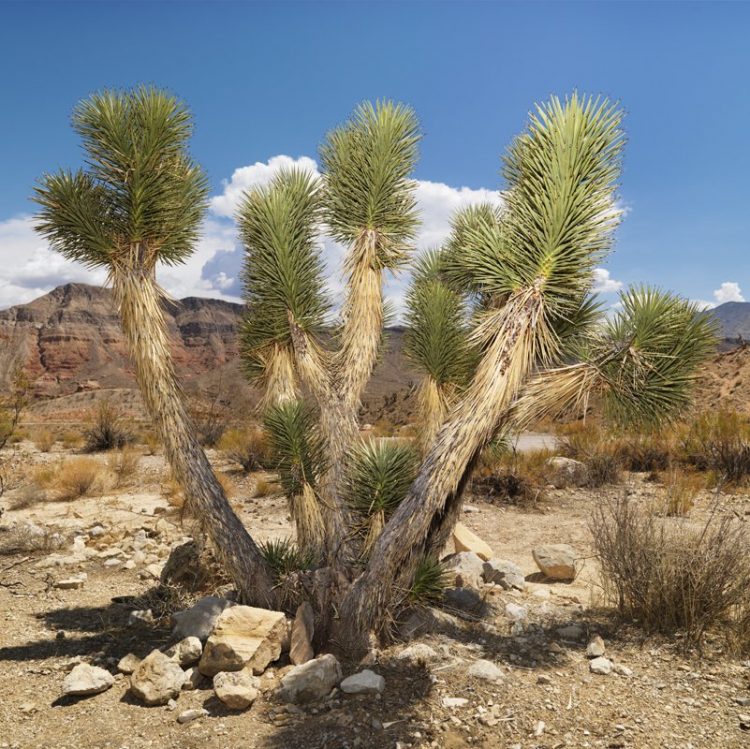 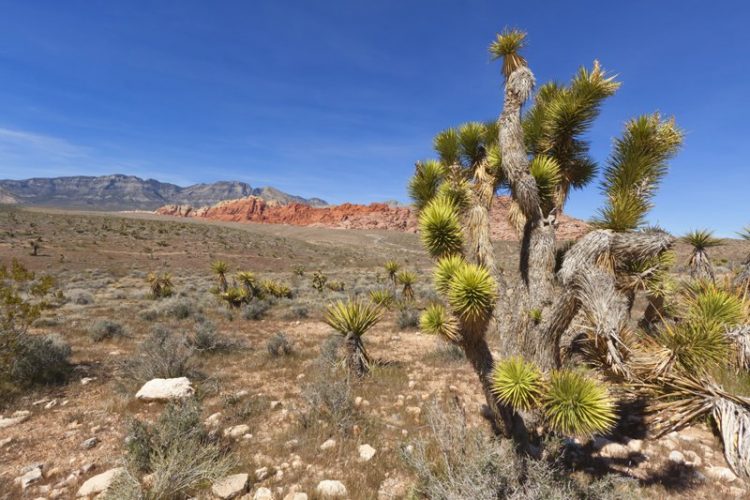 What is a Joshua Tree