Class: Reptilia » What is a Long-tailed Brush Lizard (Urosaurus graciosus) 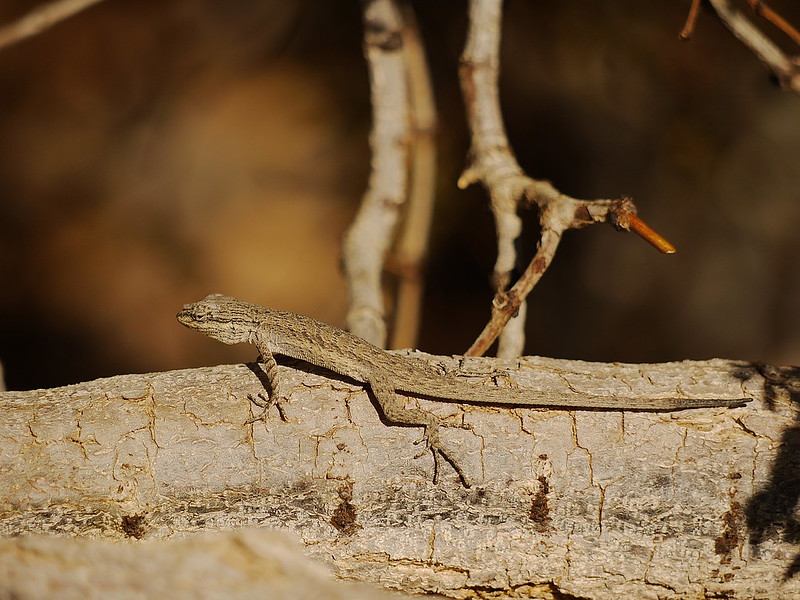 The Long-tailed Brush Lizard is a small lizard that lives in the American southwest as well as parts of Mexico. The reason why these little guys got the name Long-tailed is that you guessed it, they have a long tail which is nearly twice their body length.

These lizards are active during the day where they can be found perched on tree branches soaking up the sun. At night, you can find them foraging on the ground if they aren’t tucked away in their burrow under a shrub or laying on branches.

When spotted on branches, the Long-tailed Brush Lizard will try to remain as still as possible relying on its camouflage to blend into its surroundings. If that doesn’t work, the lizard will quickly move to the opposite side of their branch to try and hide or even run into a bunch of roots to try and blend in. And if THAT doesn’t work, these lizards will implement the classic lizard distraction of breaking off their tail and running away leaving the wiggling tail behind. 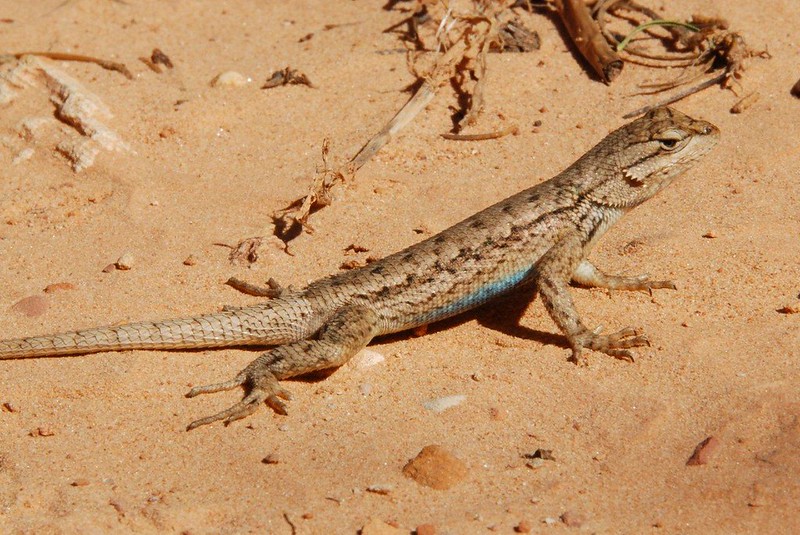 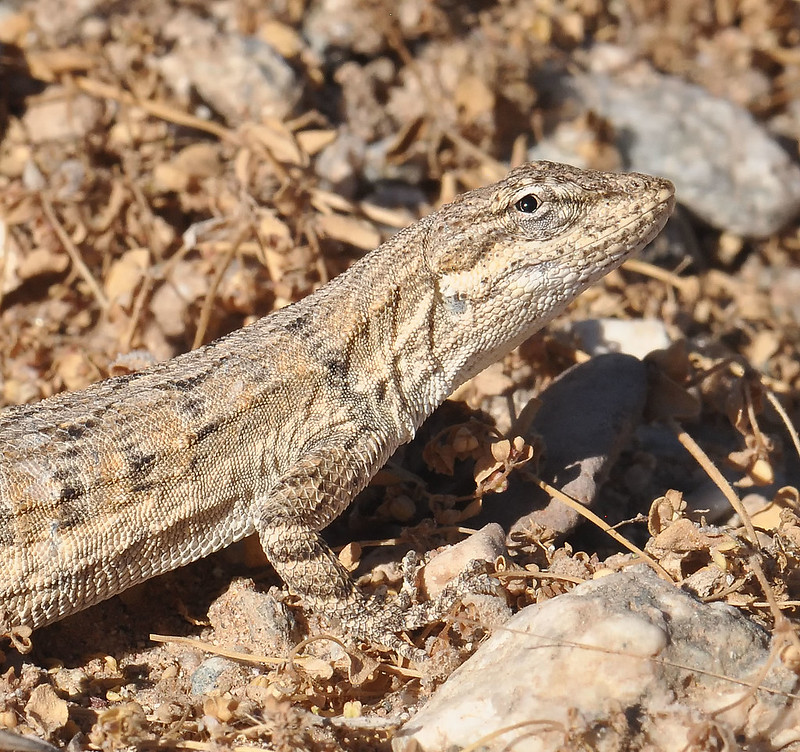 Long-tailed Brush Lizards have a small body with a tail that will be nearly double that in length. These lizards are typically gray, light brown, or tan in color to help blend in with the desert landscape. You may also see a lightly colored stripe that appears on the side of their body. On their back, you will find dark lines or irregular striping that help break up the lizard’s profile when pressed against a tree.

Even though you may see a brown lizard, in a matter of minutes they can change color in order to match their surroundings. Male lizards will have blue or green patches on their pale belly as well as an orange patch on their throat. Female lizards may also have the same orange throat patch as the males but lack any spotting and have an unmarked underside.

Long-tailed Brush Lizards will grow anywhere from 1.5 to 2ish inches in body length. As stated before, these lizards have long tails which can bring the total length to around 6 inches from the snout to the end of their tail.

Long-tailed Brush Lizards have a diet primarily consisting of insects and spiders with the occasional leaf or two thrown in there.

Mating season for the Long-tailed Brush Lizard starts in the spring with eggs being laid underground from May to July. With eggs taking around two months to hatch, baby lizards start appearing anywhere from July to September depending on when the egg was laid.

Female lizards can lay 1 or 2 clutches of eggs and around 2 to 10 eggs are laid at a time. 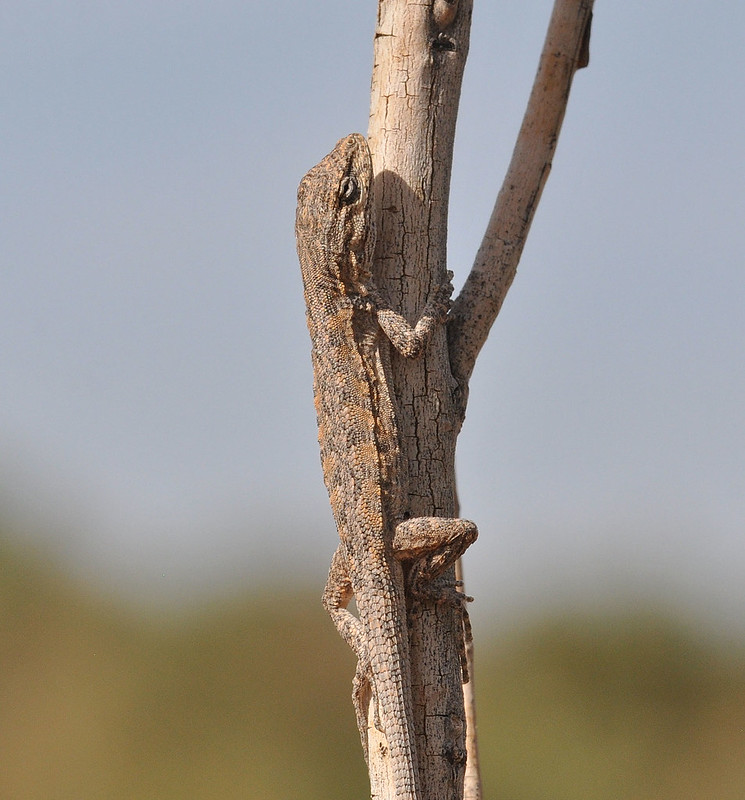 Long-tailed Brush Lizards are found in southern California, southern Nevada, western Arizona, as well as parts of the Baja peninsula and northwest Sonora, Mexico. You can find these lizards on occasion at the southwestern tip of the Utah border between it, Nevada, and Arizona.

As of writing this, the Long-tailed Brush Lizard does not have any conservation issues or protections for it as the population is considered to be stable