Class: Mammalia » What is a Woodrat (Neotoma lepida)

A woodrat, also known as a packrat or trade rat, is a small rodent that lives pretty much everywhere in North and Central America. This post will be focusing on the woodrat that lives mostly in the west and southwest United States known as N. lepida or the Desert Woodrat.

Desert Woodrats are small even for normal woodrats and like to forage on the desert floors for food and things to take back to their nest hence the name, packrat. The Desert Woodrat is unique in that it is able to consume foods high in oxalic acid, like that found in cacti, throughout the region which is otherwise harmful to other animals to ingest. In a pinch, the Desert Woodrat can use succulent plants as a water source if there aren’t any nearby due to the time of year or weather patterns. 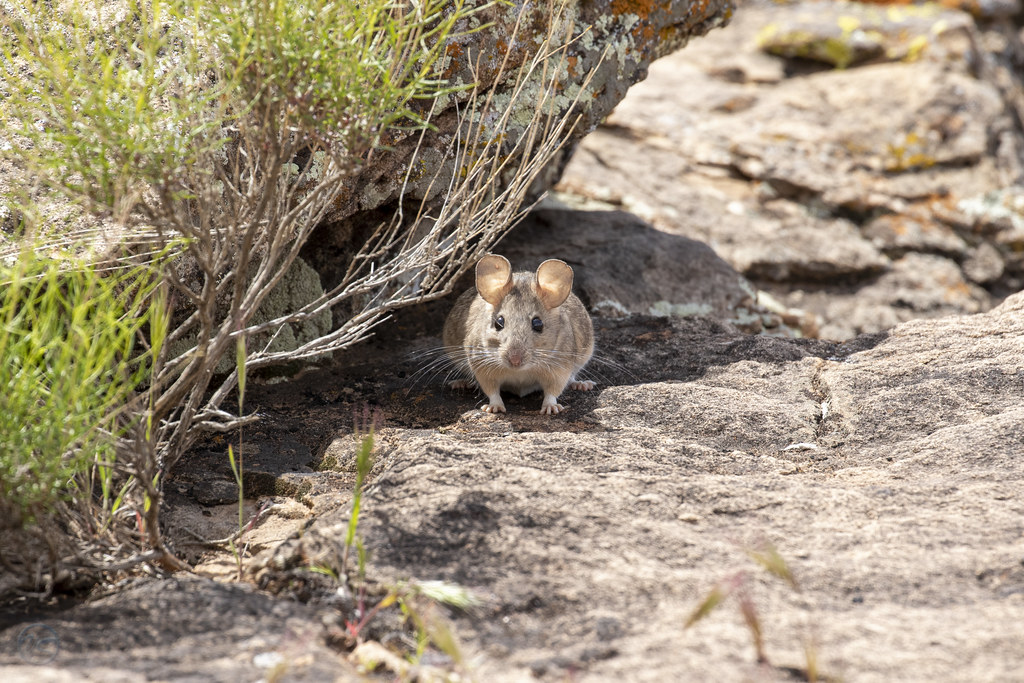 The Desert Woodrat is typically small with long whiskers, a narrow nose, and big ears relative to its body. The Desert Woodrat also has a tail that is over half of its body length and bicolored. As far as coloration goes, they tend to match the color of their environment being light to dark gray, nearly black, or light brown with a lighter belly and sides. 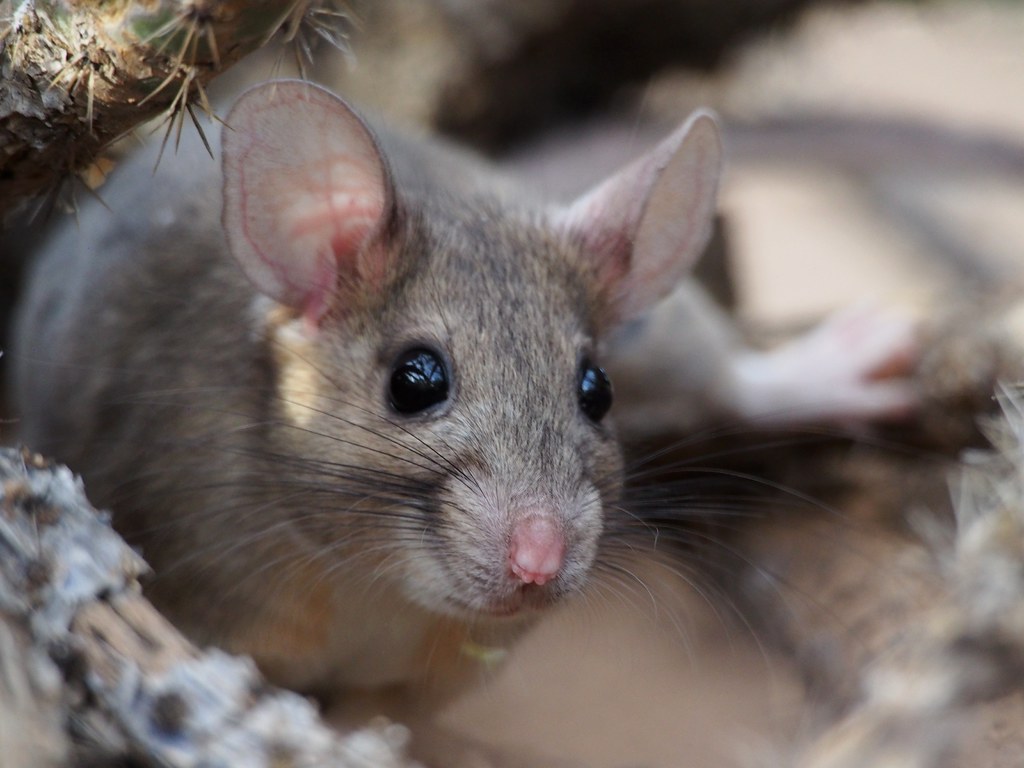 The Desert Woodrat is a herbivore that feeds at night on nuts, seeds, prickly pear, spiny cactus, and any green vegetation that it can find.

Like a lot of animals in the desert, the Desert Woodrat starts breeding in the spring and can carry on into the summer. Relative to humans, the Desert Woodrat pregnancy is a quick one only lasting a little over a month where the female Desert Woodrat will give live birth to a litter of 2 to 4 babies. From there, the babies will nurse for about a month and are weaned off their mothers care and sent out into the world.

The Desert Woodrat is found in around 6 different states including Utah, Nevada, Southern California, Arizona and reaching as far north as Oregon and Idaho. 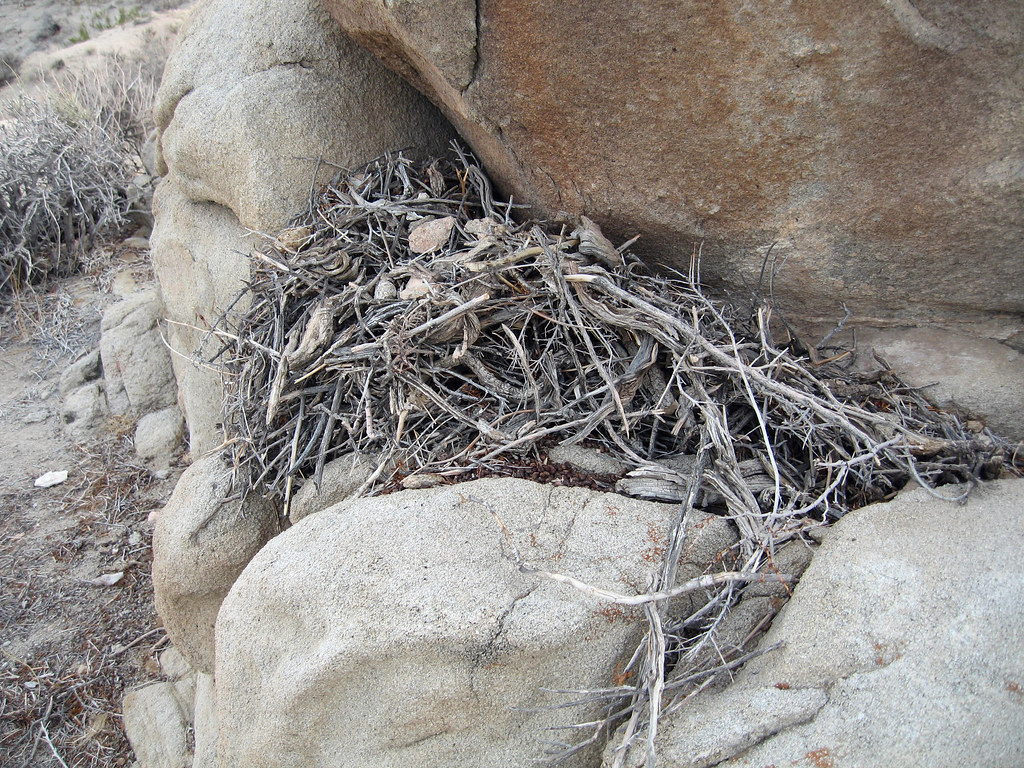 As of writing this, there are no major protections for the Desert Woodrat except for habitat destruction caused by humans.